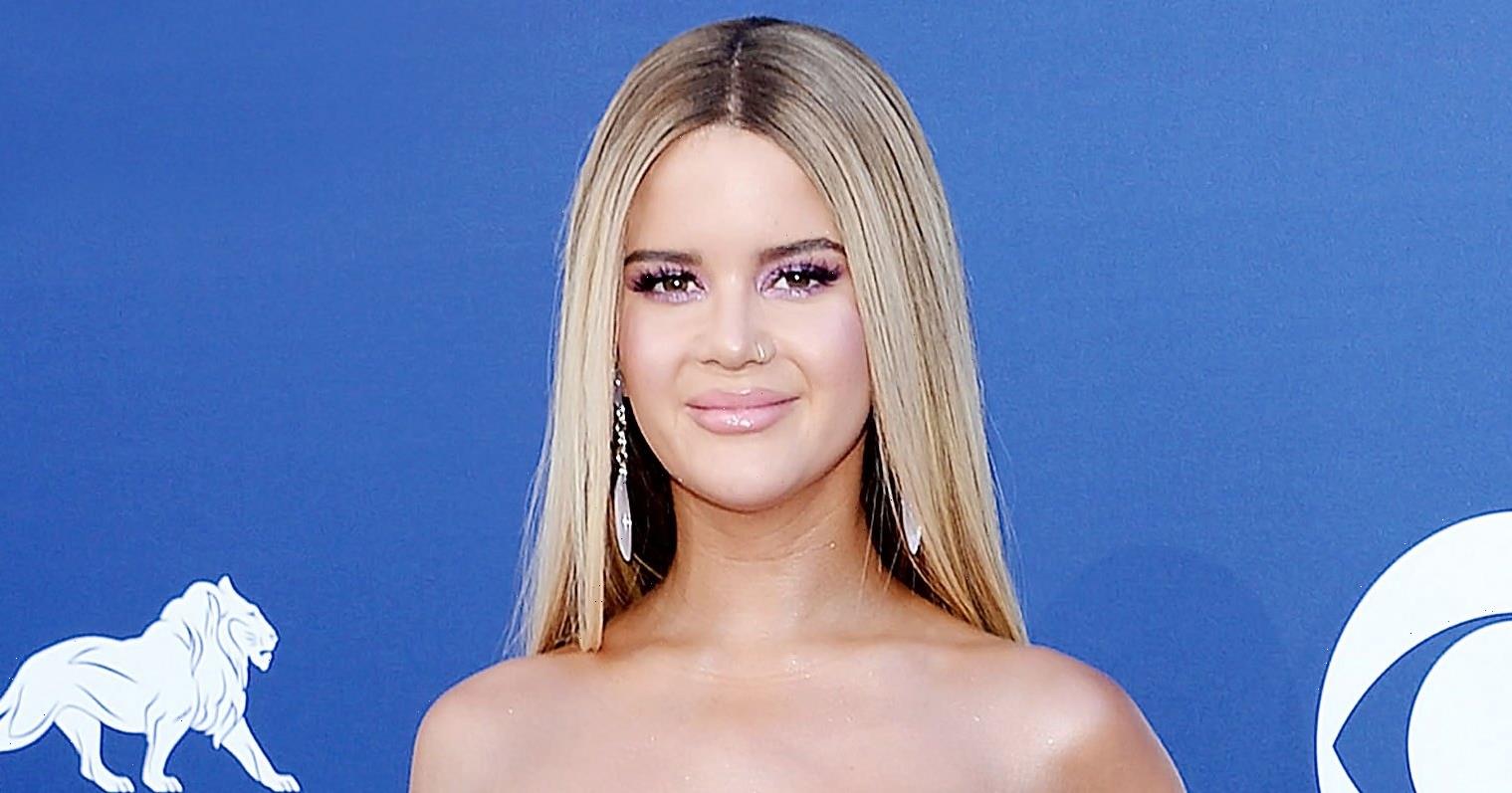 Grabbing the mic! Maren Morris isn’t afraid to use her voice — even if it means speaking out against her fellow country music stars.

Morris made a splash in August 2015 when she self-released a five-song EP on Spotify titled Maren Morris. Major labels began to take notice and she ultimately signed with Columbia Nashville, who re-released her EP later the same year. She dropped her debut album, Hero, in June 2016 before joining country all-star Keith Urban on tour.

Two years after her first record hit the airwaves, Morris became a cross-genre success. She collaborated with dance artists Zedd and Grey on “The Middle,” which skyrocketed to the top of the charts. However, the songwriter’s pop crossover had some fans wondering whether she belonged among other true country music stars.

“I still can get hurt when people claim I’m ‘not country’ but when I stood there accepting @cma Song of the Year, I realized it is much harder to forge your own path & sound than attempt to be a knock off of someone who’s already pioneered the genre,” she tweeted in November 2020 after earning several trophies at the Country Music Association Awards. “Thank you for accepting me.”

The “Craving You” singer hasn’t shied away from setting herself apart from country expectations — and has made headlines for taking a stand against some of her colleagues. When Morgan Wallen was caught shouting the N-word and other expletives on video in February 2021, Morris was quick to denounce the Tennessee native as fans continued to throw their support behind him despite the controversy.

“We all know it wasn’t his first time using that word,” she tweeted at the time, claiming that the genre is selective about who gets “rich and protected” without facing consequences.

Though she’s spoken out against the industry more than once, Morris isn’t trying to bite the hand that feeds her. She simply wants to see a more inclusive environment for like-minded artists.

“I just feel like country music as a genre — we all have so much room to grow, myself included — but I think country music definitely is stepping up to the plate slowly but surely,” she said during a March 2021 episode oof The Ellen DeGeneres Show. “I’m a white woman in country music. I already sort of have this leg up. … There’s so many Black women and men who adore country music and don’t feel the door is open for them even a crack.”

When it comes to facing backlash for her hot takes, Morris isn’t too worried. “I don’t care if someone on TikTok thinks I suck. It’s not really my issue,” she added. “I think I just want to exist in a genre that is working to be better.”

Scroll down to see more of Morris’ most insightful comments about country music’s pitfalls.