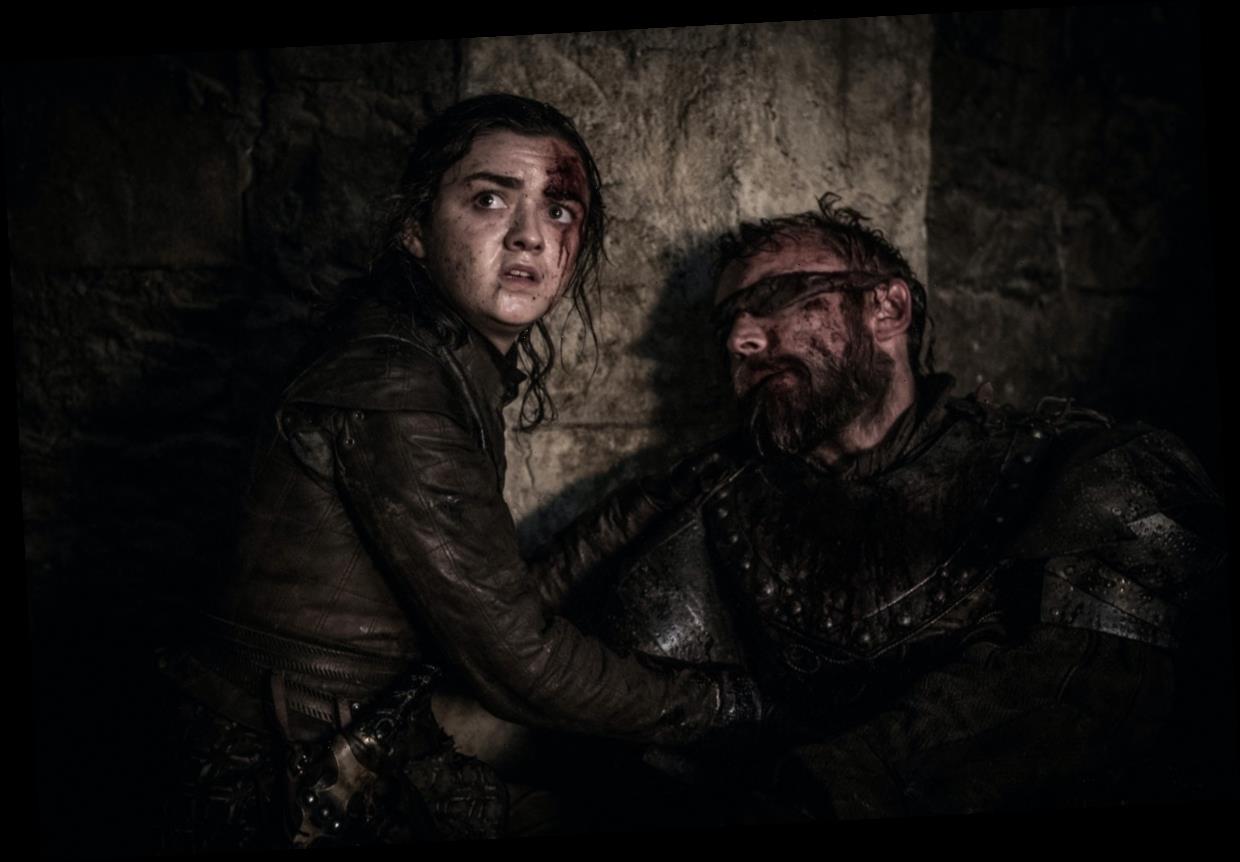 It’s been over a year, but the final season of Game of Thrones is still causing debate. As contentious as Season 8 of the HBO hit was, Arya killing The Night King was a definite highlight. However, in a new interview with The Hollywood Reporter, Maisie Williams revealed Arya wasn’t always going to kill the Night King. In fact, as far back as Season 3, Kit Harington was told that honor would go to him.

Williams dropped the new tidbit when she was asked if she ever teases Harington about Arya being the ultimate Night King slayer. "We do tease Kit, but it’s usually about other things, which I probably can’t say," she said. "But I don’t tease him about the dagger moment at all, but maybe I should." She then went on to reveal that her onscreen brother revealed to her that he thought the big Season 8 moment was going to be his.

It’s unclear if writers David Benioff and D.B. Weiss really did originally plan for Jon to kill The Night King, or if having someone hype up Harington way back in Season 3 was just part of a long game, but by the time the big moment actually happened it seemed fitting for Arya to shut that icy madman’s blue eyes forever. For her part, Williams is glad that Arya was given the big hero moment. "I’m glad that it was Arya, honestly," she told THR. "I think I had the best storyline of the final season."

For longtime Game of Thrones fans, Arya killing The Night King was one of Season 8’s only true surprises. Still, there was plenty of debate over whether or not the twist made sense. Even The Night King himself, Vladimír Furdík, was skeptical at first. In May 2019, the actor told Bustle, "I was actually surprised. This small lady, she’s going to kill me? Why not Jon Snow? Why not a fight between Jon Snow or some other surprise?"

He ultimately got on board with the plan, but Williams did face her share of detractors who felt Jon was robbed a final showdown with The Night King. And what did she have to say to their negativity? Not today. In an April 2019 interview with Entertainment Weekly, the actor shared she expected some viewers to believe Arya didn’t "deserve" the moment, but she ultimately embraced her character’s destiny. "It all comes down to this one very moment," Williams said. "It’s also unexpected and that’s what this show does. So then I was like, ‘F*ck you, Jon, I get it.’"