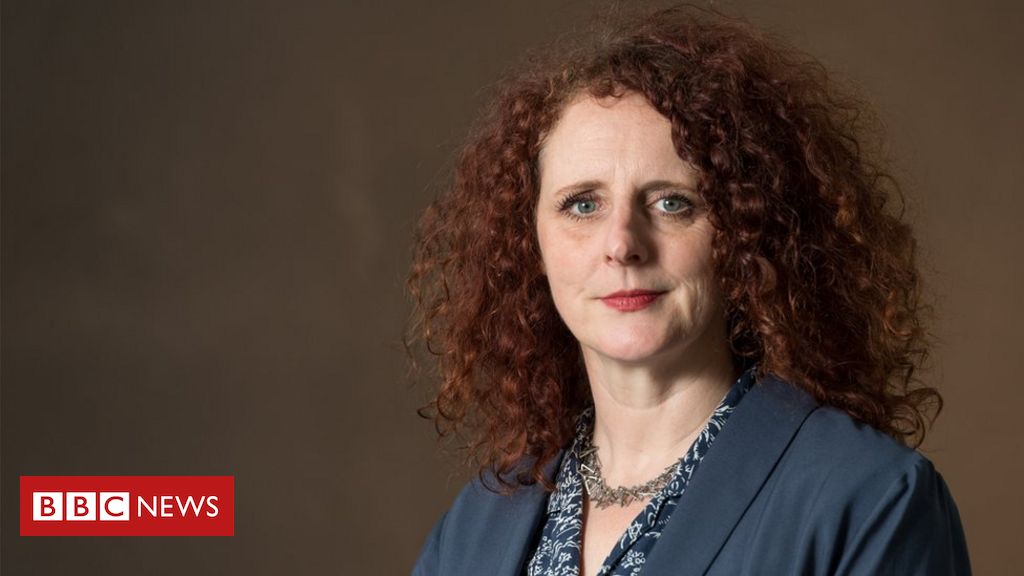 Acclaimed author Maggie O’Farrell has had 17 experiences that brought her close to death.

But these were no dramatic visions of bright lights, accompanied by the sound of celestial angels. And nor is she particularly unlucky.

Instead, she believes these near-misses are all part and parcel of the human experience – and she wants to “normalise” them for the sake of her young daughter, whose severe allergies necessitate hospital dashes several times a year.

That’s not to say that some of O’Farrell’s brushes with death – as recollected in her unconventional memoir I Am, I Am, I Am – don’t leave your heart in your mouth as you read about them.

The fact that they weren’t is why she wanted to tell her story, having previously vowed to never write about her private life.

And when she did decide she wanted to write I Am, I Am, I Am (its title comes from a Sylvia Plath poem), she refused to take an advance, settling on a token £1 when her agent insisted for legal reasons. She jokes she spent it all on a supermarket trolley.

“In a way, the format I chose – to describe a life through this one type of experience – allowed me to reveal almost as much as I conceal,” she says from her home in Edinburgh, where she lives with her husband and three children.

“There’s a lot I don’t say in the book – even if I can join the dots between those things, others can’t.” 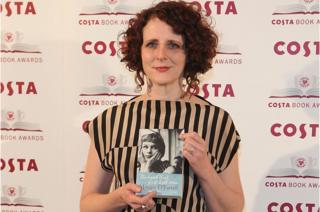 The best-selling author has published seven novels to date.

She has been nominated for the Costa Novel Award three times and won it in 2010 for her book The Hand that First Held Mine. Meanwhile, her novel The Distance Between Us won a Somerset Maugham Award.

“I’m in my 40s now. And I don’t like the phrase mid-life crisis, but I do think that when you reach that point, you start to look back at things you didn’t think about at the time, especially when you are bringing up children and what they’re going to experience.”

It was especially the experiences of her middle child that sparked the idea for I Am, I Am, I Am.

“The book started as a project for her. She has a life-threatening medical condition. She has a lot of brushes with death herself.

“She has this very extreme allergic reaction which we can usually allay but sometimes we can’t. She has an awful lot to cope with for someone her age.

“I wanted to make sense of it for her and for myself – the challenges of parenting a child. You have to metabolise the trauma and give it back to them in an acceptable form.”

O’Farrell says she wanted to tell her eight-year-old daughter: “You can have a full life and be all you want to be, even with all this happening.”

And as to why she chose to write it as a memoir, she says there is a “human need for narrative – a need to explain the inexplicable”.

So when her daughter was in hospital, O’Farrell told her about the time she was in hospital as a child, with encephalitis – a condition the doctors feared would kill her, or at least leave her in a wheelchair.

So does she think she has more near-death experiences than other people? Because 17 does sound like a lot.

“I think I’ve probably had more than most people,” she muses. “I thought it was quite normal but when I’ve told people the title (the full title being I Am, I Am, I Am – Seventeen Brushes With Death), they’ve said ‘what??’.

“So maybe it’s not normal after all.

“A lot of them are linked to the illness I had.”

She opens up about the aftermath of the condition, which caused issues relating to balance and perception.

One that wasn’t linked to the encephalitis, though, and which opens the memoir, is shocking – an encounter on a secluded path with a man who she feels has been waiting for her, who looms forward with his binocular straps.

Before writing this book, she had only ever told her husband about it.

“It’s a strange one – and it came out of a conversation with my daughter. She said she wanted to go walking, just her and me.

“At that point, I thought I’m going to have to tell her the story, to say I’d prefer you not to go hiking alone. So I dropped her off at school and came home to write it – but I didn’t think I’d show it to anyone.

“Of the people who’ve read the book, it’s amazing how many women say to me, not in as extreme a way, but ‘yes’ – they had a story that’s the same.

But after all this – does she feel lucky?

“I feel immensely lucky! I have a job I love, three children I absolutely adore. I feel incredibly blessed and incredibly fortunate to have survived.”

Is she someone who takes risks? She says yes, but…

“I think I’m much less like that now I’ve had children. Especially the way we live, with my daughter’s issues, where we have to be vigilant all of the time. I could never take her anywhere in the world that doesn’t have first-class medical care.

“But I wouldn’t say I’m a cautious or anxious person at all. I’m the one to say – ‘Climb that tree! Go higher!”