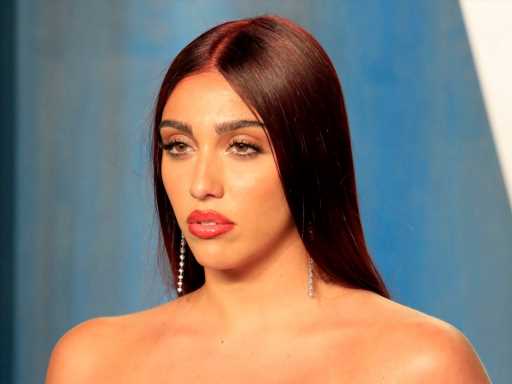 Nepotism in Hollywood has been a hot topic as of late. Lily-Rose Depp was recently called out after her “nepo baby” comments, claiming that she has to work just as hard as anyone without celebrity parents. Lourdes Leon, AKA Madonna’s daughter, seems to be on the opposite side of the nepotism spectrum.

“I want to feel like I deserve things and not just like I’ve been given things,” Leon said in her latest interview with The Cut. “And, yes, there’s undeniable privilege that I’d be stupid to not realize,” she emphasized.

This is a far departure from the comments of Rose Depp, who claimed that nepotism might “get your foot in the door,” but that ultimately, “nothing is going to get you the part except for being right for the part,” in an interview with Elle less than a week prior.

The internet (and fellow models who had to live paycheck to paycheck) tore Depp apart for the comments, and it seems that Leon is very much on the same page as those infuriated by Depp’s comments in terms of checking her own privilege.

“Nepotism babies are pretty awful usually, and my mom and my father raised me to be so much smarter than that,” the model and musician explained. Leon repeatedly insisted that she is financially independent and rattled off several things she paid for with her own money, including a year of tuition for her brief stint at the University of Michigan and her current Bushwick apartment she shares with a friend in a very “Grey Gardens” sort of way.

She even talked about how “you live in a shoe box,” in New York City, due to the city’s astronomical rent, and how she studied dance at SUNY Purchase because it was “way less expensive” than other schools. 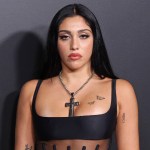 Still, the artist knows she is in a privileged position to be where she is, and however much she may want to distance herself from her famous mom, it has undoubtedly influenced her financial situation today. Money with which she funded her stint at University of Michigan, for example, was reportedly funded by her “Material Girl” Macy’s fashion line she launched with her mom when she was only 13 years old.

“Obviously, I should probably, like, ‘invest in an apartment’ or, like, ‘buy property’ — that dumb sh*t,” she acknowledged. But for right now, it seems like she is focused on her music and looking to continue the grind in the city that never sleeps, nepotism be damned.

Before you go, click here to find out who fights to keep paparazzi away from their partners and kids 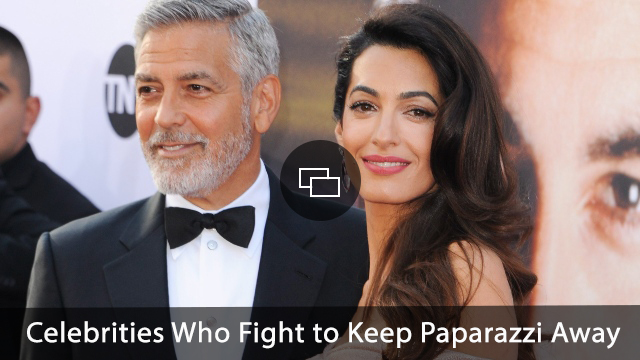