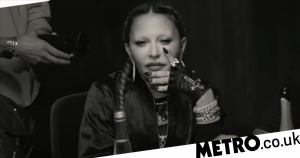 Madonna has announced her upcoming tour The Celebration Tour will hit the UK.

The Queen of Pop has sent fans into a frenzy with the news she will be touring in 2023 with special performances to commemorate four decades in the industry.

One of the biggest names in music since smashing onto the scene with her debut album in 1983, and has since gone on to produce megahits including Like A Virgin, Like A Prayer and Hung Up.

Celebrating her incredible career, the 64-year-old invited her followers to ‘join the part’ as she announced the Madonna Celebration Tour with a social media post on Tuesday.

In a special video announcing the tour, Madonna sits surrounded by celebrities, including Jack Black and Amy Schumer, for a game of truth or dare.

After some very NSFW truth and daring from Madonna and the celebs, Madonna is dared to do ‘a world tour and play your greatest… hits’ over the last 40 years.

To which Madonna, of course, accepts. 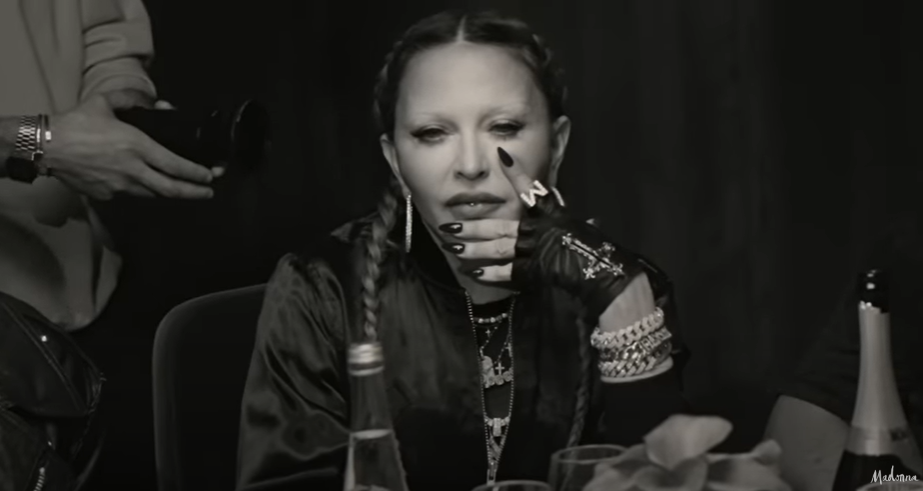 The Celebration Tour marks the first tour from the pop legend since she reached four decades in the entertainment industry.

It kicks off in Vancouver, Canada on July 15 and will visit cities across the United States and Canada as well as the UK and Europe.

UK fans of the pop icon will be able to catch Madonna on Saturday, October 14 in London’s O2 Arena.

With tickets expected to sell out fast, British fans could also get the chance to see her in Europe, with the star stopping off in Belgium, Denmark, Sweden, Spain, Portugal, Paris, Germany, Italy and the Netherlands between October and December this year.

Tickets go on sale this Friday, January 20 at 10am GMT.

Fans had been speculating Madonna was set to make a big 40th anniversary announcement as she wiped her Instagram page of all posts.

It comes after reports the Like A Prayer hitmaker could be ‘going back to basics’ by highlighting her best-selling songs on tour as a way to introduce her back catalogue to a new generation of fans.

‘Madonna is trying something completely new – and really giving fans, young and old, what they want,’ a source told The Sun.

‘She wants to capitalise on tracks like Frozen and Material Girl popping off on TikTok, and introduce her back catalogue to an entirely new generation.