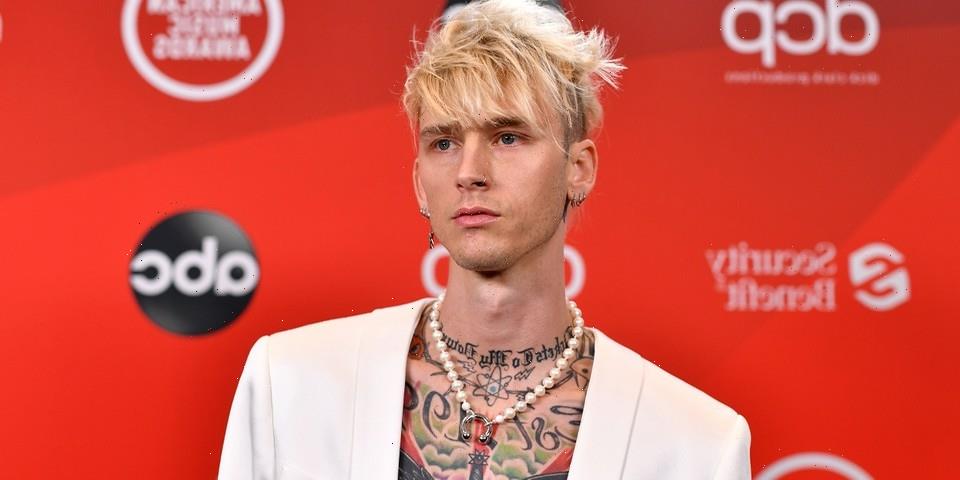 Recently, the brother of late Pittsburgh rapper Mac Miller, Miller McCormick publically shared his disapproval for the new Machine Gun Kelly film. McCormick’s criticism put MGK and the film under fire from many fans who also shared similar sentiments regarding a need for a new title.

MGK is expected to star in a new hip-hop film that is reportedly heavily inspired by late artists including Miller himself, Pop Smoke, Lil Peep, and Juice WRLD. The original title of the film Good News was meant to give a nod to Miller’s first posthumous single from his 2020 album Circles. Rivulet Media has continuously insisted that the title pays homage to the late rapper but due to a growing backlash, the production company has decided to change the title.

In a statement the company said, “Our film is about a fictional musician on the rise with a troubled life. It’s not in any way a biopic or based on any artist’s true life. We realize the title, which was intended as an homage to Mac Miller, and other artists gone too soon, feels disrespectful. We’ve heard from many people on social media who have found offense with the title so, without hesitation, we will change it.”

MGK has yet to respond to the controversy of the currently untitled film. Production for the film is set to begin in the next week, but the official release date for the film has yet to be announced.