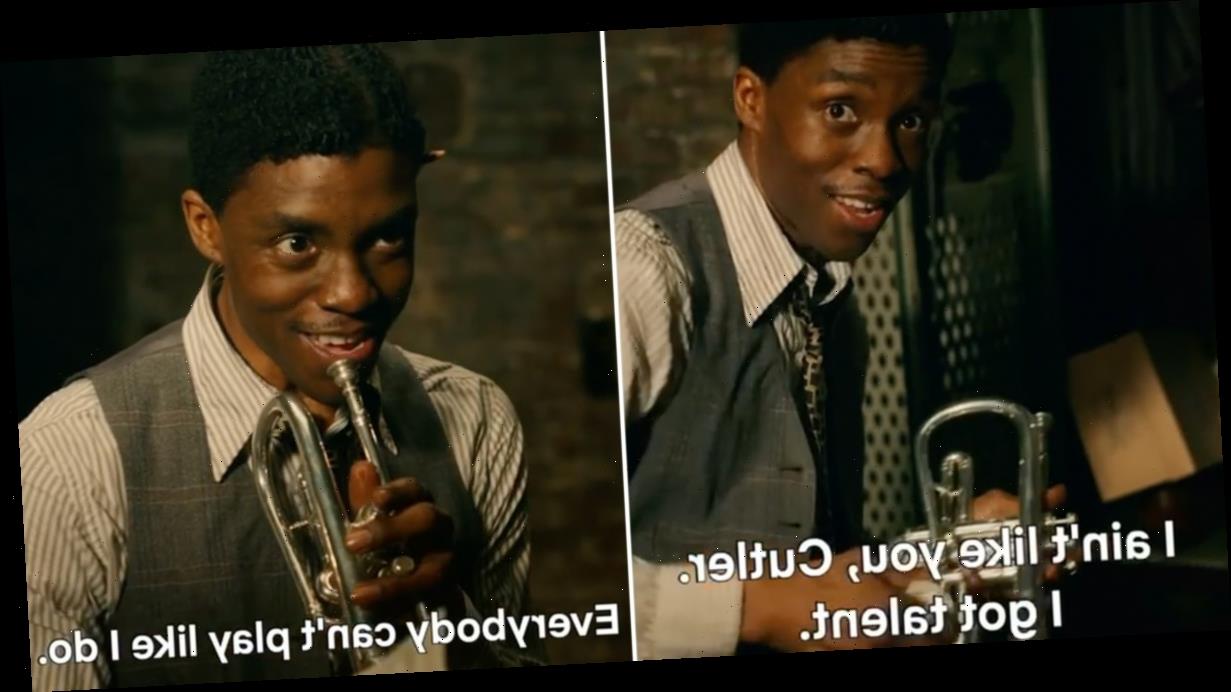 Chadwick Boseman’s final film appearance is a stirring love letter to blues and the triumphs of Black talent. In Ma Rainey’s Black Bottom, an adaptation of the August Wilson play of the same name, the late actor portrays a trumpeter named Levee in 1920s Chicago performing in a band for the titular character, played by Viola Davis. The film is set to drop on Dec. 18.

Boseman had already been battling colon cancer for three years when he filmed Ma Rainey’s Black Bottom in the summer of 2019, but Davis said his work ethic was unshakeable. “He would just fall asleep standing up, but boy, when that camera rolled? You didn’t see any of it,” she said in a recent interview with Zora. Davis added, “He was not chasing the green, not chasing the money, just chasing the work . . . He has a willingness to let go of ego and almost an insistence to leave Chadwick Boseman at the door and leave that Black Panther-making-a-billion-dollars at the door.”

Watch the trailer above, then catch a glimpse of Boseman as Levee in a first-look scene ahead.