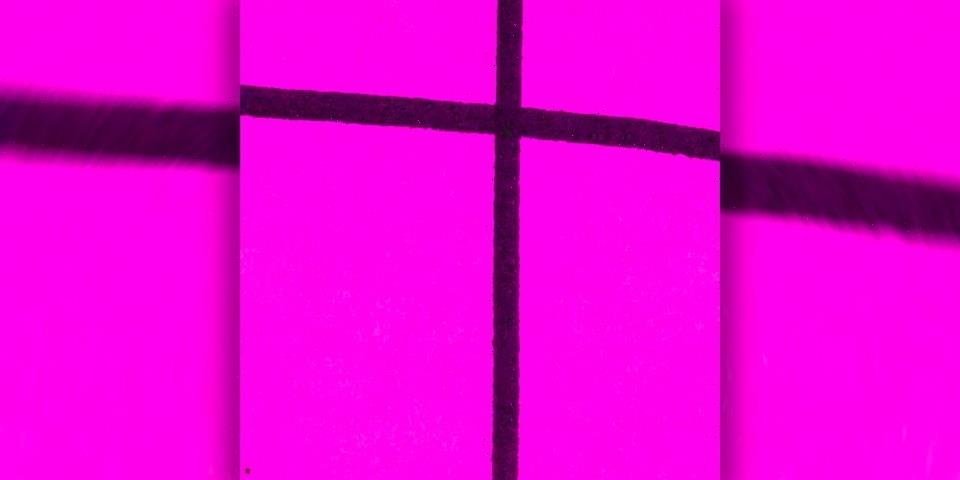 M.I.A. is finally back with her brand new single “The One” and an announcement for her upcoming album, MATA.

Clocking in at approximately two-and-a-half minutes, the cut is produced by T-Minus, Rex Kudo, Charlie Handsome and Heavy Mellow and was created by M.I.A. when she “was in a really happy place.” Speaking to Zane Lowe on Apple Music 1, she explained,

“And I know that it was the pandemic, and kind of everything was hitting the fan, but I’d got to a place that was really happy. I did want to make that nice, happy record. Almost like the record that everyone wanted you to make when you made Paper Planes. Then everyone’s like, “Why the hell did you make Maya? That was such a depressing record.” In hindsight, it makes sense to people, but at the time everyone was like, “That’s the worst record in the world.” Now, I feel like, “Okay, well, you know that other record that everyone wanted? This is what it would’ve been.” I guess it is just about sticking to what you are and the truth. I think, at the end of the day, that is also what this record is about to me, is still trying to find truth. In a way, it’s kind of rebellious because everybody’s expecting me to put out that really havoc… Everyone’s expecting that, but it’s not, that’s not what it is. It’s about the battle of the ego versus you finding yourself and you finding the spiritual leader. Spirituality within, whatever form is given to you. I think that’s really interesting, when you think everything, you get challenged by the universe. And that happened to me. Really I’m just here to share that.”

She also opened up about her upcoming album MATA, which will mark her first solo full-length record since 2016’s AIM. “I think there’s a bit of a battle on the record. That there is a bit of a clash, but the clash is like your ego and spirituality. Those are the clashes,” M.I.A. said. “Because as a musician, you need some ego, otherwise you can’t do it. Also the genre of music that, genres I should say, is all very much like egocentric. It’s not like I’m an artist that came through gospel or something. For me, it was like to have that journey, and also, it was a significant time to discuss like Islamophobia…talking about wars in the Middle East, and things like that.”

Stay tuned for more info on MATA. Stream M.I.A.’s “The One” on Spotify and Apple Music and check out her 2022 tour dates below.