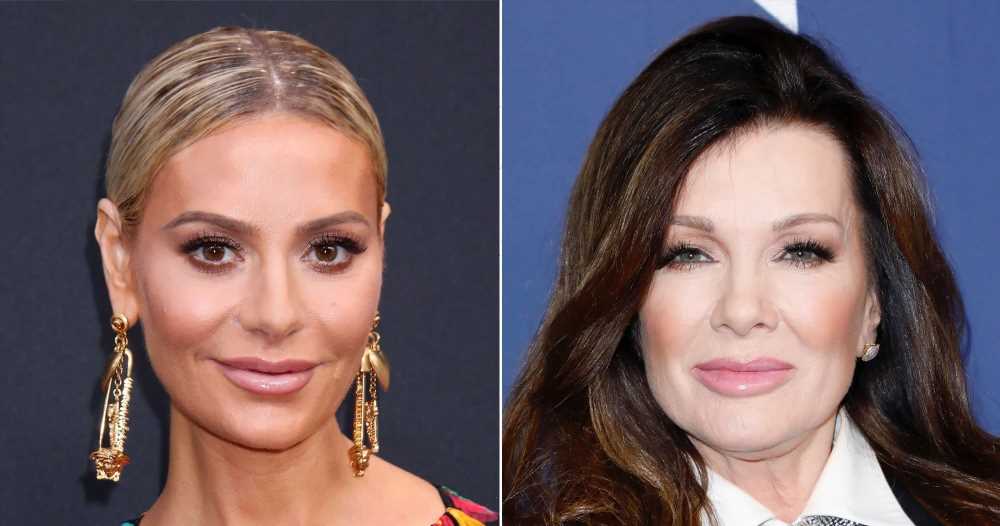 Not buying it! After Dorit Kemsley claimed she’s never had a nose job during a recent episode of the Real Housewives of Beverly Hills, Lisa Vanderpump shaded her former costar by sharing a before and after photo.

Real Housewives’ Plastic Surgery: Before and After

Lisa’s dig came after the Beverly Beach owner, 44, alleged that the U.K. native, 60, ignored her at a Los Angeles restaurant.

“We did not say a word to one another. [Lisa] knew I was there. I knew she was there. We never made eye contact, we never went up to one another,” Dorit said during the June 7 episode of Teddi Mellencamp’s “Teddi Tea Pod” podcast. 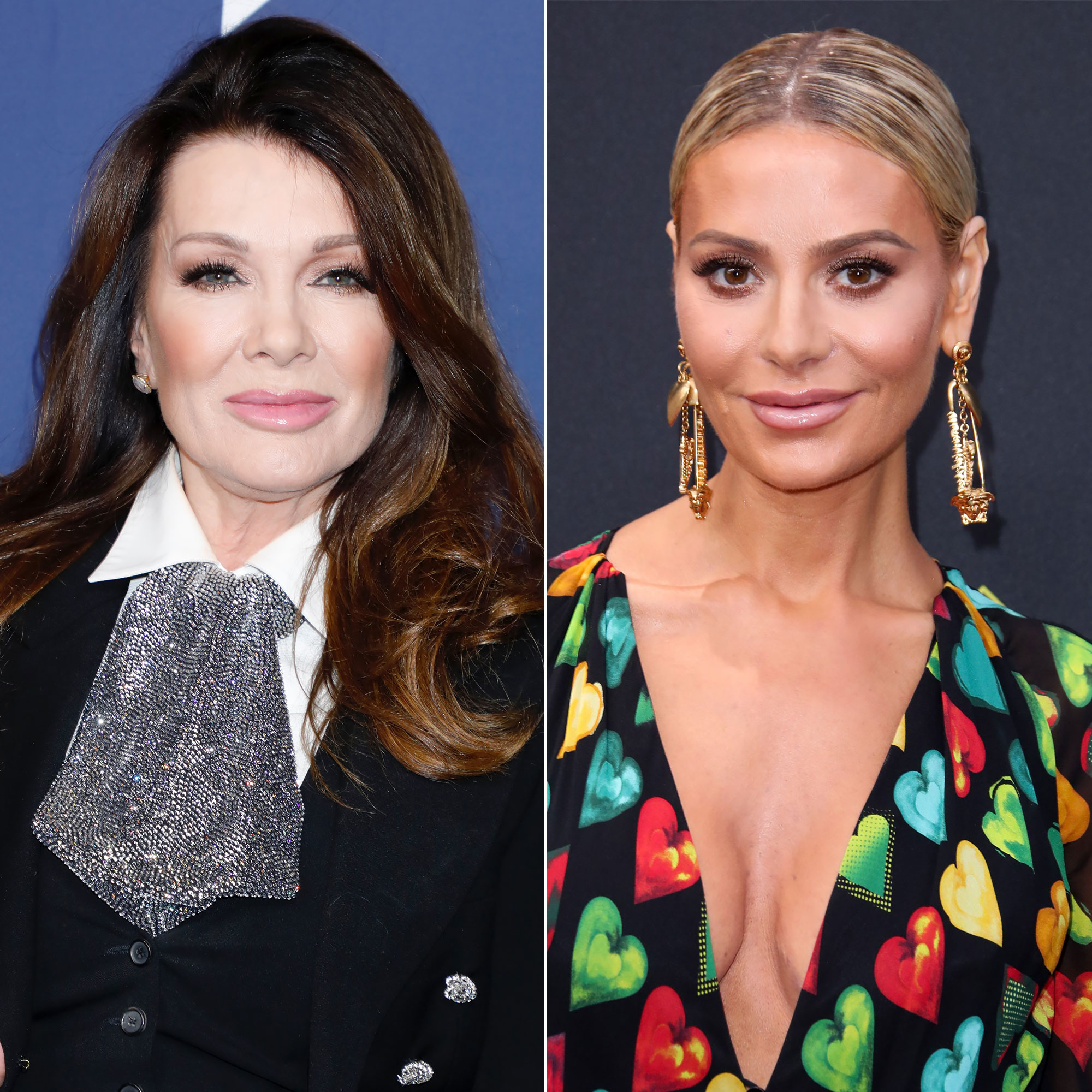 The Vanderpump Rules star, who left RHOBH in the middle of season 9, made fun of the allegation.

“Ignore her? I just didn’t recognize her lol,” Lisa wrote in a now-deleted tweet on Sunday, June 13, alongside a screenshot of her “Dorit Kemsley before after” Google search results.

The images showed Dorit’s ’90s yearbook picture, in which she wore her hair curly and dark, juxtaposed with a current photo of the blonde reality star. The throwback photo of Dorit was also shown on the Wednesday, June 9, episode of RHOBH after she told her castmates that she’s never had any work done on her nose.

Biggest ‘Real Housewives’ Feuds Ever — And Where the Relationships Stand Today

In her conversation with Teddi, 39, the Connecticut native noted that the TomTom owner has no interest in maintaining a friendship with her. The duo, who met before Dorit joined the show, were previously close.

“She’s made her position very, very clear, and that’s been outside of publicly how she talks about us, even intimately to our friends, how she feels about [my husband PK Kemsley] and I and how she’s really not interested in a friendship. And that’s all I need to know,” Dorit said. “I would have loved for us to have been able to find a way to rekindle a friendship or to move past any animosity. I would have done that with Lisa. But it’s not what she wants.”

Drama unfolded during season 9 of RHOBH when Dorit re-homed a dog, Lucy Lucy Apple Juice, that she’d adopted from Vanderpump Dogs rescue foundation. After the incident, Kyle Richards claimed that Lisa had leaked a story about the pup.

“I [left the show] because I was very, very, very unhappy and I didn’t appreciate being called a liar,” the Pooch Perfect judge told Us Weekly during a March episode of the “Getting Real with the Housewives” podcast. “To accuse me of selling a story, when you never get stories come out of my restaurants, you know, so it was such an insult to me. It was about my heart, it was about the Vanderpump Dog Foundation, which was something that was born out of complete compassion and my passion project. I just thought, ‘I’m done with it.’”

Dorit previously shared her side of the story with Us in February 2019, revealing that she felt “betrayed” by Lisa after their friendship broke down, a situation that she “never” anticipated.

“Things have a way of twisting and turning,” she said at the time.