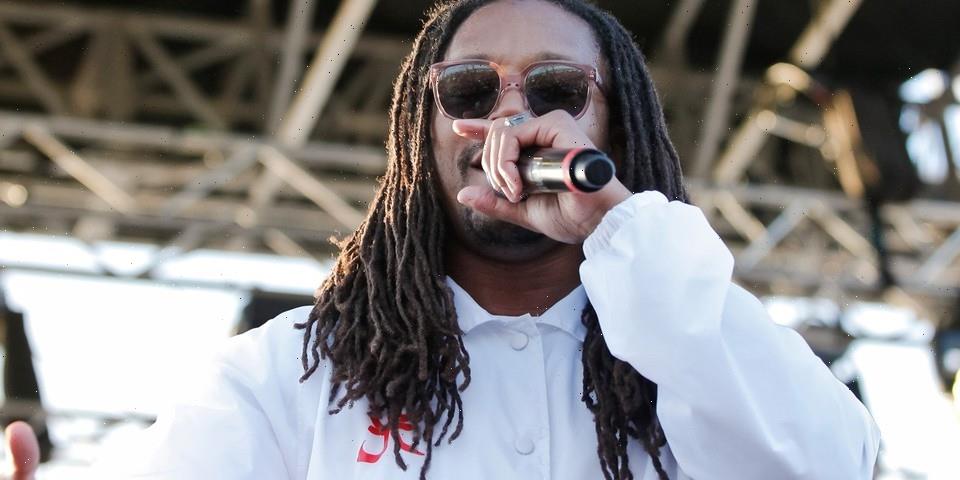 On top of announcing his eighth studio album Drill Music in Zion Lupe Fiasco has just revealed that will also be taking on the role of professor at MIT.

In a Tweet, the Chicago rapper mentioned, “I been holding this for a while. I’ll put together something more sophisticated later that really captures the nuance and gravity, but for now, I’ll just say it straight and raw: I’m going to teach Rap at MIT.” Confirming this, MIT’s Arts account followed up with, “MIT’s MLK Visiting Professor Program their 2022-23 appointments! Three have expertise in the arts & humanities:⁠ associate professor of theater Eunice Ferreira, Grammy-award winning rapper Lupe Fiasco, and documentary filmmaker Louis Massiah. Congrats all!”⁠

There’s no news yet on how the curriculum will look but stay tuned as Lupe Fiasco is expected to elaborate on his tenure at MIT.