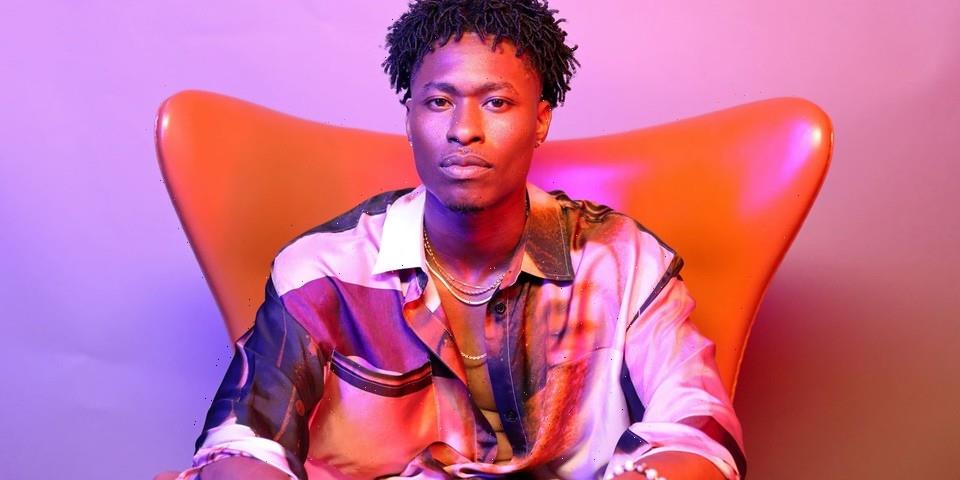 Lucky Daye has dropped off his latest single, titled “Candy Drip,” and teased his forthcoming album of the same name, set to release in spring 2022.

The love-on-the-brain track, which arrives just over two months following the artist’s release of “Over,” enlists Daye’s well-known smooth vocals atop crooning instrumentals and provides a first look at what to expect from his upcoming record.

CandyDrip will land as Daye’s first effort since February of this year when he released Table for Two, a seven-track EP that received two nominations at the 2022 Grammys — Best Progressive R&B Album and Best Traditional R&B Performance. The forthcoming record will arrive as the follow-up to Daye’s last full-length project, Painted, which he released in 2019.

Daye has also announced an upcoming tour in support of CandyDrip, which is scheduled to kick off on March 18 in Portland, Oregon and conclude on April 25 in New York. Tickets are expected to go on sale soon, though a date has not yet been announced.

Elsewhere in music, Drake has withdrawn his nominations for the 2022 Grammy Awards.
Source: Read Full Article