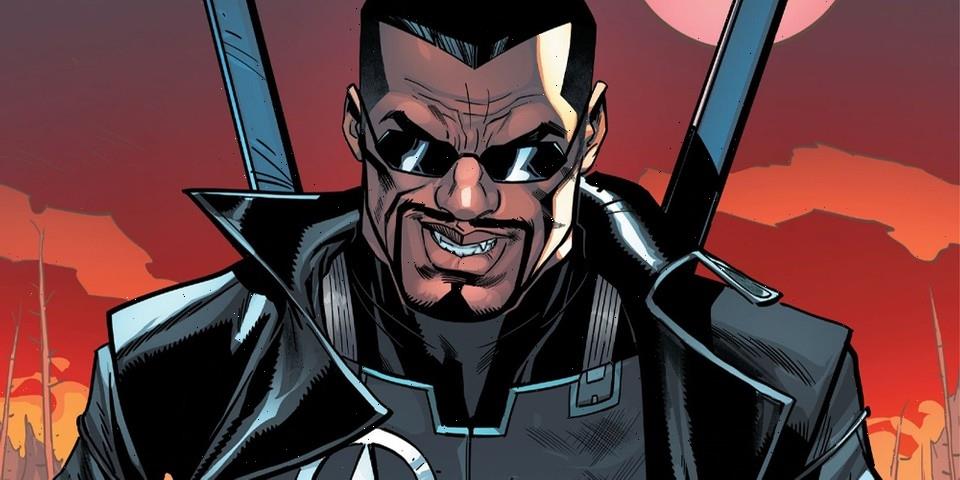 Marvel Studios has found its new Blade director in Lovecraft Country‘s Yann Demange, who helmed the pilot of the HBO series.

According to reports, Demange replaces original director Bassam Tariq who left the project in September due to creative differences. Joining the director as a new member of the film’s team is Michael Starrbury, whose work includes Ava DuVernay’s When They See Us, who will rewrite the project from day one. Blade star Mahershala Ali was supposedly “personally involved in selecting the writer.”

Ali’s version of Blade will follow a “dark and gritty” tone, possibly similar to New Line Cinema’s Blade films in the early 2000s. Production is set to begin in 2023 in Atlanta and is currently scheduled for a September 6, 2024 release.

Elsewhere in entertainment, Indiana Jones 5 will be set during the US-Soviet Union space race and will focus on the Nazis.
Source: Read Full Article