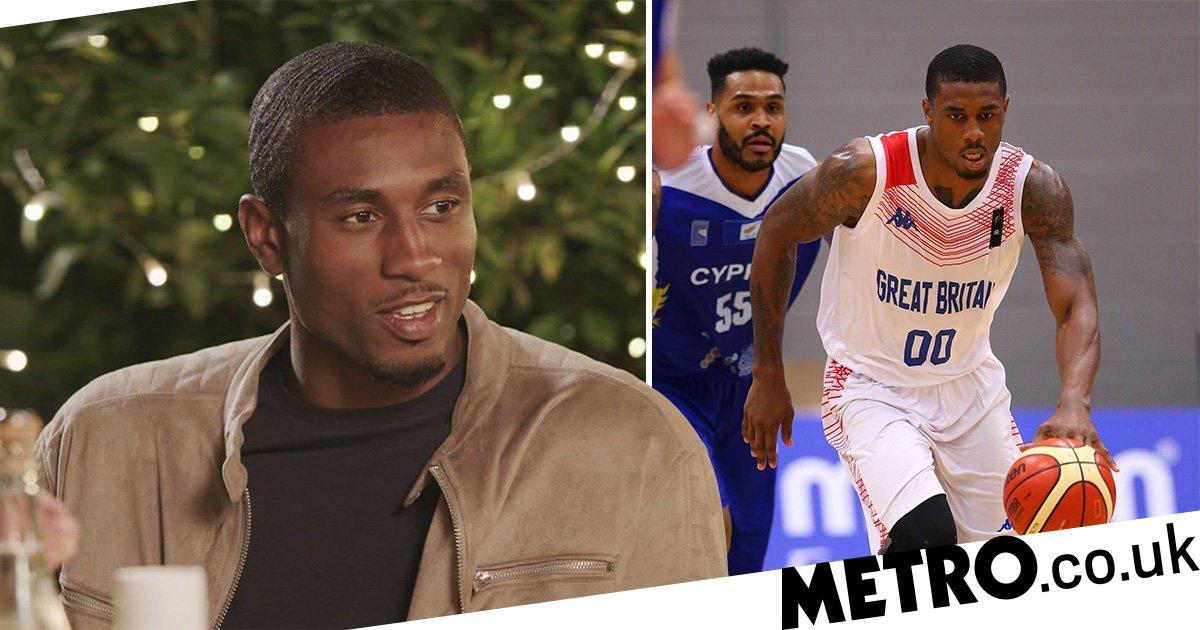 Usually the islanders aren’t allowed to venture out of the Love Island villa, but it seems like Ovie Soko struck up a deal with producers.

According to his pal Anton Danyluk, Ovie was given a makeshift basketball court outside the front of the villa and allowed to leave so he could practice.

The basketball player, who recently landed a spot on This Morning as a chef, fought with show bosses to be allowed to practice playing, so he could brush up on his skills while hidden away in Majorca for a month.

Anton revealed all to Heat magazine on their Love Island: Under the Duvet series and said: ‘Ovie wanted a basketball.’

‘He had to really whinge for it, but he got it,’ Belle Hassan added. ‘After a lot of moaning, [the producers] came through.’

Metro.co.uk have reached out to a Love Island rep.

Fans saw Ovie, who plays basketball for Great Britain, showing off his skills on the court during Sunday night’s reunion show and he’d brought India Reynolds along with him to watch him play and meet his teammates.

It’s fair to say she was left even more smitten with the villa’s true gent after seeing him in action and couldn’t get enough of Ovie in his kit.

Thanks to his straight-talking ways, good morals and words of wisdom, Ovie became a huge hit both in the villa and with viewers on the outside.

Dumbfounded by his newfound fame, Ovie told host Caroline Flack that he ‘really doesn’t get’ all the attention now coming his way.

He and India finished in third place on Love Island, with Ovie’s best pal Amber Gill going on to win the show with Greg O’Shea.