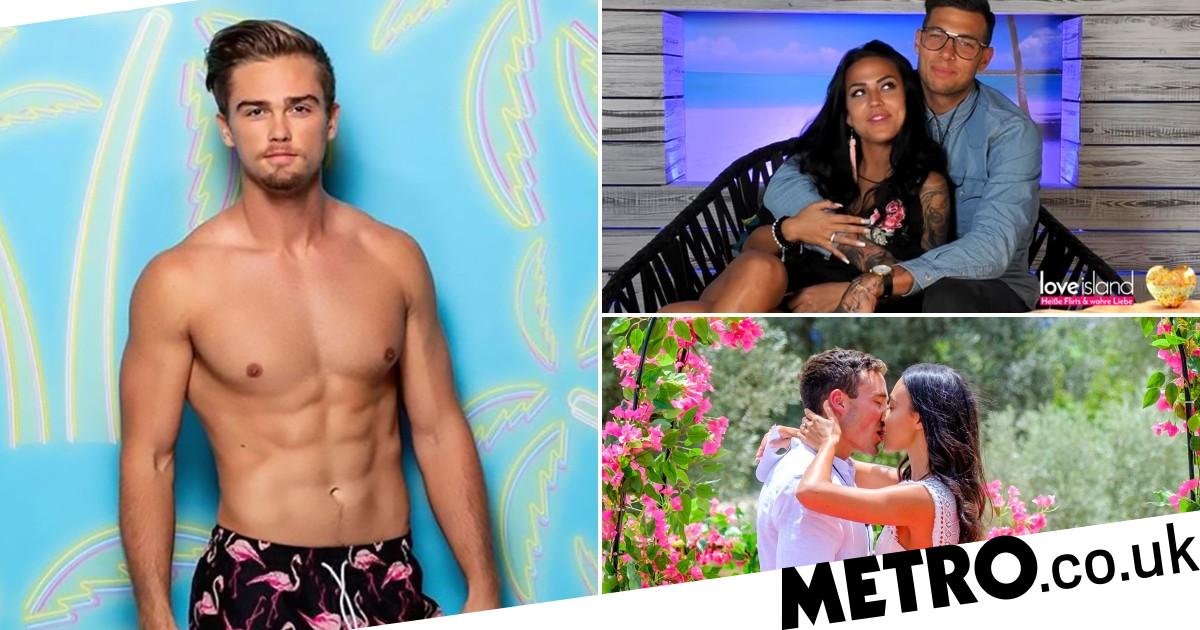 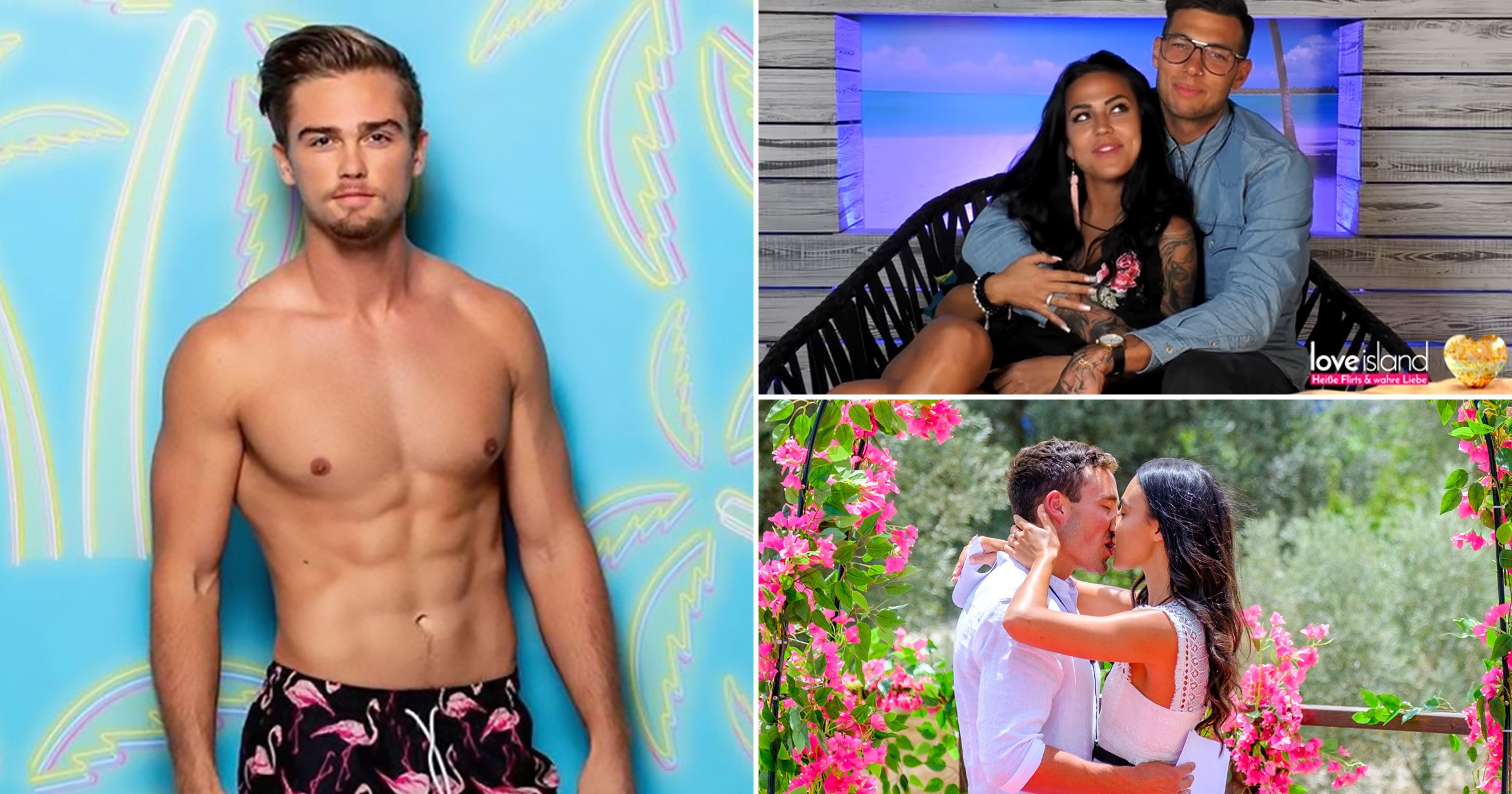 Love Island might have provided endless drama since it re-launched in 2015, but international versions of the show are making ours look like an episode of the Antiques Roadshow.

There might have been some lasting connections formed along the way too, but there’s also plenty of scandals that have surrounded the series.

In the UK version alone we’ve seen cheating, dumps by text and even a Miss GB stripped of her title (wrongfully, in our opinion).

And while we’ve had our fair share of drama, Love Island has spurned many other spin-offs in other countries with jaw-dropping action.

From Germany and Greece to Spain and Sweden, this year will also see new series’ coming out of Albania, Israel, Malta, New Zealand, Nigeria and Romania.

With a total of 23 other spin-offs, it’s no surprise that there’s also been controversies that have rocked the series around the world.

Kiss goodbye to your social life as Love Island is back for its Winter 2023 series.

Get all the latest Love Island updates on Metro.co.uk‘s dedicated page.

So before the new season of Winter Love Island starts, here are some of the most notable scandals that you might never have even heard of.

The winner of Love Island Australia was hiding a secret

The very first season of Love Island Australia went off without a hitch, and the country quickly fell in love with couple Grant Crapp and Tayla Damir.

But just two weeks after the cameras stopped rolling it emerged that Grant wasn’t actually single.

Hours after the finale aired, Tayla was told that Grant was in a relationship, and living with his partner.

The ‘secret girlfriend’ scandal caused a stir, with Tayla revealing that she’d also discovered incriminating text messages on his phone.

As one of their fellow Islanders wrote on Instagram at the time: ‘Tayla should have walked away with the money…just sayin’.

In an interview Tayla said she had been told Grant had gone on the show ‘to promote his business and get famous’.

Two years after everything went down, Grant announced he was having a baby with said ‘secret girlfriend’, with their daughter being born in 2021.

The inaugural season of the German spin-off also seemed like pretty smooth sailing until soon after the show wrapped up.

In 2017 Elena Miras and Ninja Warrior Germany contestant Jan Sokolowsky scooped the €50,000 (£43,000) prize but broke up less than a week later after flying home.

Soon after Elena started dating Mike Heiter, who had also been an Islander on their series.

Things looked pretty solid between the pair, who went on to host the German version of Just Tattoo of Us and had a daughter, Aylen.

However they split in 2020 and are now locked in a bitter custody battle, with the Switzerland Times reporting last week that he claimed he has barely been able to see his daughter in the past year.

Jan however went on to take part in a naked island-based dating show, Adam Seeks Eve.

According to Noah, he was ‘eliminated’ after it emerged that he had previously appeared in adult films.

Speaking to E! News after being kicked off, he said producers told him that by failing to disclose his past and using an ‘alias’ he was not allowed to stay.

‘And as soon as they said that, it clicked in my brain… that I had buried this thing that I had done, which is pornography,’ he said.

Issuing a statement CBS and ITV America said at the time he had ‘provided false information on his application, which violates his contestant agreement’.

In the weeks after Noah shared several statements on social media including one that read: ‘Your past doesn’t define who you are. You determine who, what, how and where you’ll end up. I am truly proud of who I am today and excited for what is next.’

Fans also expressed their disappointment at his dumping, with one person saying it was a ‘terrible look’ to discriminate against someone based on their work in the sex industry.

While we’re hoping this season’s Winter Love Island UK contestants don’t get caught up in too much drama, there’s a chance they might make some waves when they arrive in South Africa next week.

Aside from getting to see new host Maya Jama in action, there will be plenty of singletons entering hoping to hit it off with another Islander.

Love Island starts on Monday 16th January at 9pm on ITV2 and ITVX.