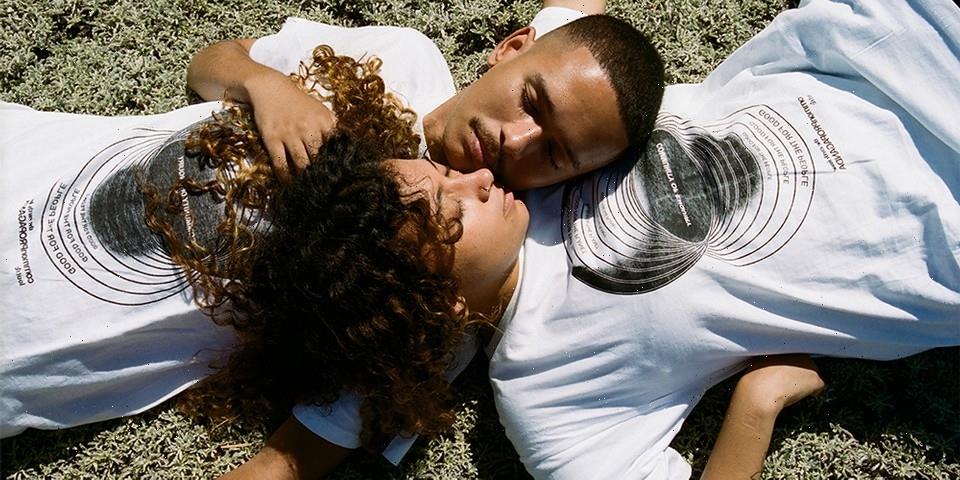 London-based label Loutre has unveiled its Spring/Summer 2022 collection, captured in partnership with The Earth Issue and commonPROPAGANDA. The collection was captured in South Africa – where commonPROPAGANDA is based – showcasing its network of young artists and activists as they empower the communities of Cape Town.

The collection itself – which was shot on members of the organization – mixes Loutre’s Core and Rework lines. Stand-out Rework pieces include patchwork sweater vests, technical shorts and jackets made from discarded tweed or motocross uniforms. These items are complemented by a range of skate-inspired corduroy and cargo pants.

The collaboration between Loutre and commonPROPAGANDA also includes a screen-printed T-shirt. Sales of the tee will be used to fund the organization’s future events, including meetings between leaders in arts, academia and culture and youth activists.

The full collection, including the commonPROPAGANDA x Loutre T-shirt, is available now from Loutre’s web store.

In other fashion news, maharishi recently linked up with EARSNOT of IRAk for a new release.
Source: Read Full Article