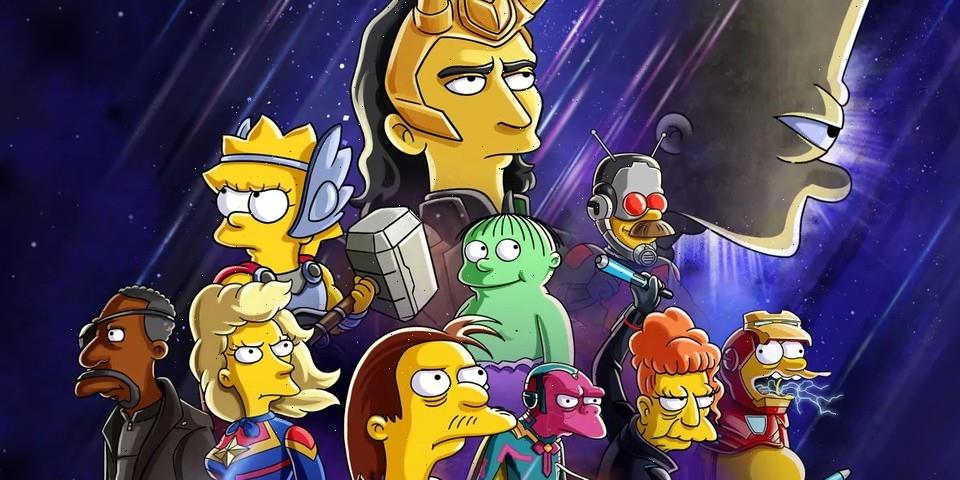 From the present to the past to the future, Loki has travelled to countless unimaginable places, but there’s one location he has yet to set foot on: Springfield. Luckily for fans of the God of Mischief, that’s exactly where he’s going next in Marvel and The Simpsons‘ latest collaboration.

Airing next week on Disney+, the Marvel anti-hero will be joining the likes of Homer, Bart, Marge, Lisa and Maggie in a short titled The Good, The Bart, and The Loki where Tom Hiddleston‘s character finds himself banished from Asgard once again. Now thrust into Springfield, Thor’s adopted brother will have to team up with Bart as he journeys through an episode of the beloved cartoon series.

It’s also not the first time a Disney property has crossed over with The Simpsons. Back on Star Wars day (May 4) the animated show was joined by George Lucas’ galaxy from far, far away for an episode titled The Force Awakens from its Nap.

For the Loki and The Simpsons fans out there, The Good, The Bart, and The Loki will air on July 7 over on Disney+.