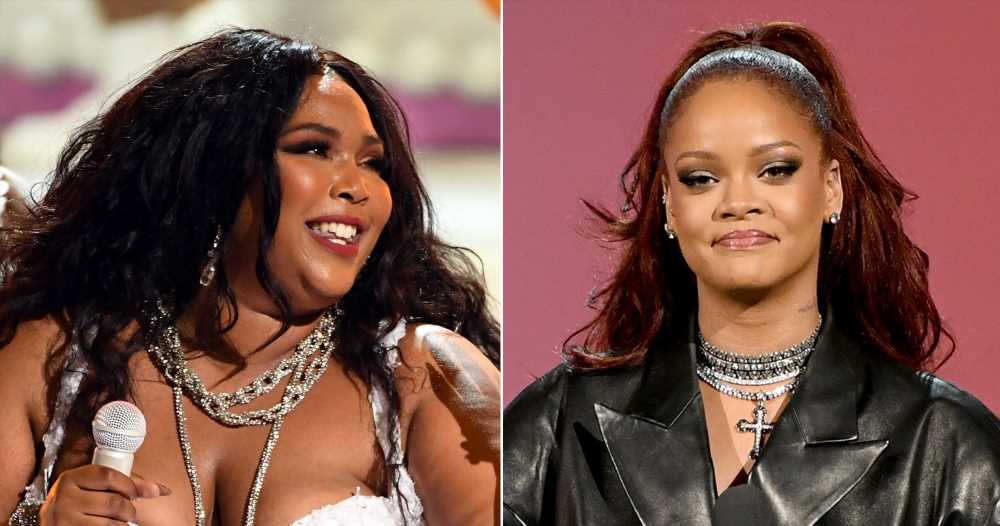 Legends supporting legends! Lizzo drove the 2019 BET Awards audience wild with her incredible performance, but her biggest accomplishment, perhaps, was getting a standing ovation from Rihanna.

The R&B singer, 31, took the stage at the Microsoft Theater in Los Angeles on Sunday, June 23, to perform her hit “Truth Hurts” on top of a prop designed to look like a giant wedding cake (à la Madonna). She started off her performance in a wedding dress before ripping it off and revealing a lacy one-piece underneath. 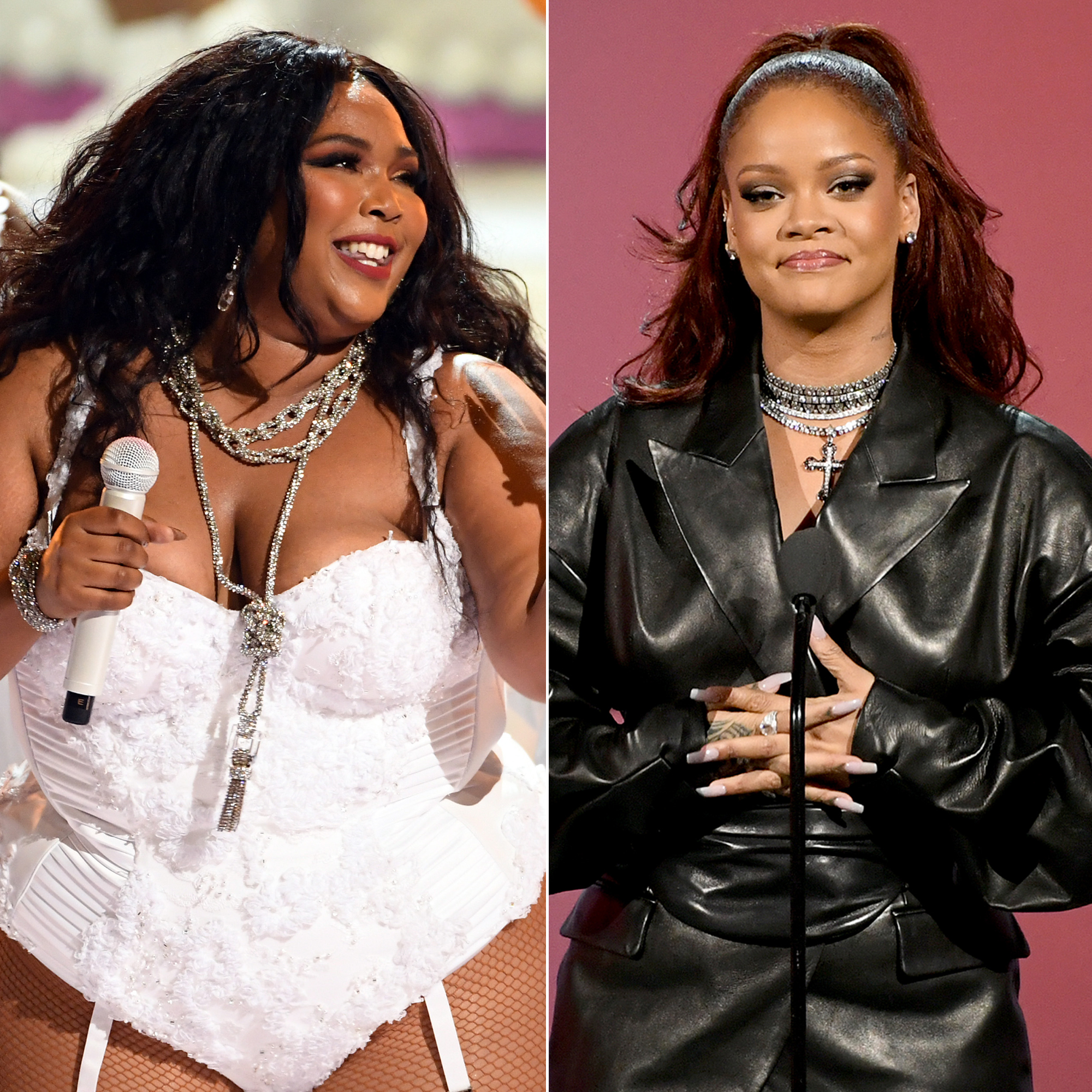 At one point, Lizzo, who is a classically trained flautist, pulled out her flute and started playing it while twerking centerstage. The cameras cut to Rihanna, also 31, who immediately hopped out of her seat and applauded Lizzo with a big smile on her face.

The moment sent Twitter into overdrive, with one viewer tweeting, “Rihanna watching Lizzo is a MOOD” and another writing, “When @rihanna tells you that you’re MF fierce after a performance, there’s really nothing else that matters. Gon head, @lizzo.”

After the show, the “Juice” singer took to social media to share her oh-so-pure reaction to the Fenty designer’s standing ovation. “RIHANNAAAAAAAAAAAAAA,” she wrote on Instagram. And over on Twitter, Lizzo posted side-by-side photos of Rihanna up on her feet and herself posing on stage. “That’s it… that’s the tweet,” she wrote.

Lizzo was nominated for Best Female Hip Hop Artist at Sunday’s ceremony, but Cardi B ended up taking home the award. The Love & Hip Hop: New York alum, 26, also won Album of the Year for Invasion of Privacy. Rihanna, for her part, was on hand to present Mary J. Blige with the Lifetime Achievement Award.

Lizzo told Entertainment Tonight on the red carpet that being a part of the BET Awards was “a big deal” for her. “I’ve been doing music for a long-ass time,” she said. “I’ve been putting music out for, like, the last 10 years, and playing shows. But to play for black people, my people … I’m just so excited.”