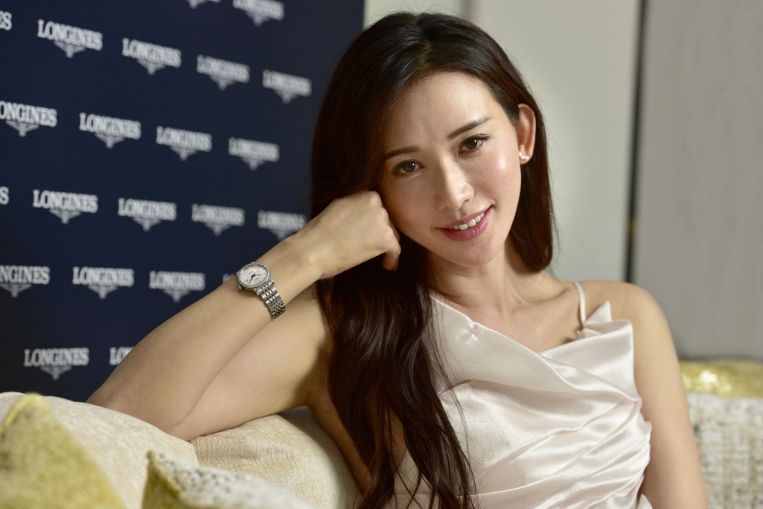 Time is not on Lin Chi-ling’s side.

The Taiwan model-host, who is 44, married Japanese singer Akira, 37, in June, with talk that they said “I do” in a hurry because she is pregnant.

Lin, who is said to have frozen her eggs in 2014 to improve her chances to be a mother, has downplayed such speculation.

But she told media in Taipei recently that she would like to have twins – preferably a boy and a girl – if she is in the family way.

She added that she would be devoting more time to charity and family responsibilities at this stage of her life, and would work hard to be an irreplaceable wife.

Now, news has surfaced that Lin is walking the talk, with her visiting a fertility clinic.

Oriental Daily reported that if all goes well, she can expect to be a mother next year.

Meanwhile, there is a more pressing family matter to settle.

Because the couple married without a long courtship, they have not discussed in detail issues such as where to live, with each of them currently shuttling between Taiwan and Japan.

But if Lin gets pregnant, pundits expect the couple to opt for a more permanent base to raise their kid.

Any birth will also please Lin’s mother, whose ill-health was another factor that was said to have swayed Lin’s decision to marry Akira.

The mother wanted to enjoy that momentous occasion in her lifetime.