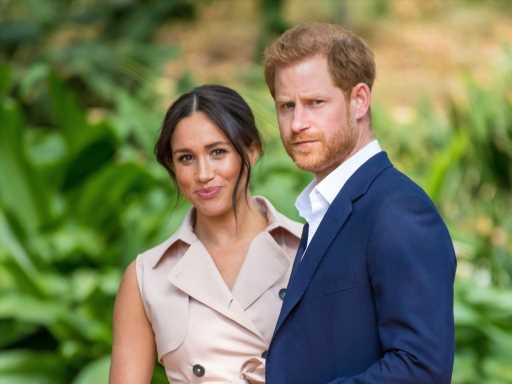 In honor of Lilibet Diana Mountbatten-Windsor turning 1, proud parents Prince Harry and Meghan Markle have given us the greatest gift of all: A new photo sharing a peek at just how much baby Lilibet has grown in the past year. It’s been a very eventful week for the royal (royal-adjacent?) tot, who traveled to the UK to meet great-grandmother Queen Elizabeth II during the monarch’s Platinum Jubilee just a few days earlier, then celebrated her June 4 birthday with a special party for royal friends and family — at which this very special birthday photo was taken.

At that party, friend Misan Harriman snapped a candid photo of Lilibet in her sky-blue dress and white hair bow, fiery red hair sitting above an open-mouthed smile. It’s both the perfect follow-up to the deliciously adorable Christmas card Harry and Meghan shared last December, and startling proof of how much Lilibet takes after her dad. Harry and Meghan now have not one but two wee redheads living under their roof, and it’s honestly a challenge to decide who looks more like baby Haz: 3-year-old Archie or Lili.

In the post shared by Harriman, we also see a smiling Meghan holding Lili and Harriman’s wife, Camilla Holmstroem, as well as their two daughters. The party took place at Frogmore Cottage, and was described as “a casual, intimate backyard picnic,” per a number of royal reporters. And if you’re questioning the Harry resemblance, allow us to show you Princess Diana’s younger son at just a few months shy of Lilibet’s age. 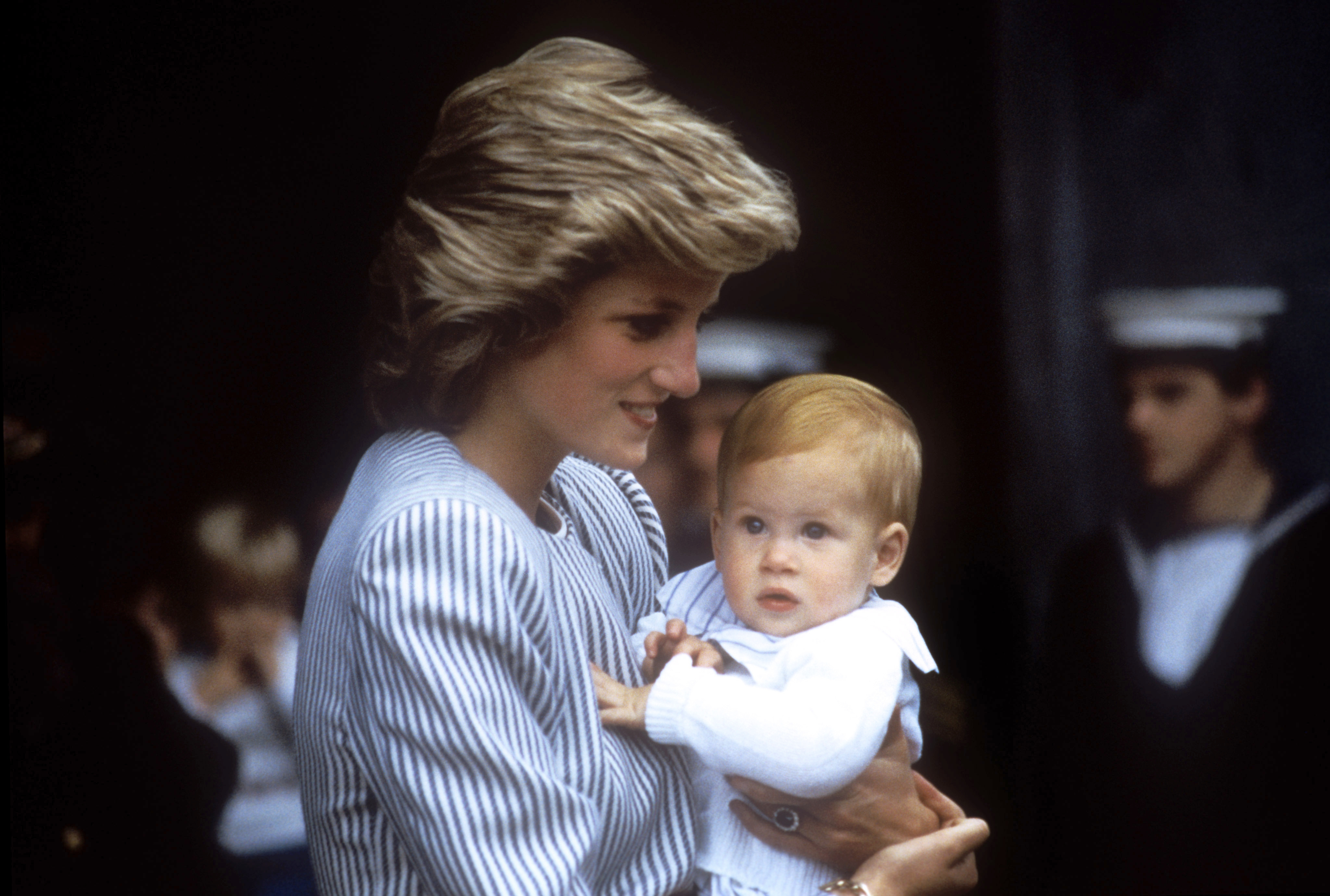 Lilibet Diana’s name is a joint tribute to the important women in Harry’s life: late mother Diana, and grandmother Elizabeth. With this new photo, it’s clear that baby Lilibet is a walking reminder of Harry’s past in more ways than one — she’s got the Windsor name, the Windsor face, and even the Windsor hair.

Before you go, click here to see the best photos of Princess Diana playing with William and Harry.