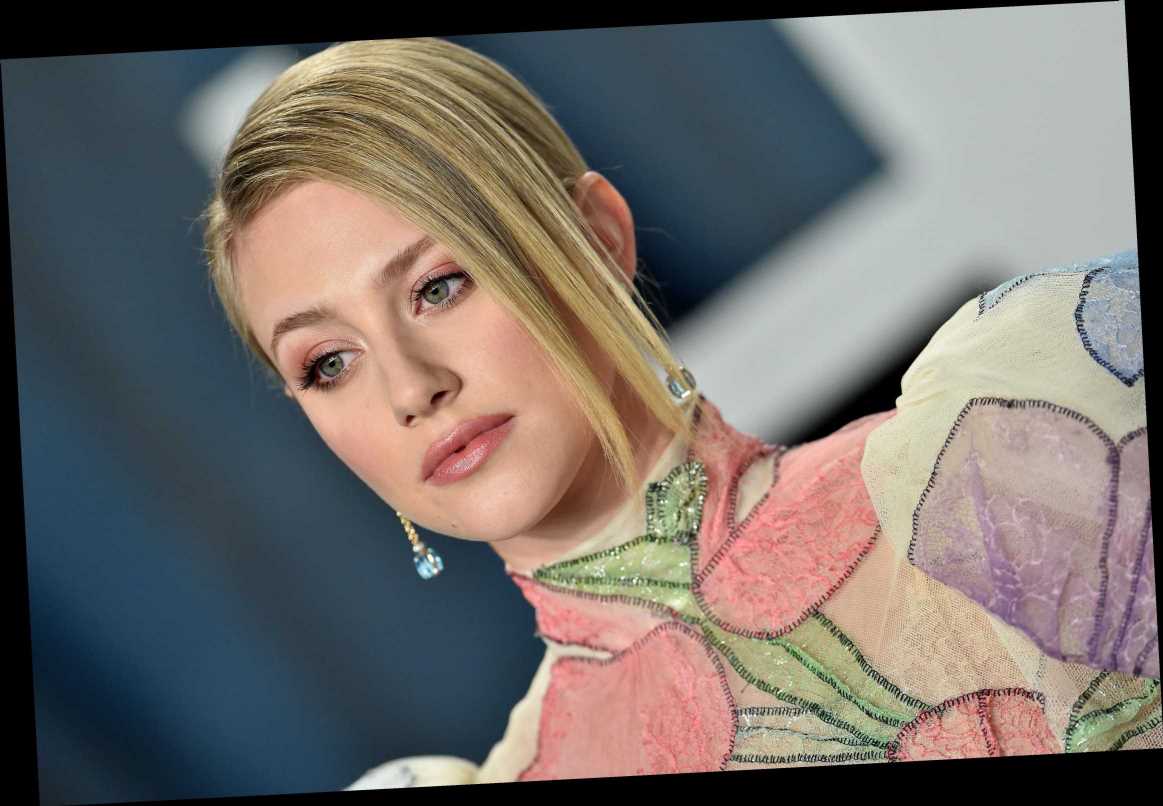 Lili Reinhart has apologized for posting a photograph of herself topless in a misguided attempt to demand justice for Breonna Taylor.

The 23-year-old actor tweeted on Tuesday that she was sorry for offending people with the now-deleted Instagram post.

“I’ve always tried to use my platform for good. And speak up about things that are important to me,” she wrote in one tweet, emphasizing that she had “good intentions. “I also can admit when I make a mistake and I made a mistake with my caption. It was never my intent to insult anyone and I’m truly sorry to those that were offended.”

The “Riverdale” star’s apology comes after she shared a photograph of herself barefaced and seemingly bare-naked on her Instagram on Monday, alongside the caption: “Now that my sideboob has gotten your attention, Breonna Taylor’s murderers have not been arrested. Demand justice.”

Taylor was a 26-year-old Black woman in Kentucky who was fatally shot on March 13 in her own home by police officers. None of the Louisville cops who were involved in her death have been arrested or charged, which has prompted a widespread call for justice from supporters of racial equality in the United States.

After Reinhart posted her photo, many people on social media lambasted her for turning Taylor’s death into a meme, calling the image “gross,” a “marketing tactic” and “the wrong type of attention.”

Over the last few weeks amid a nationwide uprising against police brutality, Reinhart has been outspoken about supporting Black voices and amplifying Black activists.

Earlier this month, the actor tweeted that she wanted to “open up my Instagram to any influencer from the black community who wants to say a few words or share their thoughts.”

“I will do an Instagram live with them and they can have my platform to speak about this issue,” she said, asking her followers for recommendations on who she should reach out to.