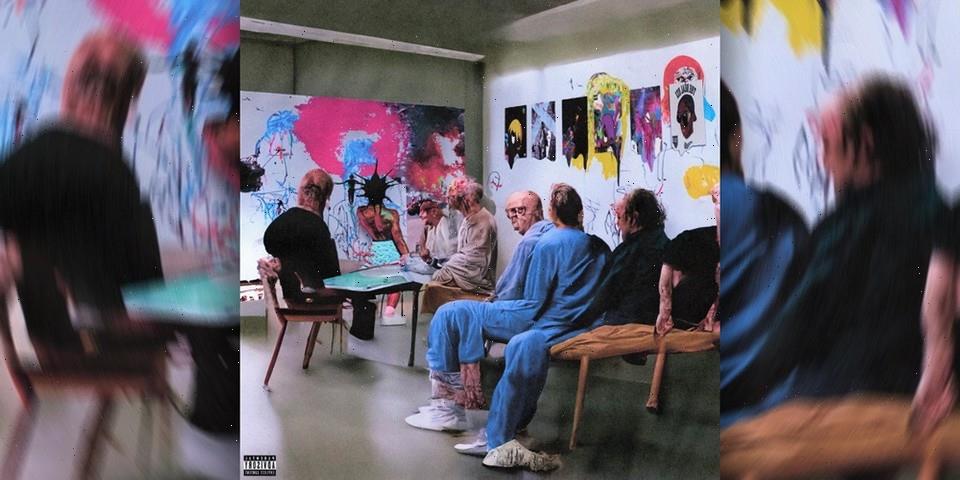 Despite the constant teasing of his P!NK album, it doesn’t seem that Lil Uzi Vert is ready to release the follow-up to Eternal Atake just yet. Though the rapper is preparing to offer fans a release in the coming weeks. Taking to Instagram, the rapper announced the release of his Red & White EP with a look at the cover artwork for the pre-album.

Although not much is known about the EP, Uzi did write, “Red & White Ep …. Before The P!NK,” in the accompanying caption for his recent post. The album cover shared, which looks to be computer-generated, shows Uzi painting what is believed to be the cover for P!NK in front of an audience with his previous album covers hanging in the background.

Take a look at the cover for Lil Uzi Vert’s Red & White below and stay tuned for more release info.