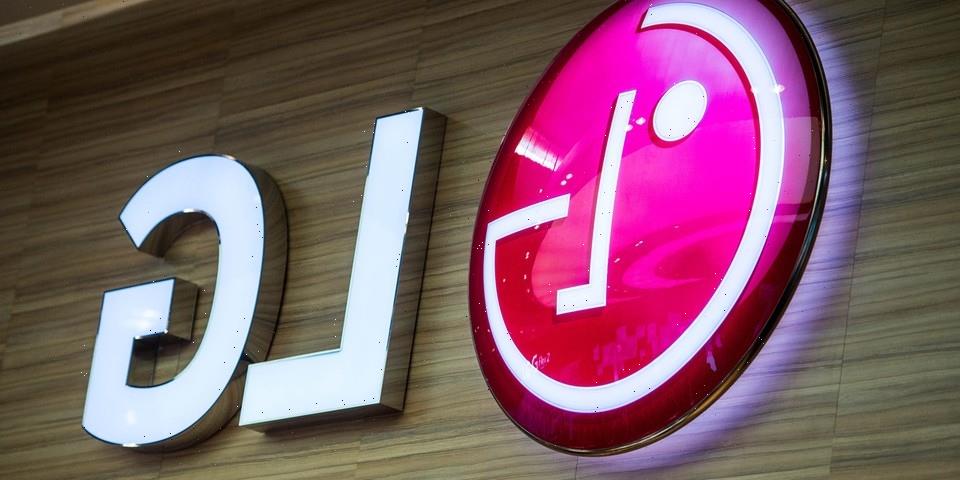 The company announced the new platform via Twitter on Sunday, disclosing that the application will “host a highly curated selection of world-class artists from around the globe” that will be integrated across mobile devices, desktop computers and LG TVs.

LG Art Lab will be accessible to all US LG television owners using webOS 5.0 or later from the TV’s home screen. The marketplace operates on the Hedera network (one of today’s more sustainable public ledgers) and utilizes LG’s new in-app Wallypto wallet for storing digital assets.

The platform is still in its early days, though users will be able to purchase an NFT on LG Art Lab by simply scanning a QR code and using the Wallypto app. The platform’s first NFT collection, done by artists Barry X Ball, will arrive in the marketplace on September 22. Art Lab also hosts a countdown feature that will remind users when NFT drops are scheduled to take place.

LG has noted that it will continue adding NFTs to the platform on a “monthly basis.” Purchased NFTs will be viewable through the LG Art Lab app.