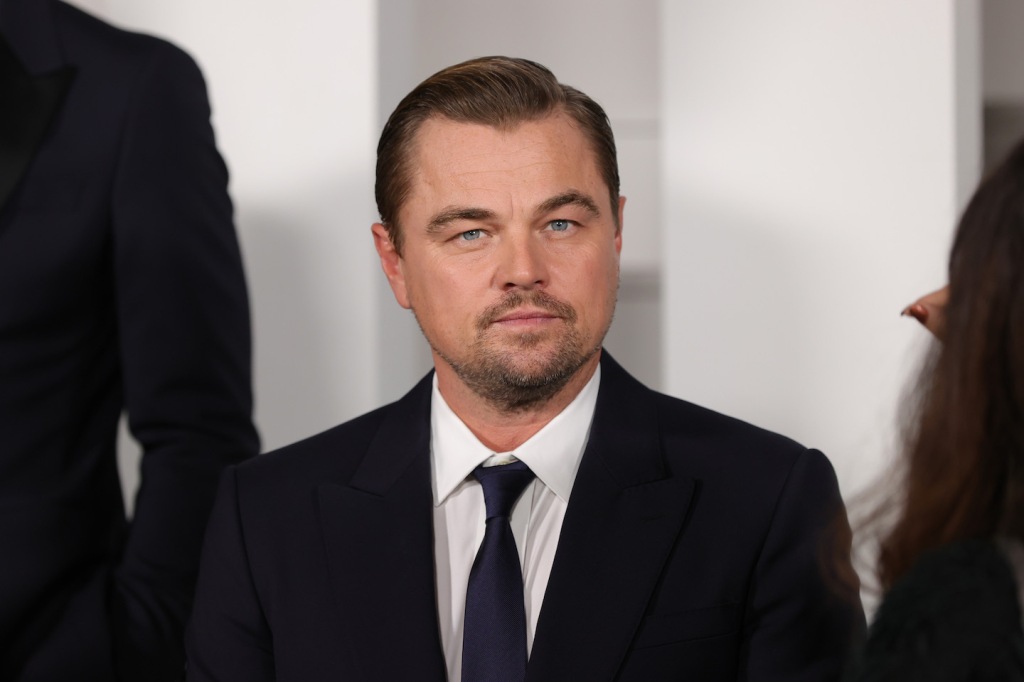 Leonardo DiCaprio might have broken his own habit of dating women aged 25 and under with his blossoming relationship with 27-year-old Gigi Hadid, but it seems like some bachelor habits seem to die hard. The 48-year-old actor was spotted chatting it up with a bunch of models at a party following the first day of Art Basel Miami, none of whom were Hadid — and it has fans wondering what the official status of the two’s relationship is.

The Don’t Look Up! actor reportedly celebrated the first day of the international art convention at a party for men’s clothing company Stone Island’s 40th anniversary. “He was chatting it up with beautiful women at his table,” a source told Page Six, noting that Hadid was nowhere to be seen in the VIP area, where other stars like Jared Leto and Odell Beckham Jr., hung out for a majority of the evening.

“People in the VIP area were hovering and trying to get near Leo,” the insider added, noting that the actor’s face mask and black baseball cap combo did little to disguise him. DiCaprio reportedly enjoyed the party until about 2 a.m., then headed home.

While neither party has directly addressed the romance rumors, sources say that DiCaprio has laid on the charm while courting Hadid thus far. The two were first romantically linked back in September shortly after he ended his relationship with longtime girlfriend Camila Morrone. Hadid was suspiciously absent from the actor’s 48th birthday party, but sources noted that it could simply be because the two are trying to keep their budding romance out of the spotlight. Whatever the case, the two definitely are leaving fans guessing.

Before you go, click here to see celebrity couples with significant age differences.