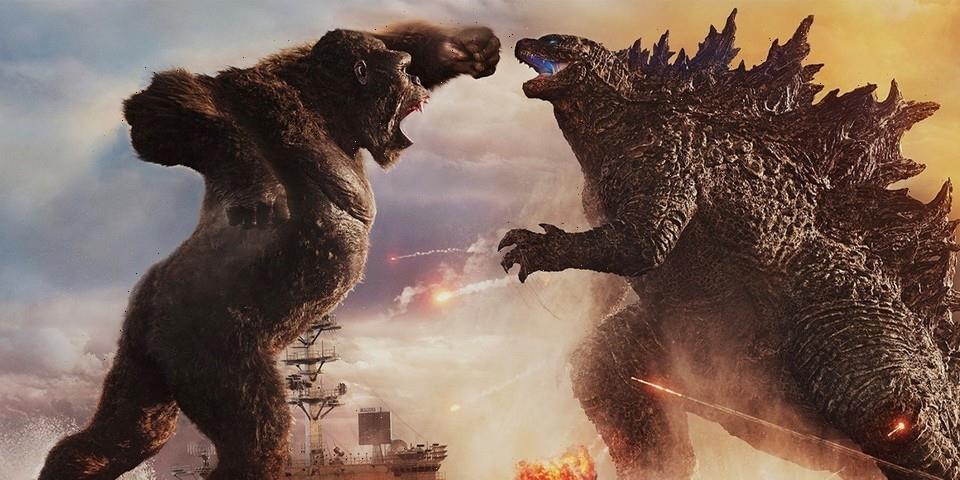 After raking $468.2 million USD at the global box office last year, Warner Bros. and Legendary Entertainment have now decided to continue fleshing out the MonsterVerse with a direct sequel to Godzilla vs. Kong. Returning to the franchise will be the first installment’s director Adam Wingard, who is now reuniting with Dan Stevens for the project after previously working on the Sundance hit action horror thriller The Guest together.

Stevens, whose previous works include Beauty and the Beast, Downton Abbey and Eurovision, will be taking on the lead role, although other cast members have yet to be announced.

Other details regarding the plot of the film have also been kept under wraps for now, but fans can expect another colossal battle between Godzilla and King Kong once again. Production is due to begin this summer in Australia, but no release date or window has been announced yet.

For fans of the MonsterVerse, definitely stay tuned for more updates to come.