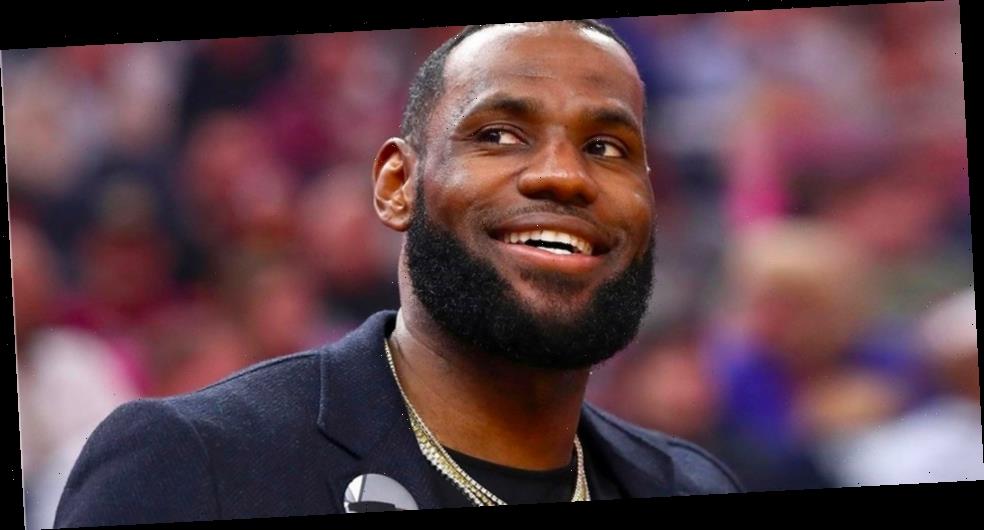 LeBron James has officially finalized a new multi-year endorsement deal with PepsiCo. The announcement means an end to the 17-year partnership the NBA superstar had with rival company, Coca-Cola.

Reports initially hinted at a new LBJ and PepsiCo deal back in January 2021, but little was revealed or speculated. In commemoration of James’ new contract with the food and beverage giant, the Los Angeles Lakers basketball behemoth has already begun promoting PepsiCo’s newest Mountain Dew energy drink, MTN DEW RISE.

James will reportedly focus on promoting the energy drink, which will also be endorsed by a slew of other athletes and wellness influencers. According to Front Office Sports, James said, “When I first learned about the message behind the drink — the fact that every day is a chance to rise for all of us — that really resonated with me.” MTN DEW RISE is expected to contain the same amount of caffeine as two cups of coffee and includes vitamins A and C and zinc to support the immune system.

A Coca-Cola spokesperson discussed the termination of the company’s relationship with James in a recent statement confirming, “LeBron’s contract came up at a time when both he and The Coca-Cola Company were actively reviewing all of its resources to make sure it was investing in places that ensured long-term growth. After many discussions with Lebron and his team, we mutually agreed to part ways.” James’ new deal with PepsiCo will soon activate across other product categories in the company, including snacks.

In 2015, PepsiCo made the move to replace Coca-Cola as the official F&B partner for the NBA and WNBA, ending its rivals’ previous 28-year partnership with the league. With the Mountain Dew endorsement, LeBron James is the latest link between PepsiCo and the NBA.