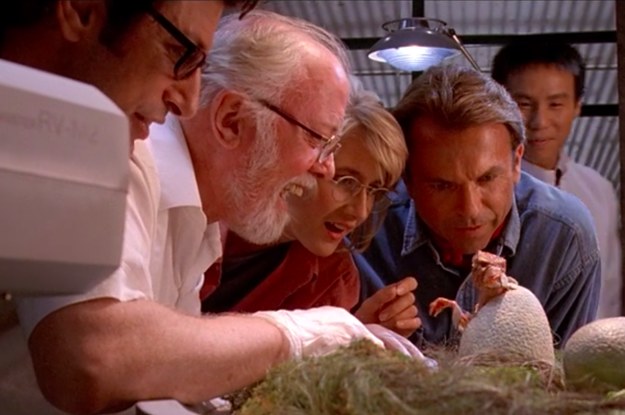 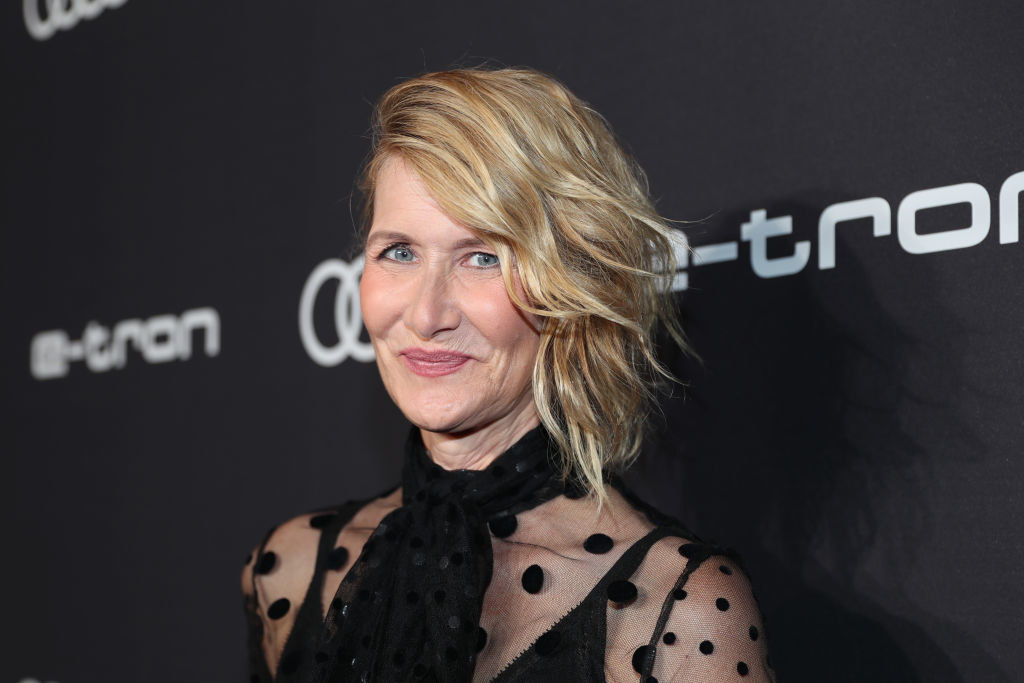 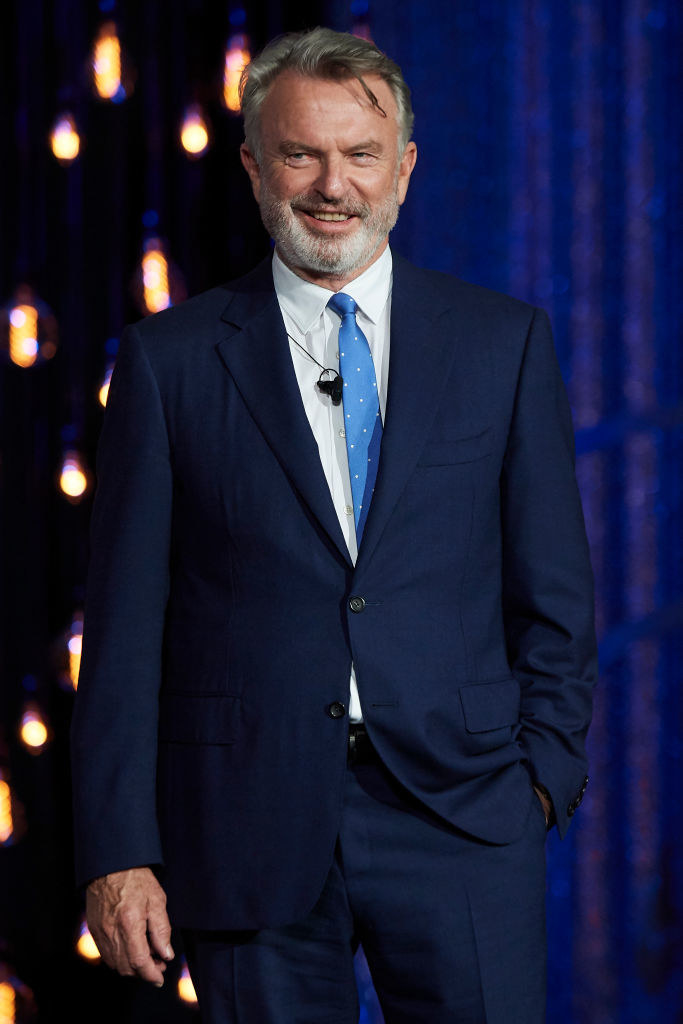 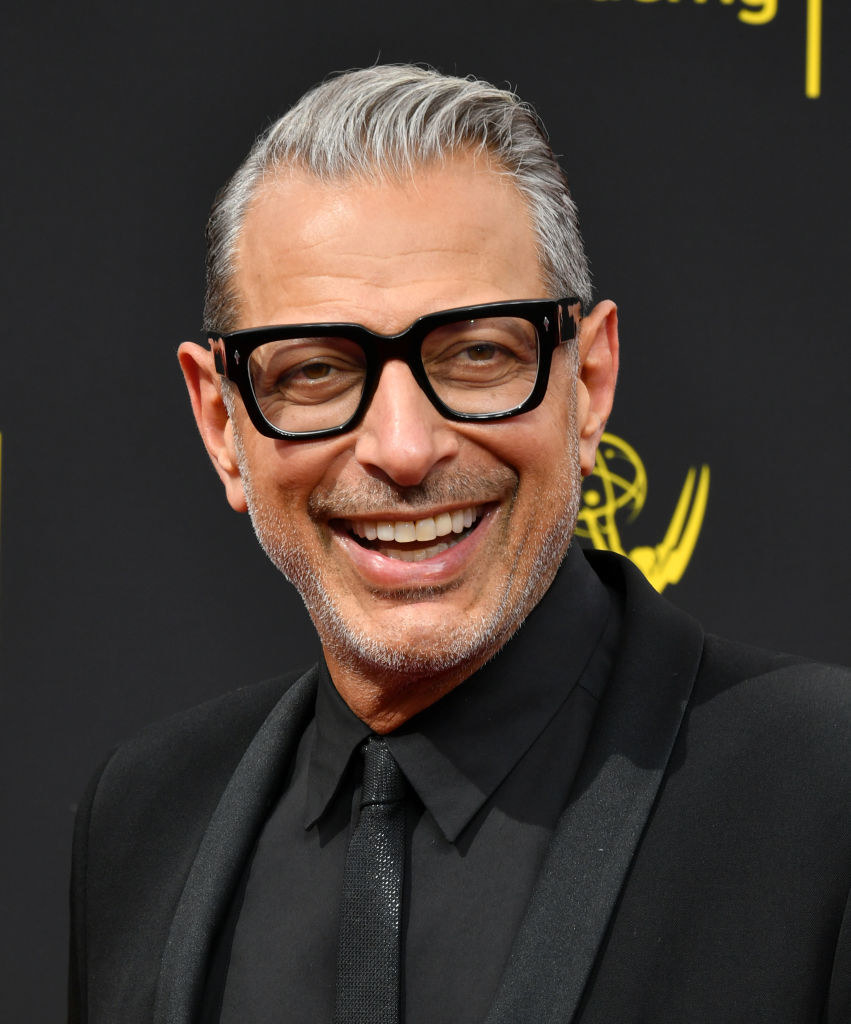 Three stars of 1993’s Jurassic Park have signed on to star in the upcoming third installment of the Jurassic World series.

At a screening for the eight-minute-long short film Battle at Big Rock on Tuesday, Laura Dern confirmed that she, along with Sam Neill and Jeff Goldblum, would be returning to the series, marking the first time all three actors have been onscreen together since the first film was made.

“I love dinosaurs, I love that you love them like we do,” Dern said during the announcement.

It was also revealed that the three stars would be returning in “major roles,” not cameos.

Until now, their appearances in the franchise have been spotty. Neill’s Dr. Alan Grant was in Jurassic Park and Jurassic Park III, the same as Dern’s Dr. Ellie Sattler. 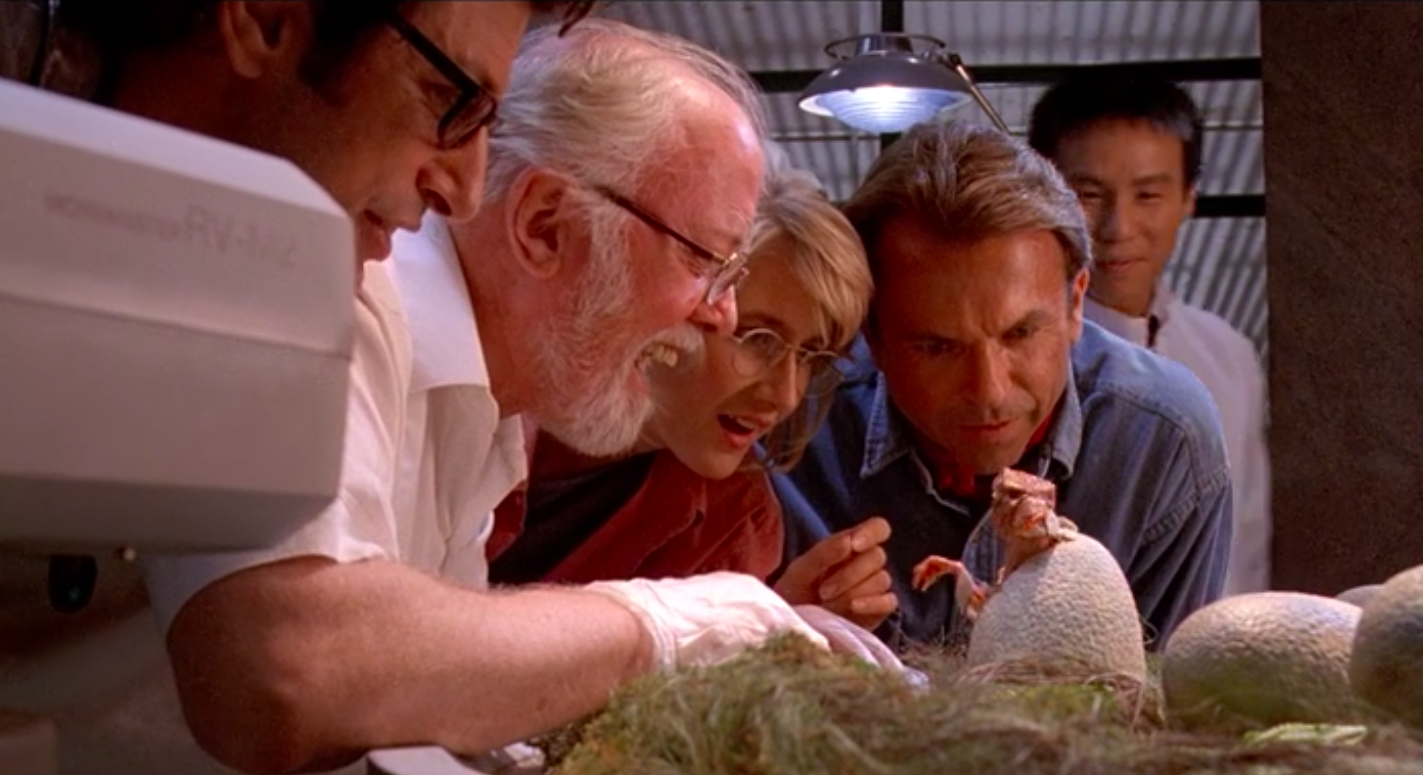 Steven Spielberg, who brought the work of the late Michael Crichton to life in his 1993 adaptation, will return as an executive producer along with Colin Trevorrow who, in addition to those duties, will be directing Jurassic World 3.

The social media reaction to the news was enthusiastic, with many people responding positively to the announcement that the old band was back together.

Folk were, in a word, OVERWHELMED.

And there was no shortage of GIFs about how Dern’s character would react on Isla Nubar, using her most recent role as Renata from Big Little Lies to channel the excitement.

Women inheriting the earth? Finally a franchise I can get behind.

According to Deadline, production on the film begins next year.