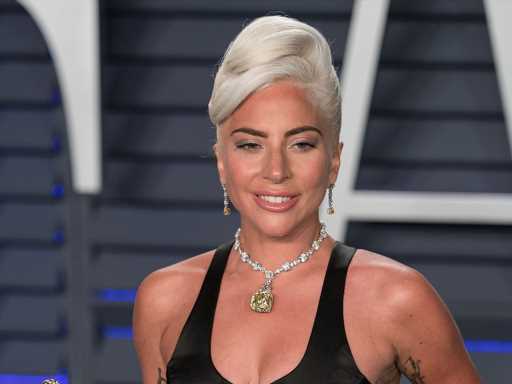 Lady Gaga opened up about a traumatic moment in her life in the premiere episode of Oprah Winfrey and Prince Harry’s new Apple TV+ docuseries, The Me You Can’t See. In the episode, the singer shared that she was raped by a music producer at 19 years old and later discovered she was pregnant. Lady Gaga has been vocal and vulnerable throughout the course of her career about mental health and her appearance on the Apple TV+ docuseries sheds more light on the trauma she endured. 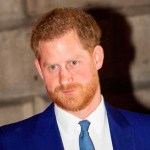 “I went through a really crazy time in my head that I still work on, and I’m trying to make sure that I give back with that experience instead of locking it away and faking it,” Gaga said during the episode, per Elle.

The singer went on to detail her rape. “I was 19 years old, and I was working in the business, and a producer said to me, ‘Take your clothes off,’” Lady Gaga recalled through tears. “And I said no. And I left, and they told me they were going to burn all of my music. And they didn’t stop. They didn’t stop asking me, and I just froze and I just — I don’t even remember.” While the “Rain On Me” singer explained that she respects sexual assault survivors who publicly reveal their attackers, she would not be naming the producer who raped her because she does “not ever want to face that person again.”

Gaga shared that years later she sought help at a hospital for the pain and numbness she felt in her body. “First I felt full-on pain, then I went numb,” the singer said. “And then I was sick for weeks and weeks and weeks and weeks after, and I realized that it was the same pain that I felt when the person who raped me dropped me off pregnant on a corner at my parents’ house because I was vomiting and sick. Because I’d been being abused. I was locked away in a studio for months.”

“I had a total psychotic break. And for a couple of years, I was not the same girl,” she added. “Everybody thinks [healing] is a straight line, that it’s just like every other virus. That you get sick and then you get cured. But it’s not like that, it’s just not like that.”

Before you go, click here to see stars who have been open about their struggles with depression.