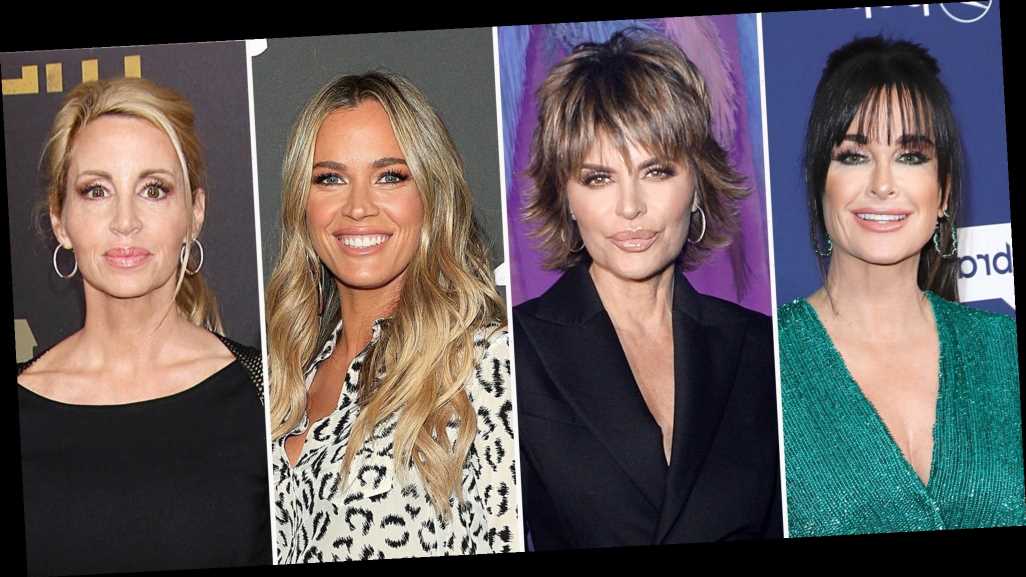 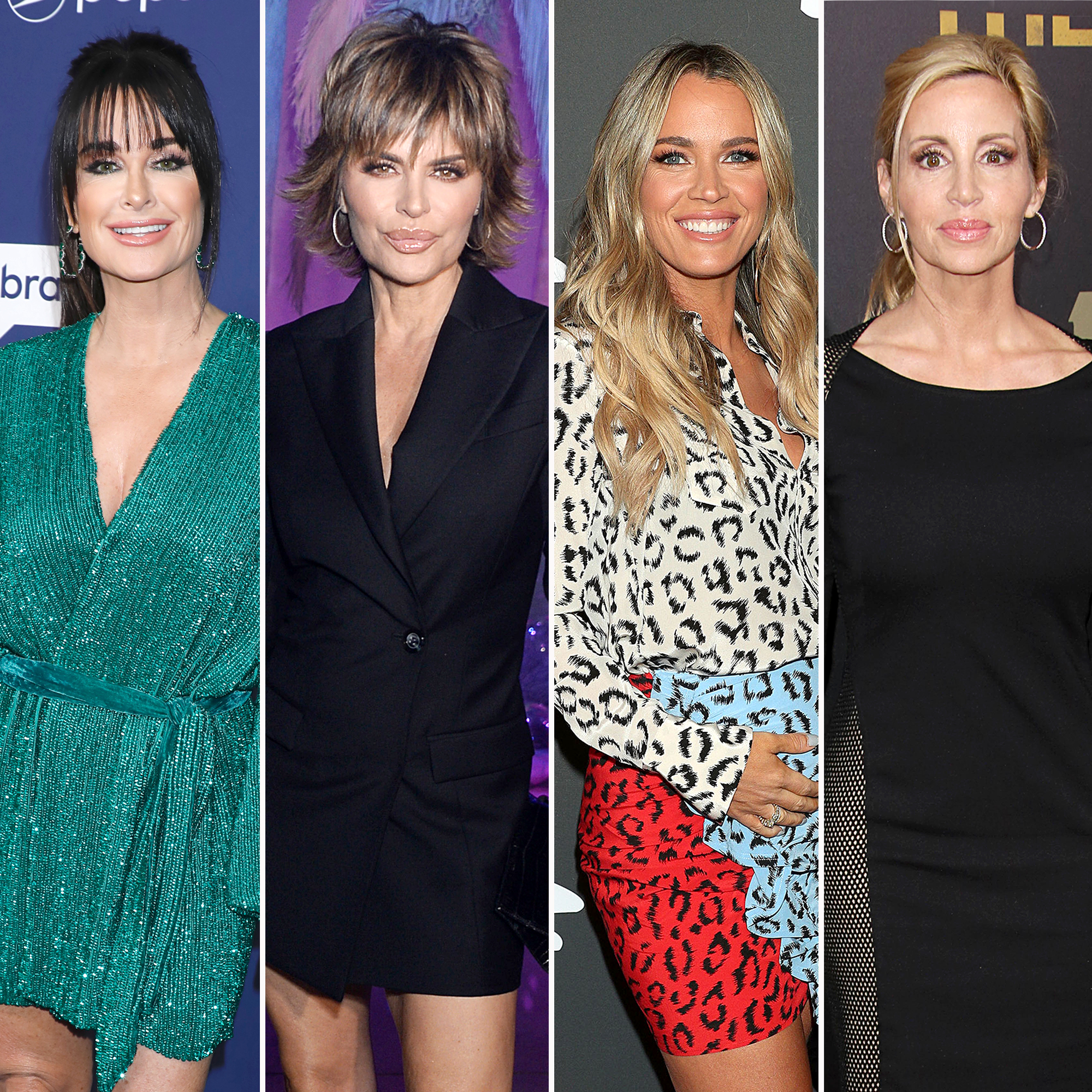 Camille Grammer returned to the Real Housewives of Beverly Hills on Wednesday, July 15 — but not everyone was excited to see her.

Biggest ‘Real Housewives’ Feuds Ever — And Where the Relationships Stand Today

“I have not spoken to Camille in months … since she alienated every single person should could have a friendship with,” Kyle Richards explained in a confessional as she arrived at Camille’s Malibu home on Wednesday’s episode. “But Camille reached out to me and said she really wanted to meet with me.”

During their chat, Kyle, 51, called out Camille, also 51, for “liking” and posting mean tweets about the cast after the season 9 reunion, which aired in July 2019.

“I really was confused by that and it made me not trust what come out of your mouth,” the former American Woman producer explained. “You’re saying one thing to one person and one thing to someone else.”

While Camille acknowledged Kyle’s point and apologized for the “mean tweets,” she doubled down in her confessional.

“I felt like they were the witches that came together,” she explained to the Bravo cameras. “Like that Macbeth play, stirring their cauldron and saying, ‘We’re all together on this and our comment enemy is Camille.’”

Later on in the episode, Camille was confronted by Lisa Rinna and Teddi Mellencamp at Kyle’s party.

The conversation between the two women quickly got heated before Lisa stormed off.

“You just called me an a—hole. That’s not a great hello,” Camille replied. “I think I’ll pass on that. Thank you.”

The former MTV dancer added in her confessional, “Whose the a—hole? Rinna, it’s you. If you don’t want to talk to me now, I guess I’m just going to have to tweet about this later.”

Teddi, 39, was up next after Camille congratulated her on her pregnancy.

Real Housewives Who Have Been Demoted Over the Years

“I don’t really trust what you have to say. I don’t need [the compliment],” Teddi said. “I don’t have anything I need to get off my chest.”

Dorit Kemsley, meanwhile, gave Camille the “cold shoulder” at Kyle’s party after referring to her as a “snake” and “fake” earlier in the episode.

The Real Housewives of Beverly Hills airs on Bravo Wednesdays at 9 p.m. ET.