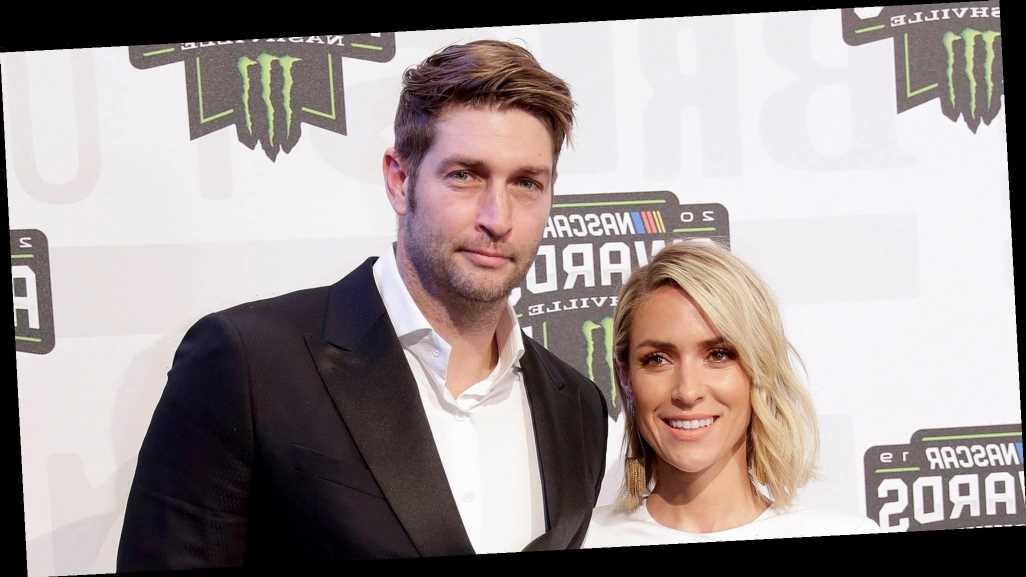 Reality TV isn’t for everyone! Kristin Cavallari previously revealed that she had to beg Jay Cutler to be part of Very Cavallari, but he eventually budged since the show is more about her business than their personal life.

That said, with season 3 diving more into what she does outside of work, Cutler, 36, may be featured a bit more — something that she had to discuss with him.

“I mean, when the show is over, Jay is going to be very happy,” Cavallari, 32, says in the latest issue of Us Weekly. “But I think he has fun with it. You definitely know his role on the show. He’s had such a positive response to that so we’ve been having a good time.” 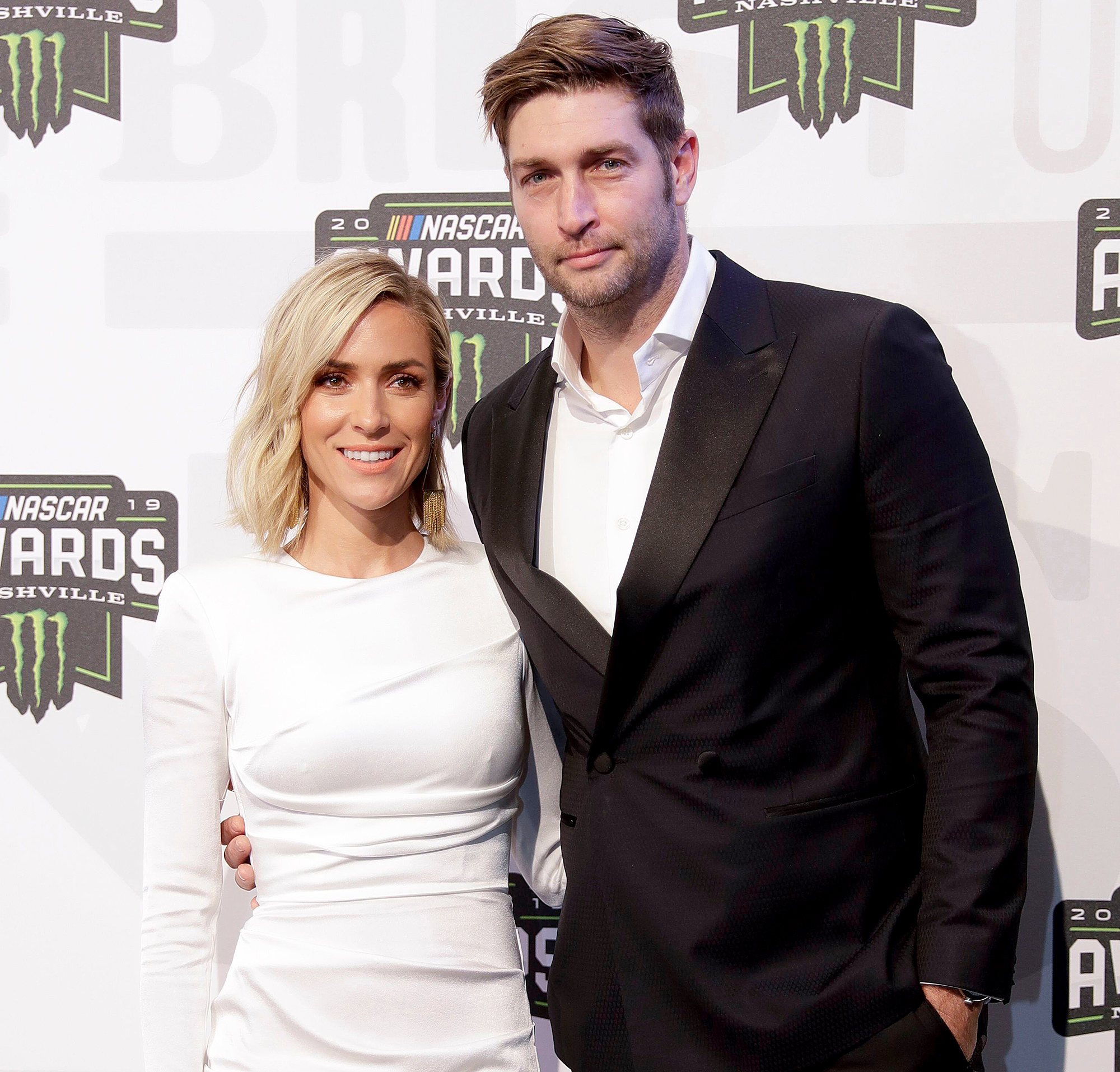 Plus, the former NFL pro’s fanbase has completely changed, the Hills alum added, and he likes that. “It’s so funny, he’s never had women coming up to him. Obviously, people know him from football but now people recognize him for being on Very Cavallari. He’s like, ‘Whoa this is a completely new thing for me!’”

Ahead of the upcoming season, the quarterback will also be featured in A Very Merry Christmas, a holiday special about how the pair celebrate their festivities.

“It’s cute. I think people should watch it and not take everything seriously,” the host shares. “Jay and I have a bit of decor wars at our house. We decorate the house and have a big, blowout Christmas party with a huge musical guest. It’s a really fun, entertaining.” 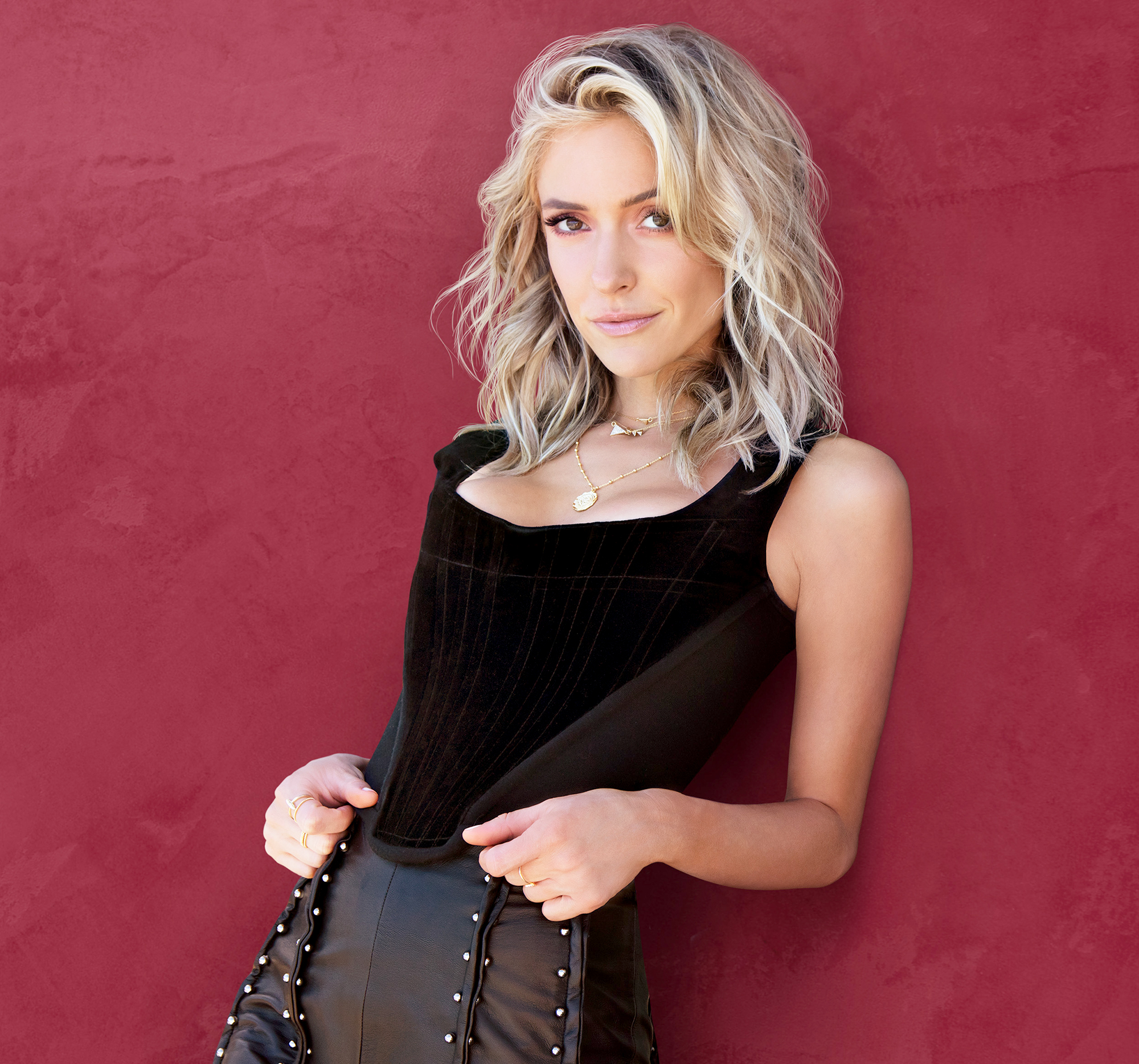 When it comes actually celebrating the holidays this year, the couple and their three children, Camden, 7, Jaxon, 5, and Saylor, 4, are staying home in Nashville.

“You know, my kids are at the age where we just really want to focus on our traditions and traveling gets too hard with Santa. So, we’ll just be at home,” she admits to Us. “In the past, we’ve gone to Cabo a few days later, but I think we’re just going to stay put this year. We’ve just been going nonstop so we’re just looking forward to doing nothing.”

For more from Cavallari, pick up Us Weekly, on newsstands now.