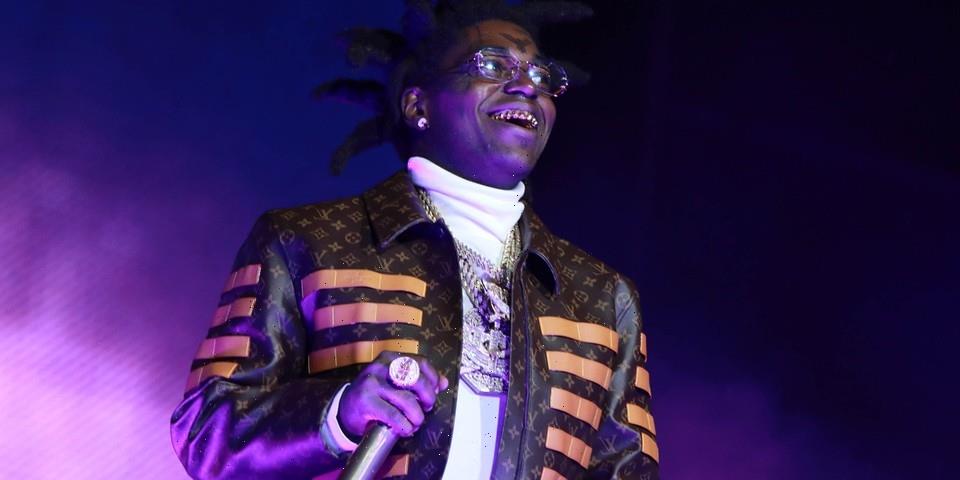 A music video directed by Black himself opens with the rapper decked out in a black and orange Balenciaga set as puts presents under a bright orange Christmas tree. Remaining consistent with the color palette, Black hops inside an orange car.

“I’m the nightmare before Christmas,” he raps.

The rapper went on to seemingly reflect on his struggles with mental health “Got a fish tank with no fishes,” he says later in the verse. “I was outside in the deep end and even Nemo couldn’t find me.”

The video cuts to the Florida rapper surprising children with Christmas presents, explaining that he’s “always giving back to youngin’s.”

Black has a pattern of celebrating the holidays with on-theme trap songs. In October, he released the hard-hitting “Halloween Kill Bill,” and back in 2018, he dropped the single “Christmas in Miami.”

In other music news, Nas and Hit-Boy confirmed King’s Disease 3 is in the works.
Source: Read Full Article