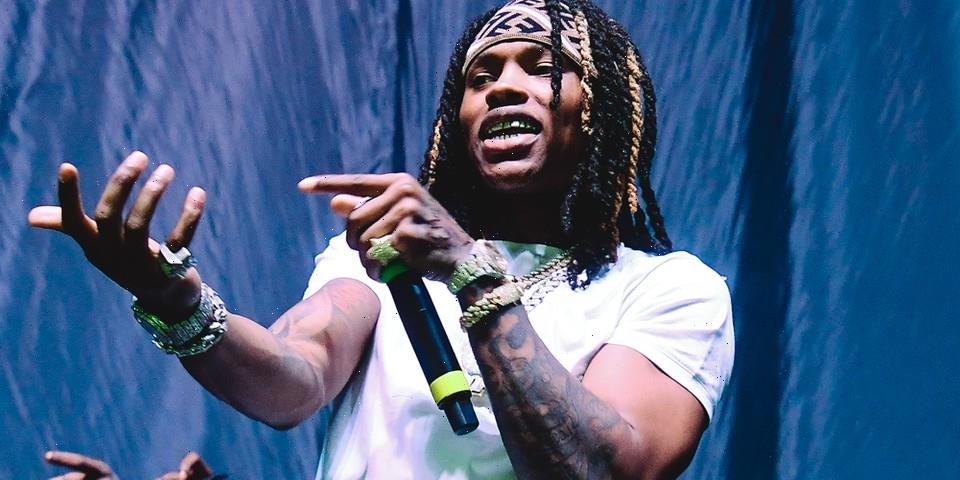 The late King Von has posthumously released an accompanying music video for his Welcome to O’Block cut, “Demon.”

The visual was filmed a week before his death in November 2020 and is his final self-conceptualized video. It ends with a voice memo King Von sent to his video directors, showing just how involved he was in the creative process of executing his own visual material. “Demon” was produced by his frequent collaborators Drew Filmed It and Blank Square Productions, and features the late artist looking back at the trauma he endured after witnessing his friend’s death.

King Von was shot and killed outside an Atlanta nightclub in early November 2020, with the Atlanta Police Department charging 22-year-old Timothy Leeks for his murder. “We are devastated by the untimely passing of King Von,” a previous statement from EMPIRE read. “He was a loving father, a dedicated member of his community and an amazing talent that just started to scratch the surface of his boundless potential. Von overcame incredibly challenging circumstances as a young man, but never lost sight of what it meant to give back and uplift his community—O’Block. We are fortunate to have witnessed his growth and evolution, but know he had so much more to give the world. The Empire family offers our condolences to his family, friends, team and fans during this very difficult time.”

Elsewhere in music, De La Soul finally owns all the rights to their masters for the first time in years.
Source: Read Full Article