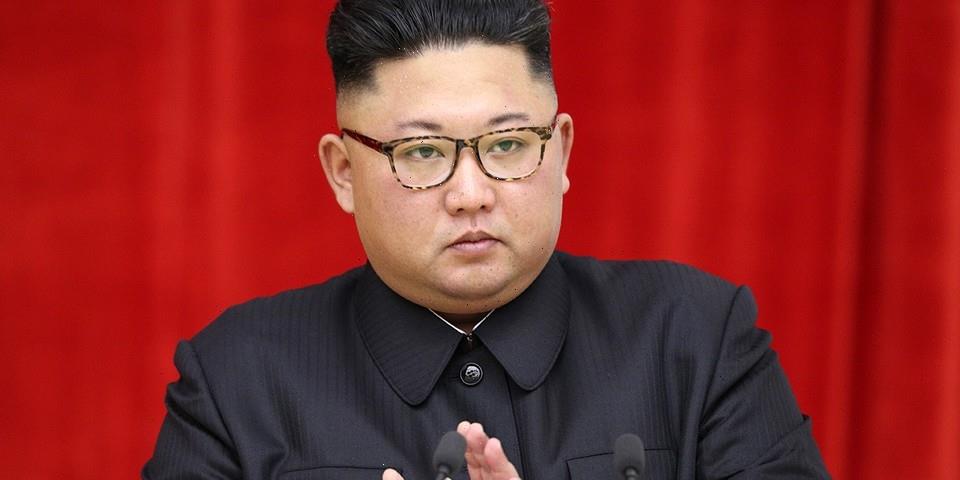 According to reports, Kim Jong-un has now banned skinny jeans in North Korea.

The Supreme Leader of the reclusive nation’s order was decreed by documents published by the Socialist Patriotic Youth League through state-run newspaper Rodong Sinmum. Accompanying the list of banned fashion and hairstyles with a warning, “History teaches us a crucial lesson that a country can become vulnerable and eventually collapse like a damp wall regardless of its economic and defense power if we do not hold on to our own lifestyle.”

Going on to note that the tapered denim along with other now outlawed fashion and hairstyles are part of an “invasion of capitalistic lifestyle” that is illegal under North Korea’s new push again anti-socialist behavior. Other fashion now banned includes ripped denim, branded T-shirts and certain piercings. While an order on “proper” hairstyles has put a ban on mullets, spikey hair and dyed hair.