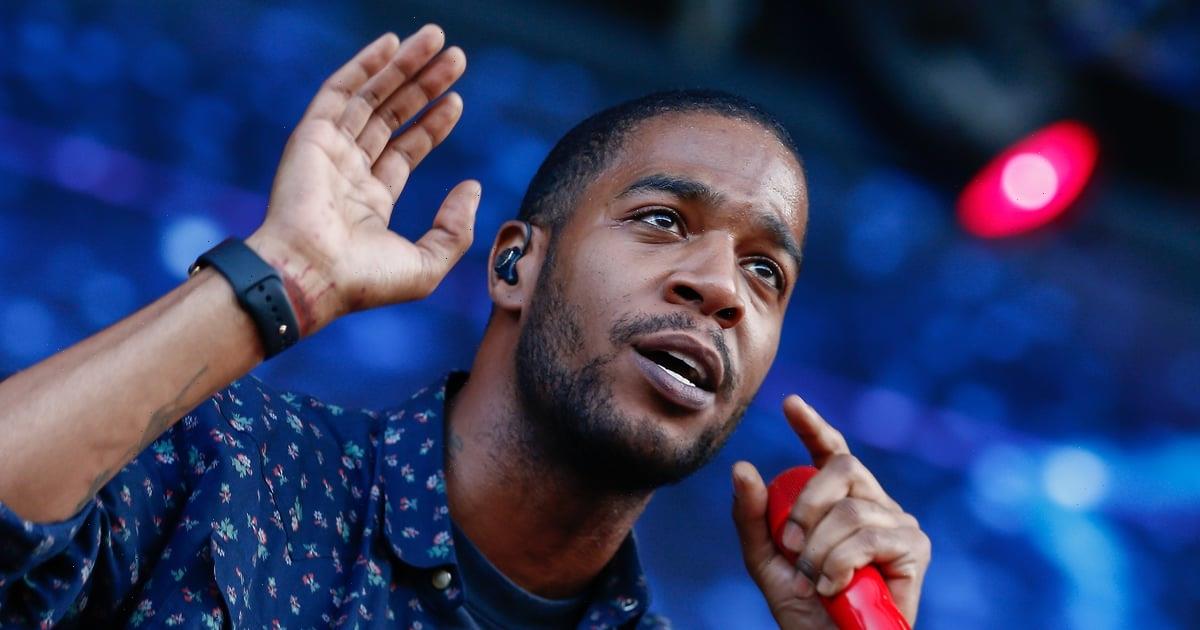 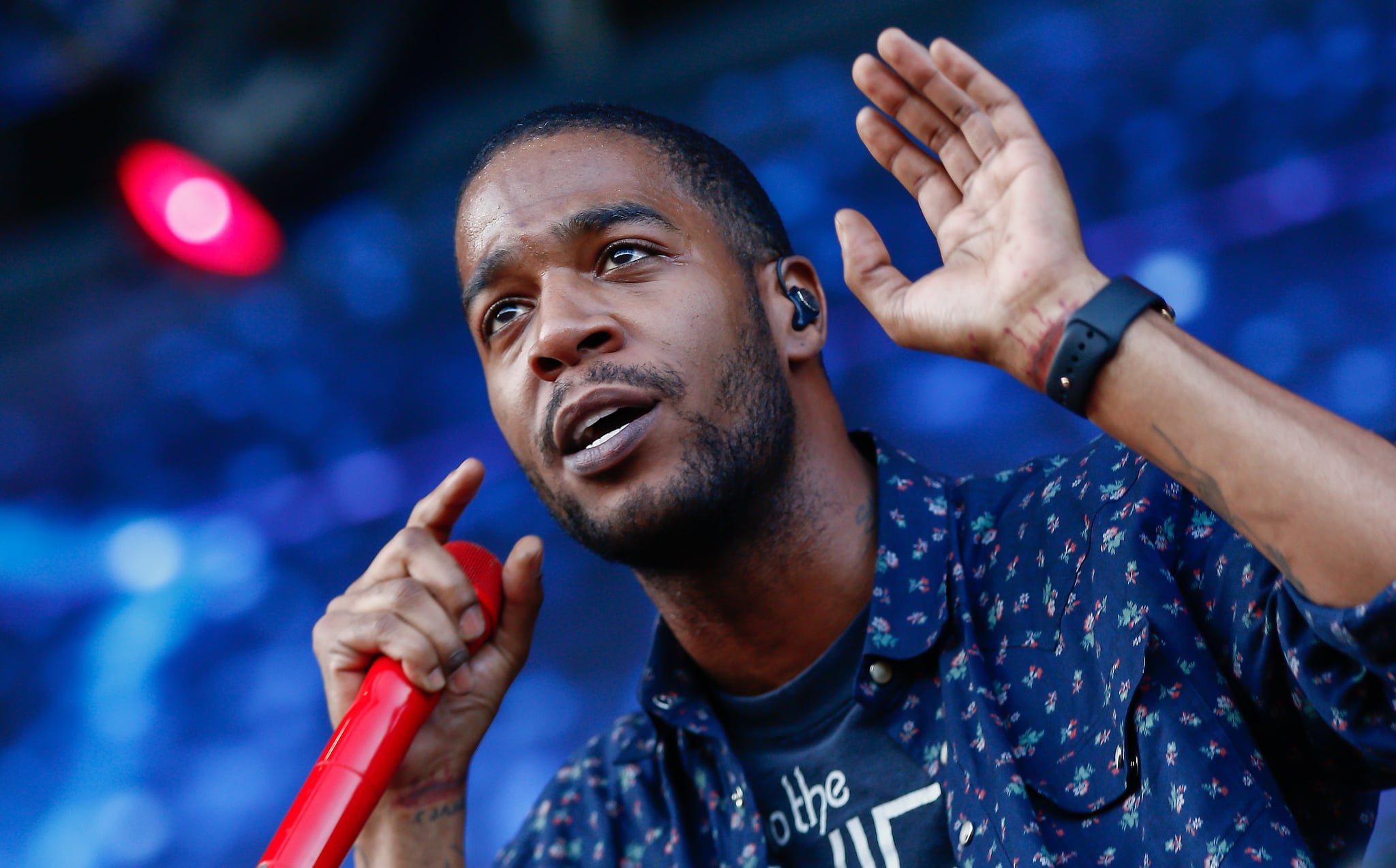 Kid Cudi has always been transparent in his music — it’s the reason he’s considered one of the most influential artists of our generation. The prolific rapper’s intimate documentary, A Man Named Scott, digs deep into the grisly struggles he’s experienced in his career. The film reveals how Cudi used music as his therapy to work through his inner turmoil and, in doing so, how he inspired a new generation of rap artists to have a real dialogue around one of the most important issues today: mental health.

Hip-hop has always had a complicated relationship with mental health. The genre became an outlet for artists to rap about their everyday struggles in its early years (like DMX’s “Slippin'” and Geto Boys’ “Mind Playing Tricks on Me”). Still, mental health advocacy in rap didn’t gain much-needed momentum until the 2010s. Kid Cudi, who started out as Kanye West’s protégé in 2008, was one of the few rappers who broke mental health stigma by speaking honestly about depression, anxiety, and substance abuse.

Over 10 years later, his impact is still evident to both rappers and fans alike. “Where I come from, we don’t even try to touch those feelings and emotions, like being depressed or sad,” Schoolboy Q comments in Cudi’s documentary. “And if you are depressed, you don’t mention it, you keep that in. You fight through it.” Cudi’s vulnerability has attracted people of all walks of life because it speaks directly to the pressures any human being can relate to, thanks to his raw testimonies on songs like “Soundtrack 2 My Life,” “Day ‘N’ Nite,” and “Pursuit of Happiness.” Cudi opened the door for mental health to have a place in hip-hop, and that allowed artists like J. Cole, Tyler, the Creator, Vic Mensa, Lil Yachty, the late Mac Miller, and many others to follow in his footsteps.

“[Cudi] pulled back the layers to show you some universal truths,” former Complex Editor in Chief Noah Callahan-Bever says. “That created a depth of connection that very, very few artists are able to create.” He notes that hip-hop has historically done a stellar job at narrating the environments many rappers grow up in — some coming from places filled with poverty and violence. But even with the genre’s raw expression, hip-hop artists were still careful to reveal all of the things going on inside their heads. “Cudi had no reservations about delving into his most private, dark thoughts,” Callahan-Bever adds.

When people bring up Cudi, it’s to say that his music saved their lives. Logic found the courage to release his “1-800-273-8255” song titled after the National Suicide Prevention Lifeline because Cudi gave him the confidence to speak out about mental health in his music. “He was the dude that was like, ‘It’s okay to be sad, it’s okay to talk about these things and go through these things,'” he said. Jaden Smith has called Cudi his “number one favorite artist,” noting that Cudi’s music has an element that makes the impossible seem quite possible to achieve. This includes normalizing the discussion around mental health within a genre that’s been controlled by toxic masculinity for decades. Ten years after Cudi began his rise to stardom, he’s still highly regarded in hip-hop for his candor when it comes to mental health. Many would consider that a huge gamble to risk, but Cudi’s career proves that betting on truth and authenticity pays off in more ways than one.