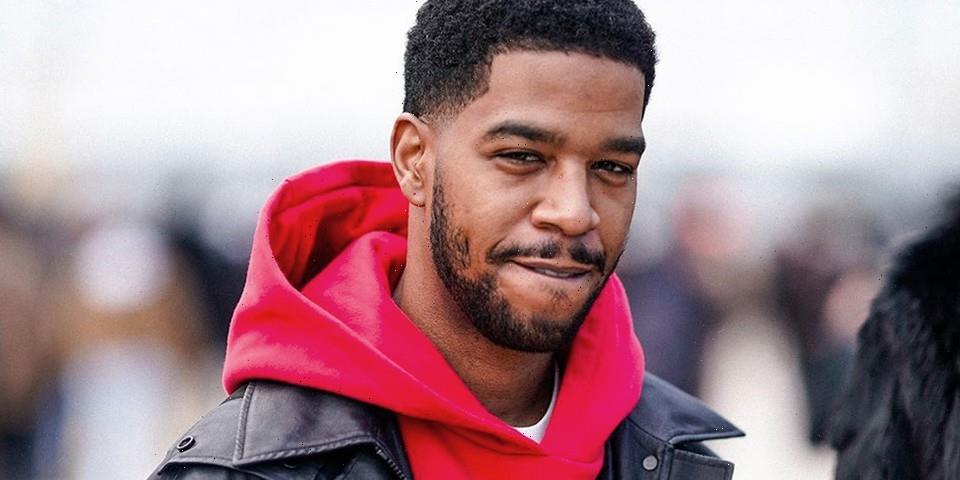 Kid Cudi has officially spoken out about his collaborative project with Astro World mastermind, Travis Scott, for the first time in months. He has given fans an update and reassurance that though there has not been much noise as of late, the project is still very much top of mind.

The hip hop community has seen a large number of collaborations recently and arguably one of the most anticipated projects is Cudi and Scott’s THE SCOTTS. Since the release of the track of the same name back in 2020, fans have been itching for the album to come out. Back in August 2020, Scott confirmed that the have “a lot” in-store. With Cudi focusing on his other projects including his upcoming Netflix series and having recently released Man on the Moon III: The Chosen, it is possible that the album will not be as imminent as expected.

Cudi recently took to Twitter to clarify when a fan asked if the project is “still in the works.” He responded, “It’ll happen. Not sure when, but it will.” Travis Scott has yet to provide a response. Check out the Tweet below.