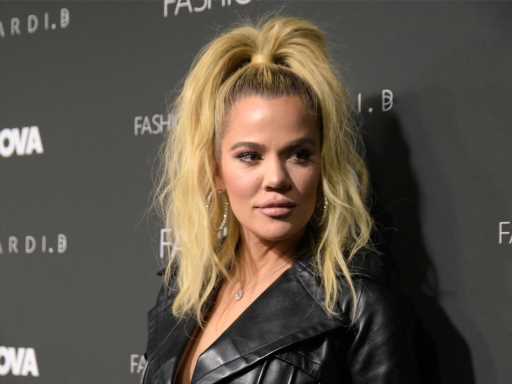 To say Khloé Kardashian and Tristan Thompson’s relationship is complicated would be an understatement. Between the cheating scandals and the on-again-off-again nature of their relationship, many people are just plain confused about what’s going on. Then the bombshell broke that they secretly welcomed a son via surrogate in Aug 2022.

Both Kardashian and Thompson have kept their feeling (and pretty much everything about it) under wraps — until now.

Along with focusing on Kim Kardashian’s journey to independence, the upcoming second season of The Kardashians will also be all about Khloé dealing with all of this. From the feelings she felt during the process to exclusive details, it seems like she’s ready to talk about it all with her loyal fans.

How do we know this? Well, the newest Hulu ad for the show just dropped on Sept 20, and it’s got everyone itching to know more.

In the video, we see Khloé sit down and tell the camera, “Tristan and I are having another baby. It’s supposed to be a really exciting time, and it’s just a different experience.” We see videos of her, Thompson, and their daughter True, followed by lone clips of Khloé. Then we cut to her mom Kris Jenner choking back tears as she says, “It’s hard to watch her in pain.”

But the trailer also hints that Khloé is working on a more positive outlook, ending the video by saying, “This has been a difficult time in my life, but it’s the start of something happy and positive and beautiful.” 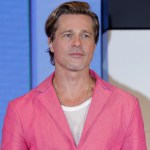 
Brad Pitt Created a Collection of Sculptures Inspired by His Relationship Mistakes, & They're On Public Display

Now, she and Thompson dated on and off again for around five years, from 2016 to 2021. They welcomed their daughter True in April 2018 and later a son in Aug. 2022. They separated for good in 2021, with word breaking out soon after that Thompson had cheated on Kardashian and welcomed a child with a woman named Maralee Nichols.

The Kardashians‘ second season will be released on Sept 2022 on Hulu.

Before you go, click here to see more celebrities with huge families.