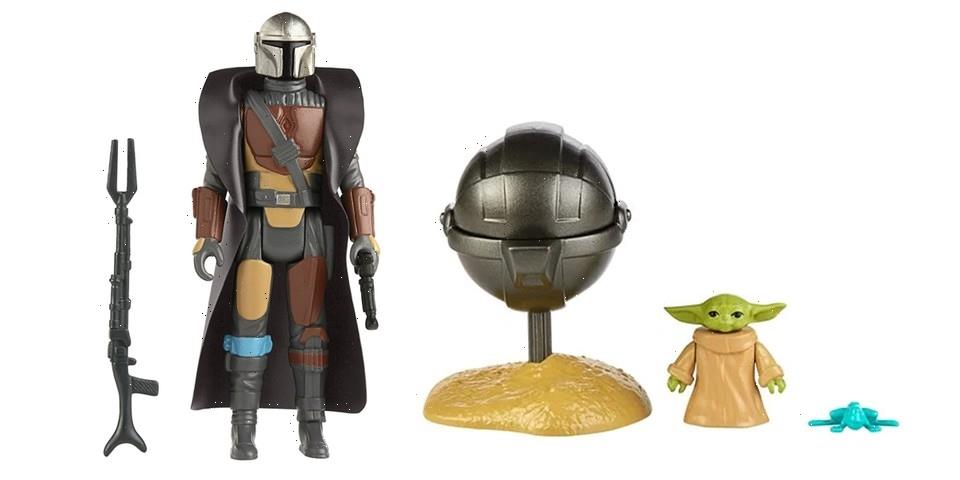 As part of its “Bring Home the Bounty” campaign — which sees new product releases every week until the end of 2021 — Star Wars and Kenner have now released a new set of retro-styled mini-figures featuring your favorite The Mandalorian characters for Mando Monday.

Packaged in the signature Kenner Classics design, the new collection spans across seven chore characters from the beloved series. The Mandalorian himself comes dressed in his pre-Beskar armored outfit, while Baby Yoda aka Grogu comes complete with his hovering crib and a little blue alien frog which he loves eating. Rounding out the series are Cara Dune, Greef Karga, Kuiil, IG-11 and of course, the evil Moff Gideon.

For The Mandalorian fans out there, the new Kenner retro collection of figures are now available over on Entertainment Earth either individually or as an eight-pack set with two Mandalorians. You can also keep track of what Star Wars is releasing for Bring Home the Bounty over on its official website.

Elsewhere in toys, LEGO is offering The Batman fans a closer look at the new Batmobile with its latest Technic set.
Source: Read Full Article