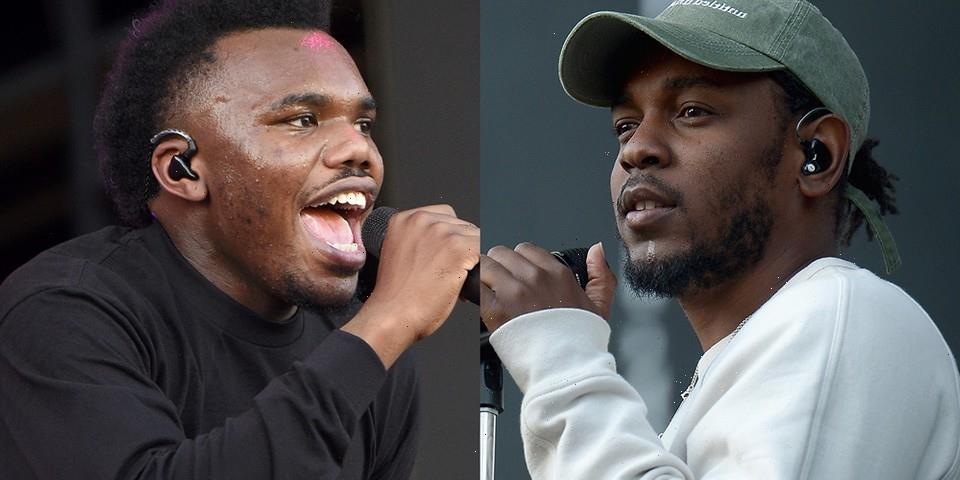 Baby Keem surprised his fans at Coachella 2022 by bringing out Kendrick Lamar to perform two tracks with him.

The pair performed “vent” and their GRAMMY-winning collab “family ties” — both of which appeared on Keem’s debut studio album The Melodic Blue — for the Coachella 2022 weekend two crowd. Everyone was pleasantly surprised as K-Dot’s surprise appearance made waves on the internet, with many expressing their excitement to see two cousins on stage.

Keem is currently on tour in support of The Melodic Blue while Lamar is prepping to release his highly-anticipated album, Mr. Morale & The Big Steppers, on May 13. The DAMN. followup is set to be his final album for Top Dawg Entertainment and will arrive five years after its predecessor.

Elsewhere in music, Pusha T’s It’s Almost Dry is projected to debut at No. 1 on next week’s Billboard 200.
Source: Read Full Article