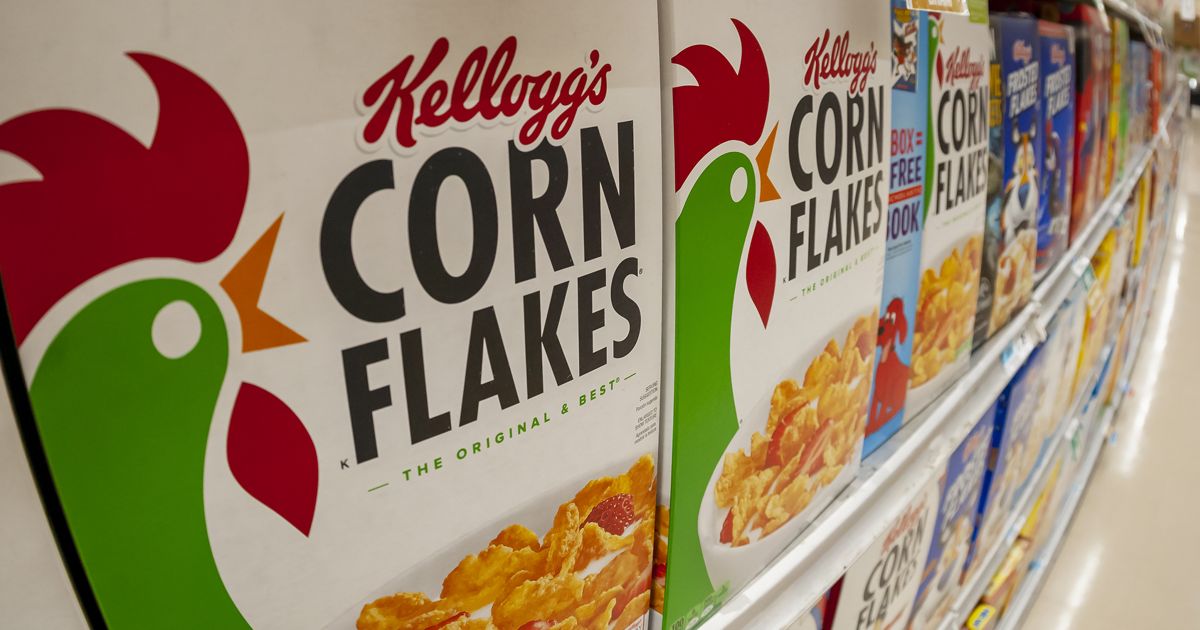 Have you ever stopped to wonder where your cereal comes from and why it was created in the first place?

But this week thousands of people on the internet have become extremely curious about the history of Kellogg's Corn Flakes and it's all thanks to a viral post on Facebook and Twitter .

The post encourages people to ask Google why Corn Flakes were invented, adding: "You will thank me later".

So many people began enquiring about the creation of the humble corn flake only to discover something pretty shocking.

John Kellogg, a physician, and anti-sex campaigner is said to have believed that eating a bland diet would help reduce sexual urges.

Thus some people think his Corn Flakes, being bland, were developed to stop people from experiencing these urges and pleasuring themselves.

This unusual theory has recently resurfaced in a new book by Kate Devlin called Turned On: Science Sex and Robots, where it's claimed the breakfast was invented as an "anti-masturbatory morning meal".

However, before you got telling all your friends, it seems that this might not quite be the case.

After bizarre theories about Corn Flakes began to swirl online, fact-checking resource Snopes.com decided to do a little digging.

They say that the 'anti-masturbatory' claims are mostly false – as Kellogg never specifically advertised the cereal in this way.

In a post on their site, they explain: "The creation of Corn Flakes was part of J.H. Kellogg's broader advocacy for a plain, bland diet.

They added: "According to the available evidence, Corn Flakes were primary created as an easy-to-digest, pre-prepared and healthy breakfast food, in particular for patients at the Kellogg sanitarium in Michigan. The product was never advertised as an 'anti-masturbatory morning meal'.

"[The phrase] originated instead with a 2012 article by Mental Floss, which  reported  that 'Kellogg developed a few different flaked grain breakfast cereals — including corn flakes — as healthy, ready-to-eat anti-masturbatory morning meals.'"

Whether or not it's true, we can probably all agree that there's nothing particularly sexy about Corn Flakes as Devlin hilariously points out in her book: "Having visited a Corn Flakes factory, I can confirm that it was one of the least arousing places I have ever been."