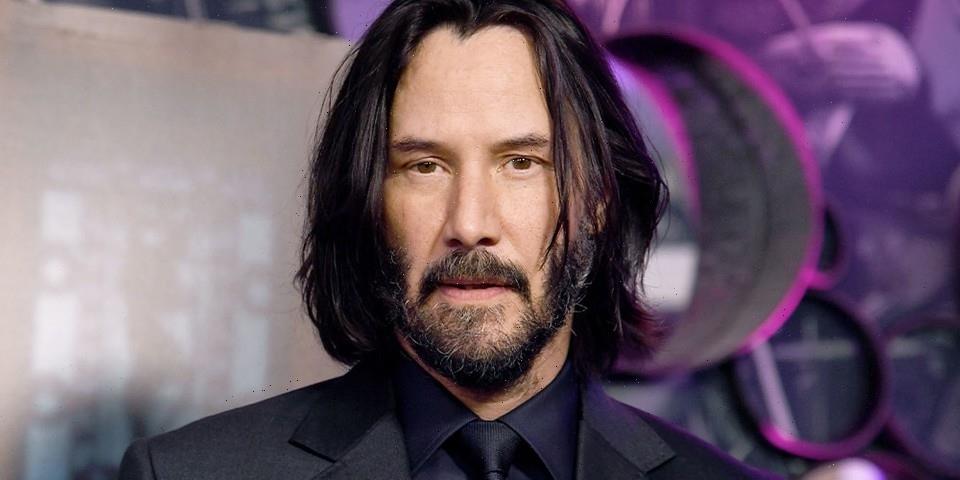 In a recent interview, Keanu Reeves sat down with Esquire to discuss a range of topics including rumors of him potentially joining the Marvel Cinematic Universe.

Fans have been pushing for years for Reeves to join the MCU, and when the Marvel UK account wished Reeves happy birthday on Twitter, Marvel fans’ hopes were reignited once again as they probed for a deeper meaning.

“Isn’t it bigger than a universe? It’s almost like a multiverse. It’s a Marvel-verse,” Reeves joked when asked whether he would ever join the Marvel Cinematic Universe in the Esquire interview. “It would be an honor. There are some really amazing directors and visionaries, and they’re doing something no one’s really ever done. It’s special in that sense, in terms of the scale, the ambition, the production. So it would be cool to be a part of that.”

On the production side, Marvel Studios head Kevin Feige told comicbook that they’re looking for the perfect moment to introduce Reeves saying, “We talk to him for almost every film we make… I don’t know when, if, or ever he’ll join the MCU, but we very much want to figure out the right way to do it.”

With a new wave of introductions into the MCU, and several legacy Marvel characters yet to make their onscreen debuts, the situation is looking promising. In the meantime, Reeves is set to appear next month as Neo for the first time in 15 years for The Matrix Resurrections.