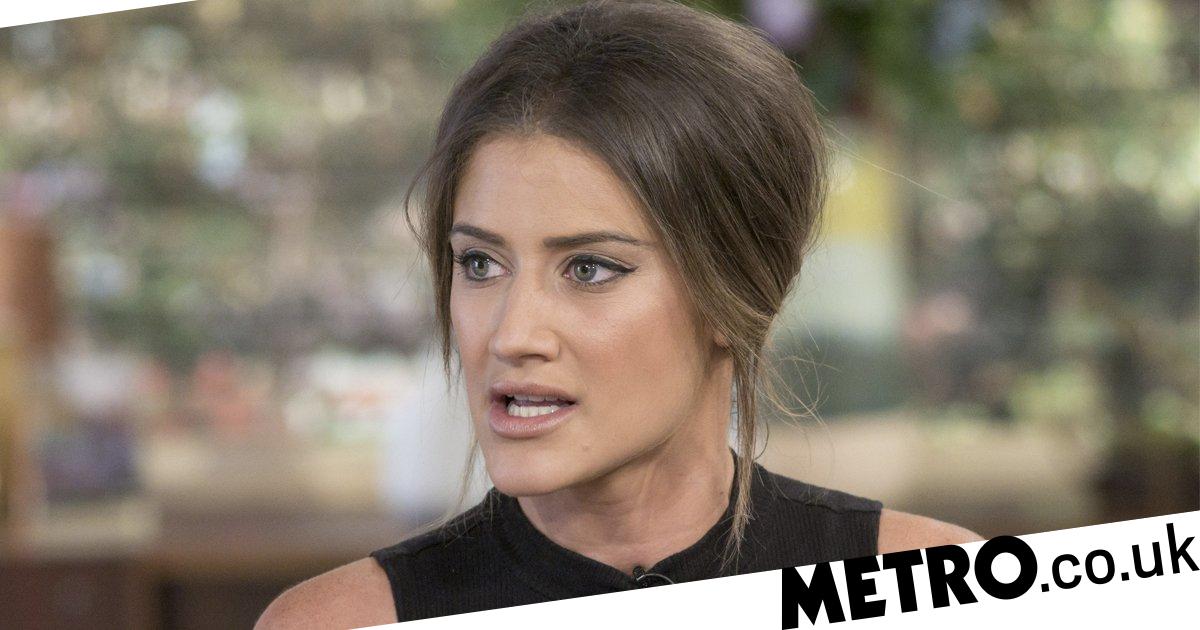 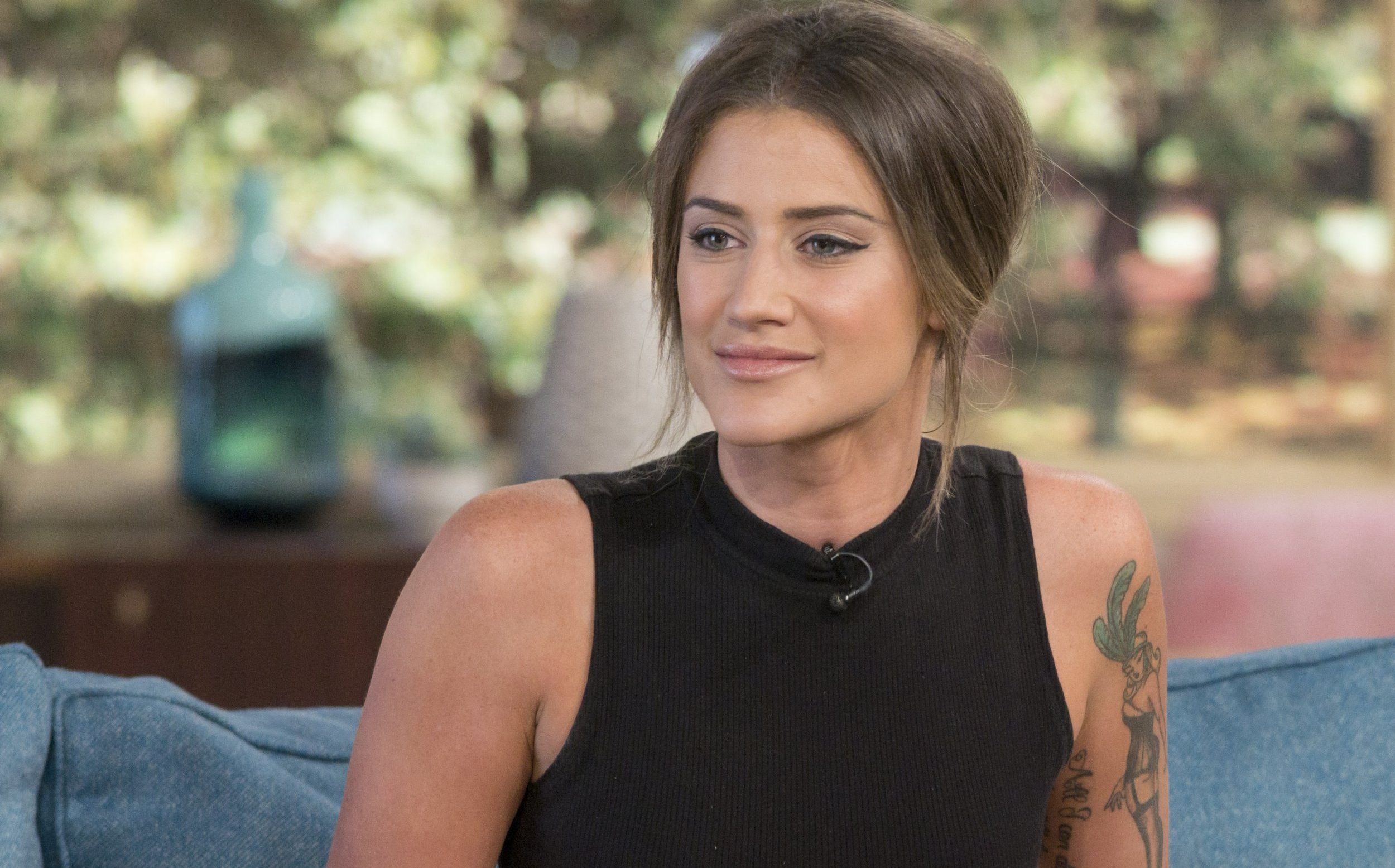 Former X Factor star Katie Waissel is planning to sue Simon Cowell after voicing her treatment on the series.

Over the last few years, several contestants including Jedward and Rebeca Ferguson have shared their personal experiences on the ITV programme.

Waissel competed in 2010, the same year as One Direction, and placed seventh overall.

But in 2021, the singer revealed that she sought therapy for post-traumatic stress disorder (PTSD) after suffering panic attacks and suicidal thoughts in the wake of being branded the ‘most hated’ contestant of the series.

Now, the 36-year-old, who has retrained as a lawyer, is taking legal action against Cowell’s record company Syco Entertainment for breach of duty of care.

‘I am pursuing a civil case of personal injury under negligence, which pertains to duty of care,’ she told The Sunday Times.

The statute of limitations on personal injury is three years so Katie and her lawyers – who have sent a letter of claim to Syco Entertainment – will need to persuade a judge to waive it.

Waissel has seven boxes of documents relating to her time on series seven and expressed how shocked she was by the contract she signed at the time, with the contestants – who were not classed as employees so didn’t receive the same working rights – given a token sum for taking part, while Simco, of which Syco was the parent company, made a profit of £22.9 million in her year.

‘I was [contractually] given £1 in exchange for appearing on the live shows section of the programme,’ she said.

‘That structure is manipulation and coercion at its finest. Company A, who is in a position of power, seeks person B, who is vulnerable. Company A says, this is the biggest opportunity of your life and without it, you would be nothing. That is the absolute pinnacle of where it’s all gone wrong. It gives me goosebumps…

‘There are so many of us who have been so trapped and it’s not fair, there was a huge imbalance in power. I just wanted to be able to understand [the contracts] and to protect people from being manipulated in the future.’

In 2021, Waissel also claimed that she was sexually assaulted by one of the team on the ITV show.

She said the alleged ordeal happened in a luxury hotel, when she met the man to talk about recording work, and that it happened in the US, some years after her appearance on the show in 2010.

The publication reports that the man, who is not being named for legal reasons, said the claims were entirely untrue.

Metro.co.uk has reached out to Simon Cowell’s reps for comment.