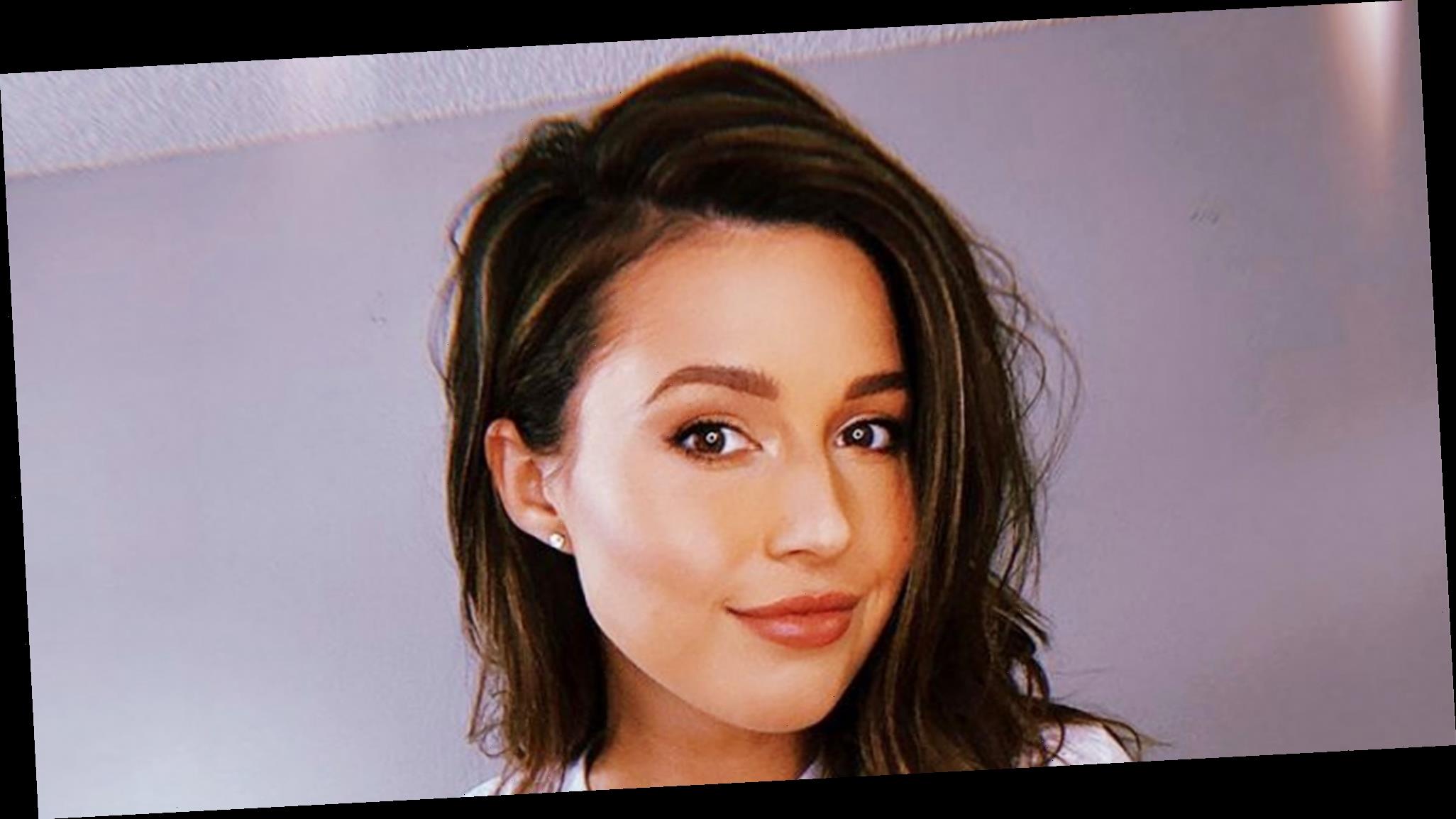 Already in the family! Several of Katie Thurston’s potential Bachelorette suitors have ties to other members of Bachelor Nation.

ABC announced 34 men who may be given the chance to compete for the 30-year-old bank marketing manager’s heart on Thursday, March 18.

“We are giving you an early look at the men who may be on this season of The Bachelorette!” the official Facebook account for The Bachelorette captioned the series of images. “Leave a 🌹 for who would get your first impression rose.”

It didn’t take long for Bachelor enthusiasts to discover that 27-year-old Greg from Edison, New Jersey, and 33-year-old Karl from Miami, Florida, were previously cast to compete on Clare Crawley’s season 16 of The Bachelorette. After the show was forced to suspend production due to the COVID-19 crisis in March 2020, however, both men were cut from the final list of contestants when the show started filming that July.

Another one of Katie’s possible suitors, 26-year-old Brendan from Toronto, Canada, is friends with Blake Moynes, who did end up on season 16. This isn’t the first time Bachelor Nation has cast friends of former contestants. Matt James, the most recent Bachelor, landed the gig after his bestie Tyler Cameron became a fan-favorite on Hannah Brown’s season of The Bachelorette in 2019. Another one of Tyler’s BFFs, JP Caruso, was set to appear on Clare’s season but didn’t end up on the final list.

“My buddy JP was supposed to go on the show and then they kicked him off ‘cause he was too young for Clare,” Tyler, 28, told Us Weekly in September 2020.

Katie was one of the women who competed for Matt, 29, on season 25 of The Bachelor, which finished airing on March 15. According to her ABC bio, her “dream man” is “passionate about building a long-term life with her and will treat Katie as his equal in the relationship.”

“Katie is looking for a mature man who has ambitions to succeed in everything he does, both personally and professionally,” the bio read. “Nothing turns her off more than someone who sits around playing video games all day or a man who tries to kiss her at the inopportune moment … it’s all about creating the right vibe with Katie!”

The Bachelorette is set to return to ABC later this year. Scroll through for a list of Bachelor Nation connections to the potential season 17 cast: