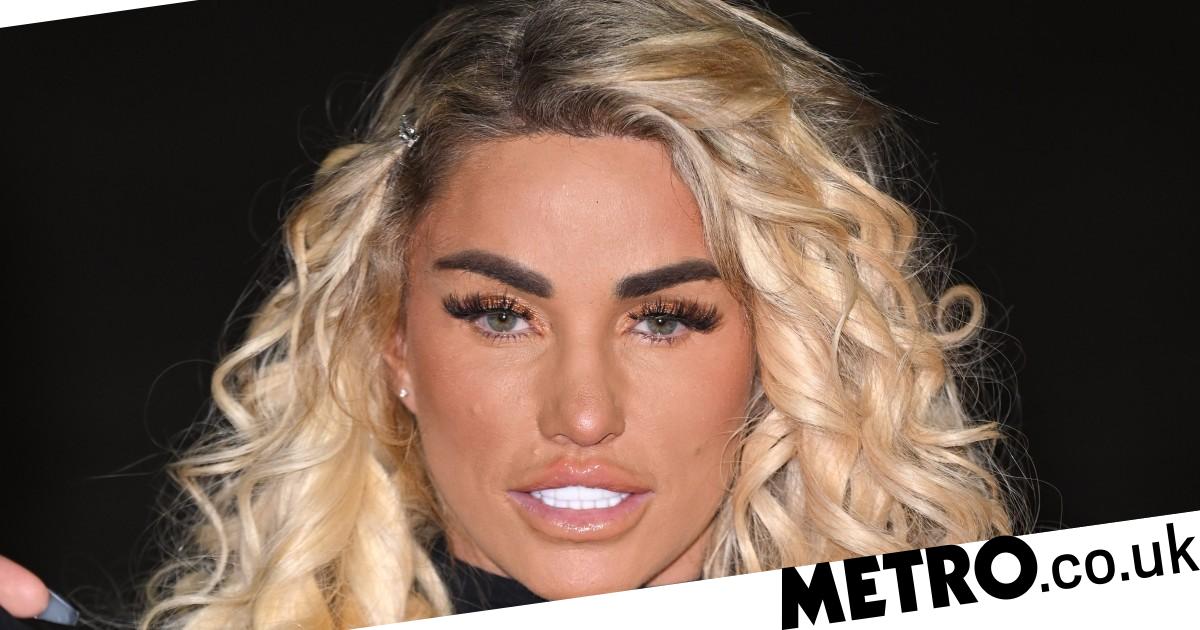 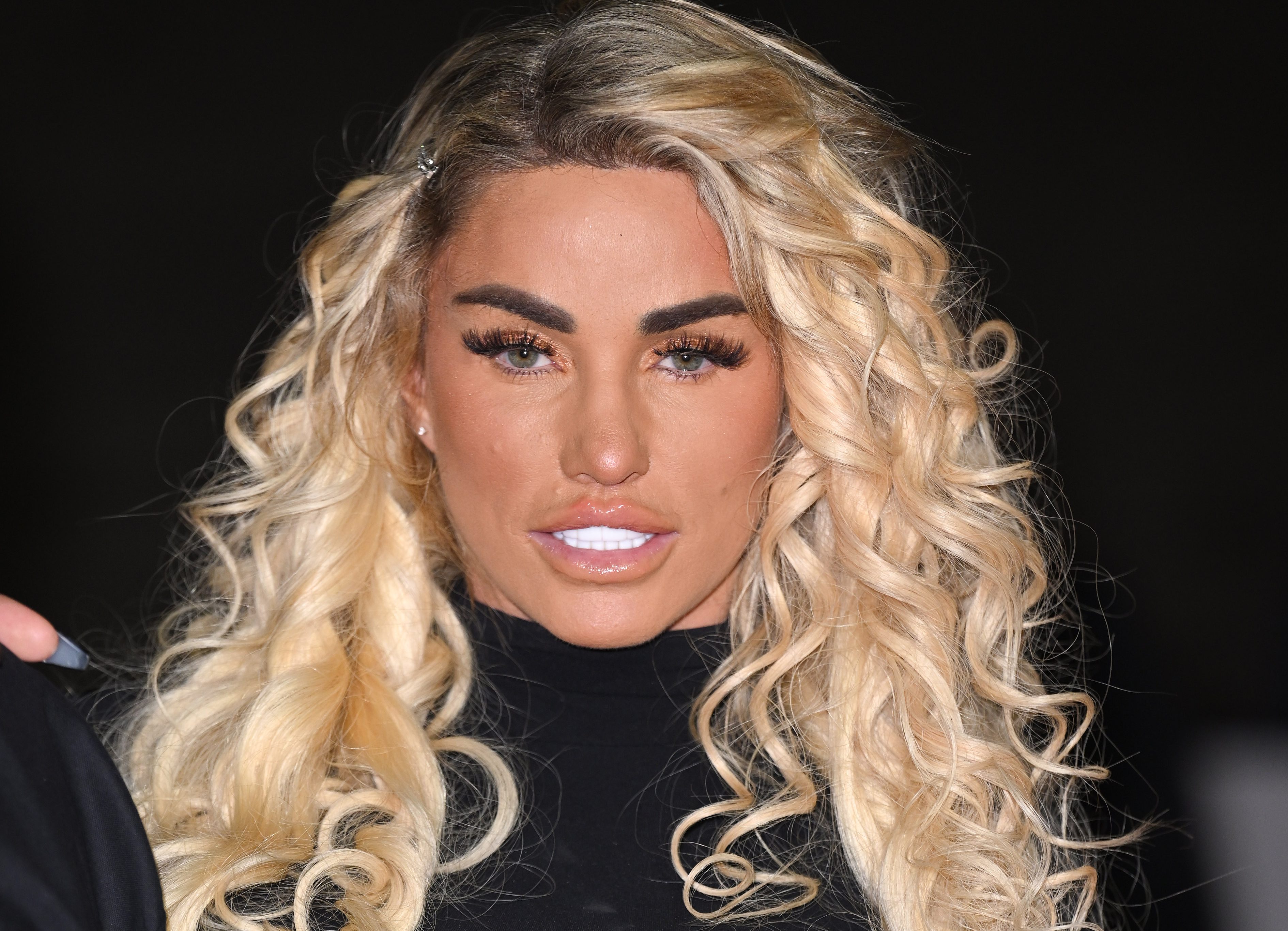 Katie Price spent eight hours getting some new ink – and we can’t wait to see what it is.

The reality star is no stranger to going under the needle, and in recent years has added to her body art liberally.

Just last summer the 44-year-old was spotted sporting three new tattoos on her stomach and both her thighs.

The animal-lover showed off a huge unicorn emerging from a trail of flowers on her stomach, while her thighs are now covered in two dramatic eagle wings (one on each leg) and a permanent garter.

This time around, it’s not clear what the star has gone for, but former Tattoo Fixers star Jay Hutton, the tattoo artist at Adrenaline Tattoo Studio, seemed to be concentrating on the outside of her right calf.

The reality star was very excited about revealing her new tattoo to her followers and alongside the picture, wrote: ‘Omg sooo good today 7half hours of ink just you wait and see x’.

The TV personality also has a fair bit of upper-body ink too with huge gothic flowers covering her forearms.

In 2020 Katie also got her then-fiancé Carl Woods’ face permanently tattooed on her right forearm, and he did the same for her too.

However, the pair split late last year after their whirlwind two-year relationship, in which they got engaged after 10 months and were trying for a baby.

She also has two kids with ex-hubby and Mysterious Girl singer Peter Andre, 17-year-old Junior and Princess, who is 15.

Katie has two kids with her most recent husband, Kieran Hayler; eight-year-old Bunny and nine-year-old Jett.

However, no one apart from Carl got a tattoo of their face permanently etched onto the model’s body.

Although Katie and Carl’s messy split seemed all but done, a few days ago the star got fans all excited as she posed with a huge ring on her engagement finger.

So who knows, maybe the extra ink will be another tribute to her ex…