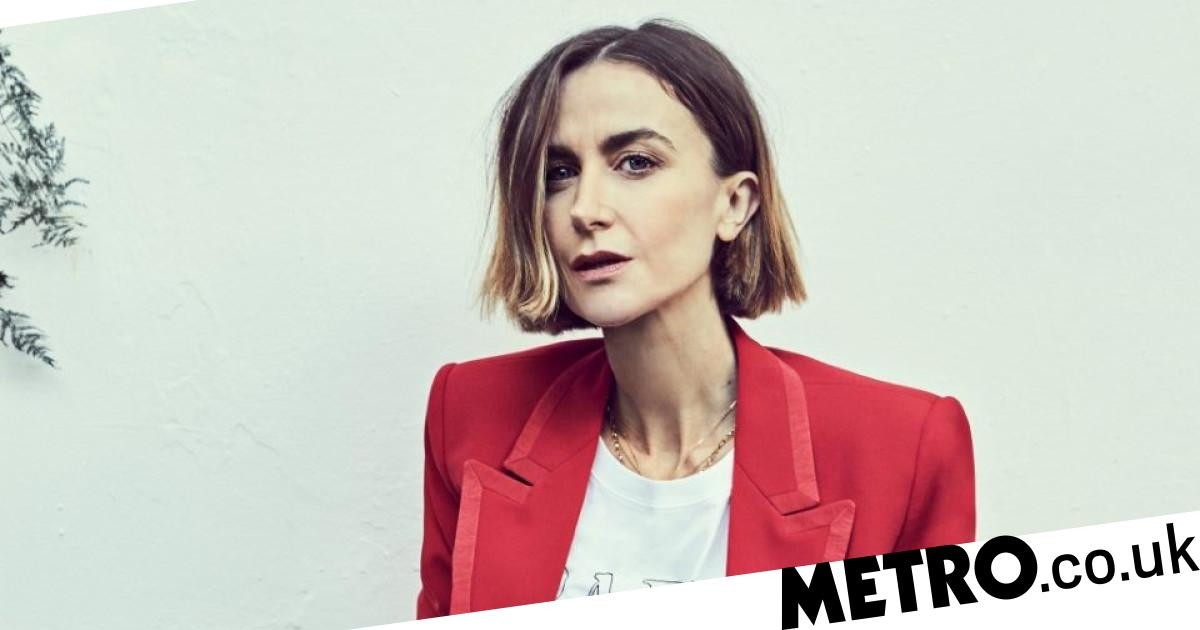 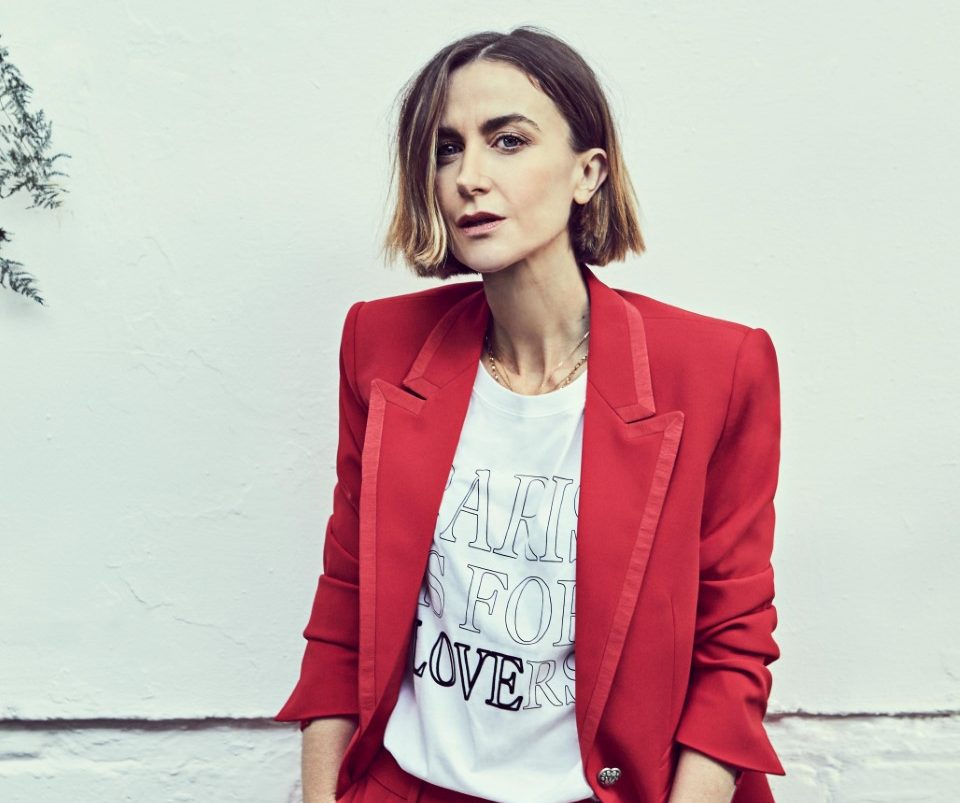 As an ambassador for ActionAid, the star of ITV’s forthcoming drama Innocent explains why she is supporting their She Is The Answer campaign, after seeing first-hand what can be achieved when women are empowered.

‘As I approached 30 I remember feeling partied out. (A year into a pandemic, it’s hard to remember what that feels like, but that is certainly how I felt at the time!)

I also recall feeling very conscious of the privileged public profile I had and rather than spending another evening with the focus on me, I wanted to redirect that spotlight onto other women in the world who were also turning 30 and I felt deserved recognition for overcoming far bigger challenges than I had ever faced in my three decades on this planet.

Growing up, my mum had always supported ActionAid. She sponsored a girl who was the same age as me and I vividly remember the letters and pictures that we received from her.

As an adult, I had continued the tradition and also sponsored a child. Now I have two daughters of my own, they too are fascinated by the correspondence we receive from her.

So, in 2009, I organised a trip with ActionAid to India, visiting projects in Delhi and Bangalore, to spend some time with a couple of women who were also turning 30, along with their families and communities.

The Milana project in Bangalore was supporting women with HIV to be leaders. The women I met were educating their communities about the condition. They were challenging perceptions of the infection and the stigma attached to it.

Milana literally means ‘come together’ and the strength and kindness in these women was overwhelming. Ten years on I can still remember meeting these brilliant human beings so vividly.

I was given the opportunity to see first-hand what can be achieved when people come together and focus on what unites us, and not what sets us apart – that’s why I feel a sense of duty to share the experience with anyone who will listen!

I’ve continued to support ActionAid’s work over the years, including its latest ‘She is the answer’ campaign, which is empowering women and girls to take action when it comes to tackling the climate crisis.

We are all becoming more aware of the impacts of climate change but for places like Cambodia, they are feeling that impact right now and it’s putting millions of lives and livelihoods in danger.

ActionAid has found that women and girls are being disproportionately impacted by the crisis. For example, industries that are vulnerable to extreme weather like farming and fishing – following a flood, one of the first coping strategies of families is to take girls out of school to save costs, allowing the girls to help out at home or work. It is women and girls who are responsible for walking long distances to fetch fresh drinking water.

When it becomes unavailable, they are more likely to be on the receiving end of domestic violence which, as we know, increases when emergencies hit.

With ActionAid’s support, a network of Women Champions are being supported to speak out and speak up when vital climate-related decisions are being made, both at community and government level.

They are also creating floating schools so that children’s education is unaffected by floods, and are sharing knowledge of sustainable farming practices and alternative livelihoods so that the next generation are less likely to be impacted by climate change.

Woman Champion Hok is a farmer from the village of Kampong Lor and her family’s crop has been destroyed by prolonged droughts and subsequent flash flooding. Hok’s story really struck a chord with me.

Like most people in her village, she has taken out numerous loans to make ends meet, but this year, alongside other Women Champions, she raised money to rehabilitate an irrigation canal so that her community can continue growing rice during the dry season. She also works to improve her community’s knowledge about health, disasters and domestic violence.

We have all played a part and impacted our world’s climate but unfortunately places like Hok’s village are bearing the brunt of it.

By training and supporting the work of Women Champions, we can help ensure vulnerable communities – especially women and girls – can build a brighter future.

Any public donations made before 4 June 2021, will be matched by the UK Government. So please, if you can, do join me in supporting ActionAid’s ‘She is the answer’ campaign today because your donation, no matter how small, will be doubled.

ActionAid: She Is The Answer

ActionAid is an international charity that works with women and girls living in poverty. Their dedicated local staff are changing the world with women and girls. They are ending violence and fighting poverty so that all women, everywhere, can create the future they want.

Metro.co.uk have teamed upwith ActionAid to highlight their UK Aid Match campaign She Is The Answer, which is running from 5 March until 4 June. For every donation made by the British public, the UK Government will double it.

To find out more about how you can support this campaign and women’s leadership click here.