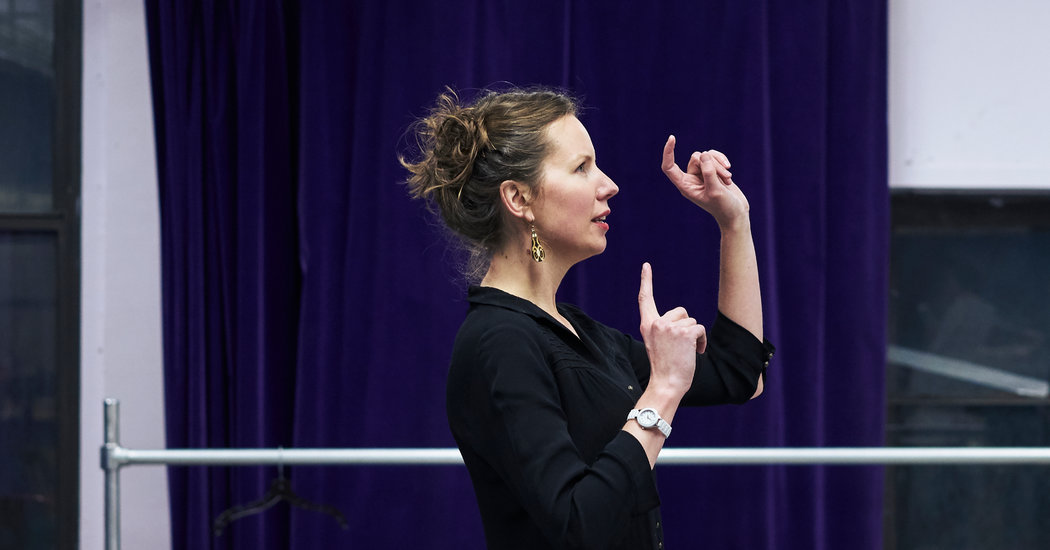 The composer Kate Soper has made a specialty of turning dense, thorny, seemingly unmusical sources into elegant, surprisingly poignant art. Her “Ipsa Dixit,” a Pulitzer Prize finalist in 2017, drew words from Aristotle, Freud, Plato and others to become that unlikeliest of works: a tender philosophical inquiry in sound.

So it’s not surprising that she has looked, for her new opera, to another implausible source: “The Romance of the Rose,” a medieval allegory of love and reason that encompasses nearly 22,000 lines of octosyllabic Old French couplets.

Ms. Soper’s adaptation, directed by Michael Rau and featuring the Wet Ink Ensemble, will premiere next April as part of the 2019-20 season of Peak Performances at Montclair State University in New Jersey, which was announced on Thursday.

The season will open on Sept. 24 with “Falling & Loving,” a theater-dance collaboration between Anne Bogart’s SITI Company and Elizabeth Streb’s STREB Extreme Action, adapted from the plays of Charles Mee.

Other offerings include “Spring,” a juggling-dance hybrid featuring the Gandini Juggling company and choreography by Alexander Whitley; “Last Whispers,” a film and sound performance organized by the artist Lena Herzog, about the widespread disappearance of indigenous languages; and “Hotel Paradiso,” a whimsical production by the German company Familie Flöz.

Ensembles appearing in concert include the Sphinx Virtuosi, devoted to diversifying representation in classical music; Grand Band, a piano sextet; and the Shanghai Quartet.

Dance will be represented by the Martha Graham Dance Company, in a program that pairs a 75th-anniversary presentation of “Appalachian Spring” with a new work choreographed by Troy Schumacher, to music by Augusta Read Thomas; and the Richard Alston Dance Company.

More information will be available at peakperfs.org.

Zachary Woolfe has been the classical music editor since 2015. He was previously the opera critic of the New York Observer. @zwoolfe