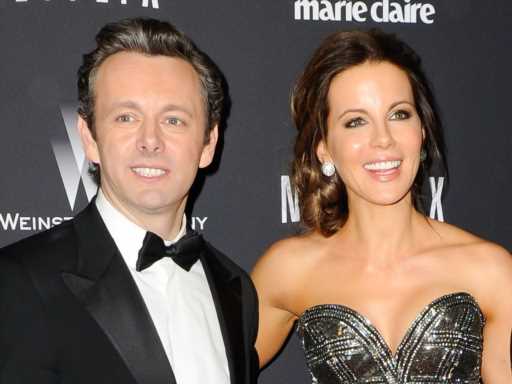 At this point, we’re accustomed to seeing celeb kids hit the red carpet, follow in their parents’ footsteps, or build their own flourishing careers outside of the entertainment industry. But we’re nevertheless always excited when celeb kids we don’t often see make a rare appearance at a major industry event. Kate Beckinsale and Michael Sheen’s daughter, Lily Mo Sheen, did just that over the weekend while attending the SXSW Film Festival, and the photos of the burgeoning actress are truly stunning.

The 23-year-old posed for a few snapshots and chatted with reporters on the red carpet of The Unbearable Weight of Massive Talent premiere. Lily Mo looked truly stunning, rocking a classic LBD and sporting peep-toe black heels to match her dress. The young actress’ premiere look was totally classic, and honestly, we think she’s the perfect combination of her famous parents. 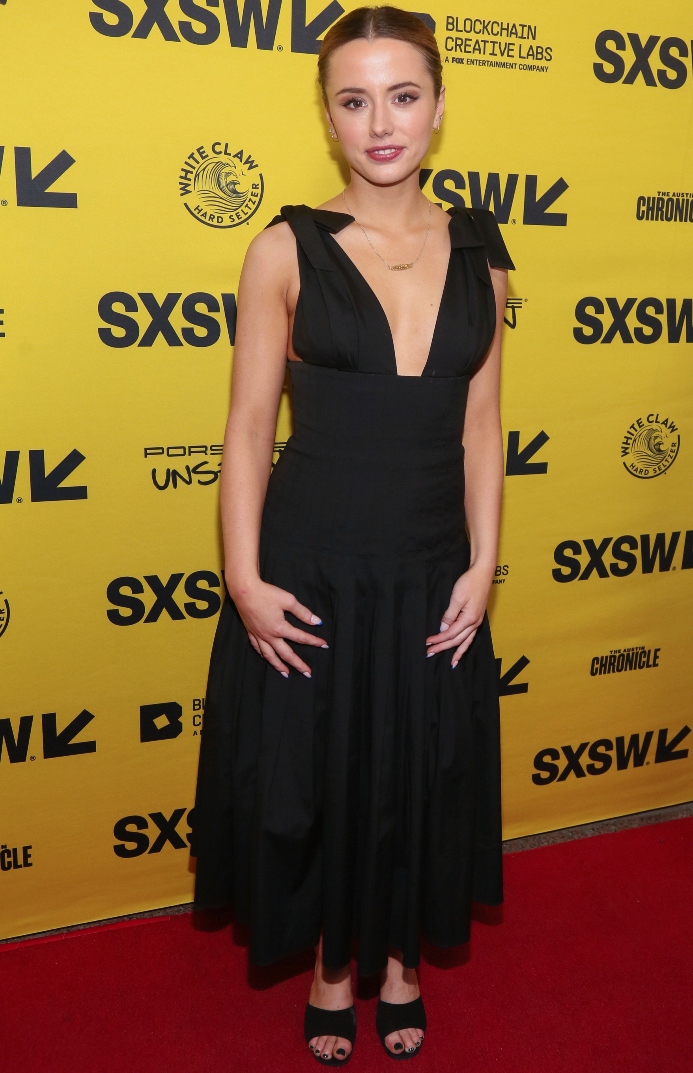 Although Lily Mo hasn’t been in the limelight for too long, she no stranger to film sets. She actually made her first appearance in the 2006 film Underworld: Evolution in which she played the young version of her mom’s character, Selene. She had a few other small acting roles in the late 2000s, but this is her first big role in quite some time — and it’s really not a bad gig at all considering she stars alongside Nicolas Cage, Pedro Pascal, Tiffany Haddish, and more A-list stars. 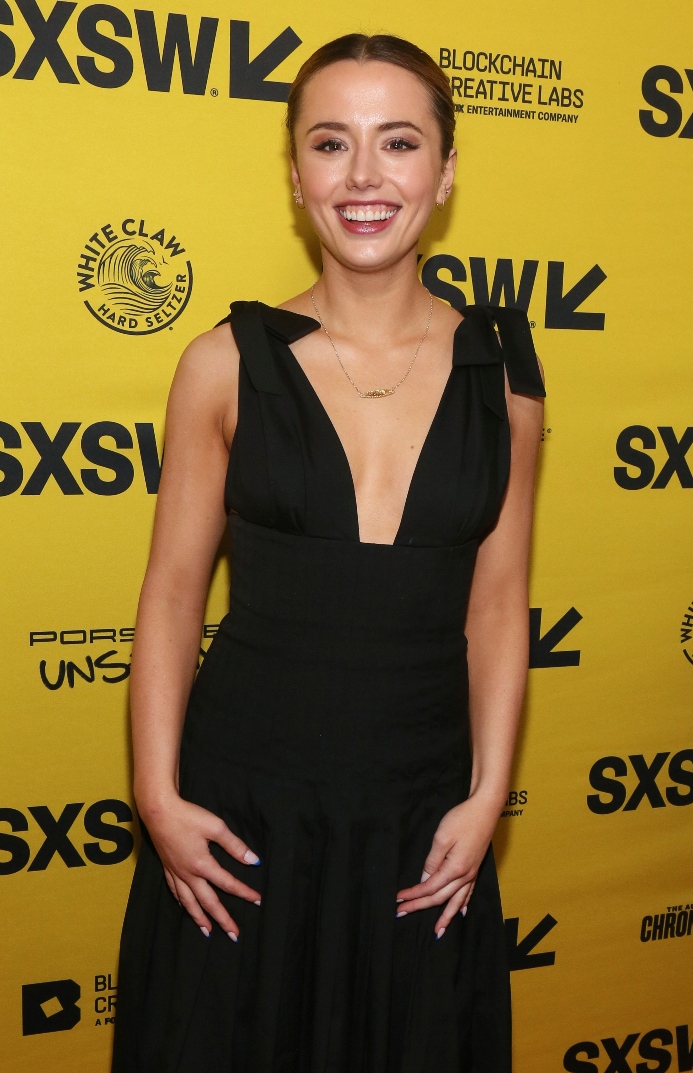 Beckinsale and Sheen met in the mid-90s and were in a committed relationship from 1995-2003. They even co-starred in the Underworld films together. The former couple welcomed Lily Mo in 1999. Despite their early aughts split, Beckinsale and Sheen have remained incredibly close and the two are so supportive of their daughter. We have no doubt the parents were so proud to see Lily Mo walking the red carpet at SXSW this weekend.