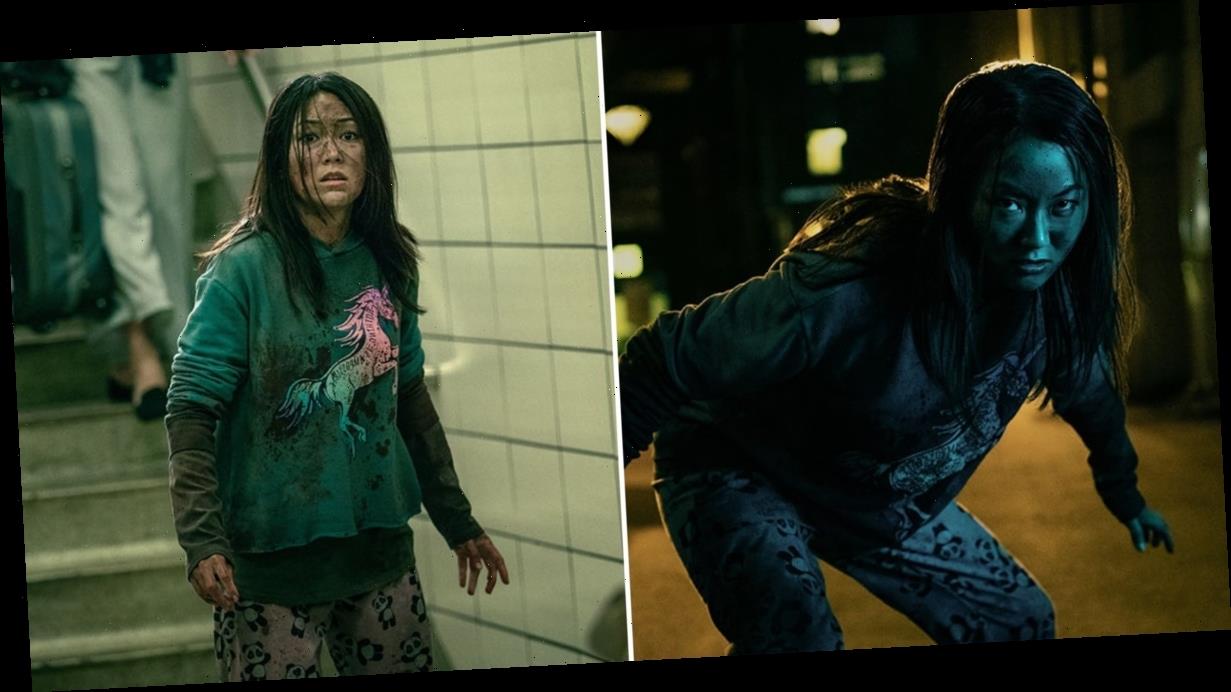 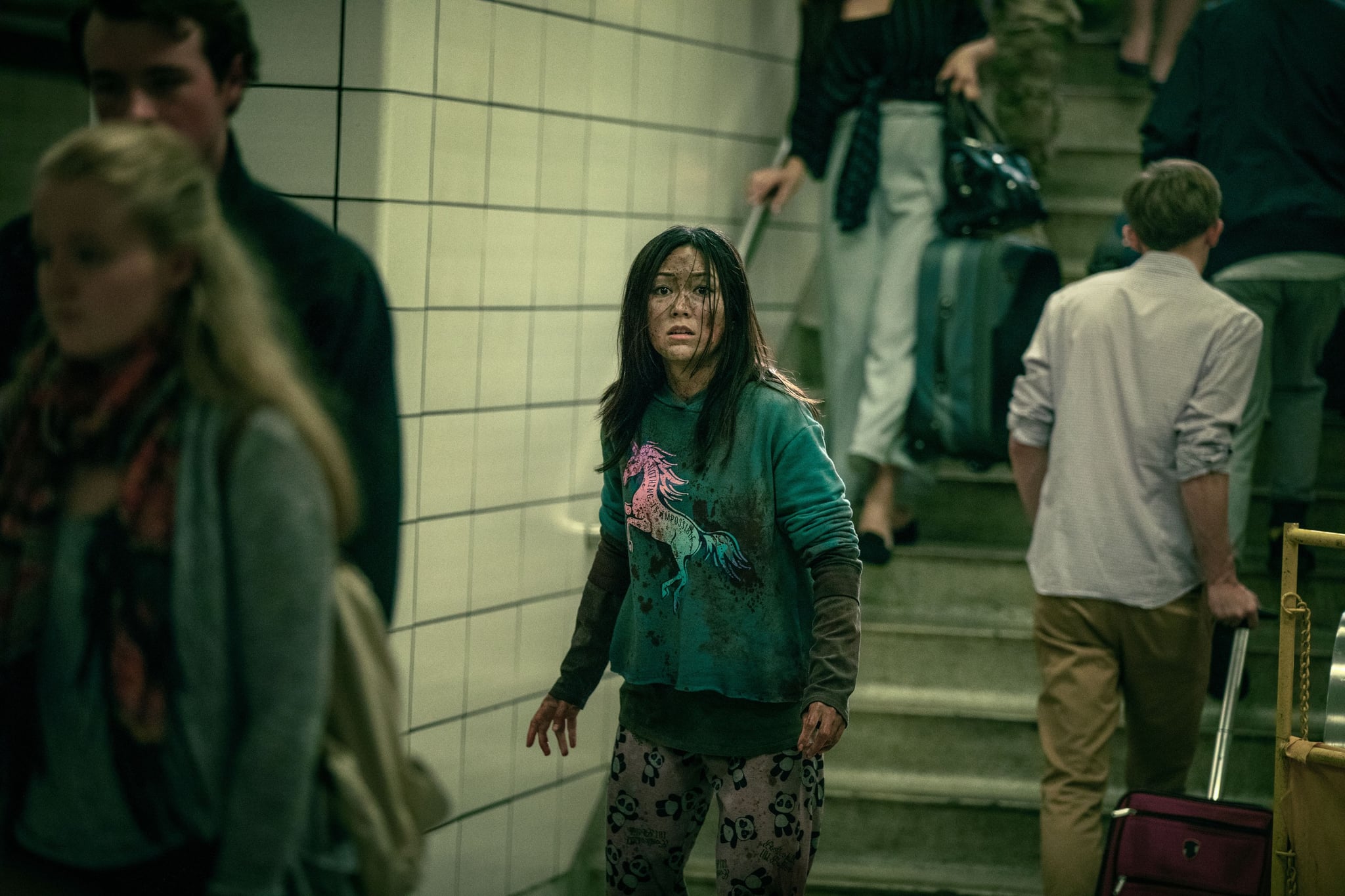 In The Boys comics, The Female is a nameless killing machine that acts as The Boys’s muscle. When she’s not working for The Boys, she take on jobs for the local mafia to satiate her need to kill. In the TV series, she’s finally given a name, Kimiko, along with an entirely new backstory, with actress Karen Fukuhara portraying her as a misunderstood yet complicated individual. The amount of growth we see Kimiko go through during the first season is impressive: moving from practically feral with only a desire for revenge to being able to find a connection with Frenchie and The Boys. What’s even more impressive is the emotion and heart that Fukuhara is able to get across without words since, due to Kimiko’s trauma, she’s mute.

Initially, Fukuhara was wary of the role because she felt Kimiko was too close to her role as Katana in Suicide Squad. However, in an interview with Den of Geek, she revealed that when reading for the audition, she “realized that there’s so much more heart” to Kimiko. It turns out that showrunner Eric Kripke is part of the reason Kimiko has so much heart. When Fukuhara was speaking to him about The Female’s purpose, he told her that, “We want to explore what she would be like if she wasn’t forced into a world of violence — and same with Frenchie — and how both of these characters’ struggle with their identity and their purpose and how they find it together.”