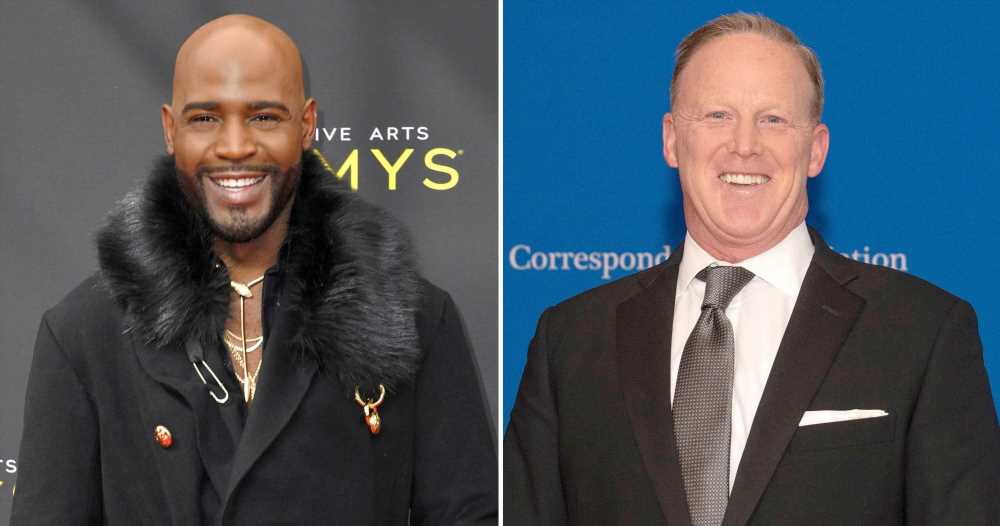 Firing back. Karamo Brown was slammed when the cast of Dancing With the Stars was announced and he referred to Sean Spicer as a “good guy, really sweet guy.” However, their relationship is not exactly how it seems.

“For me, the biggest thing is, I always go forward and try to have respectful conversations with people who are different than me,” the Queer Eye star told Us Weekly at the Creative Arts Emmy Awards on Saturday, September 14. “People will attack you. People will say they love you for it, and for me I just have to push forward, believing in myself and believing in the beauty of humanity.”

He then added that, despite his comment about the former White House press secretary, they aren’t friends. 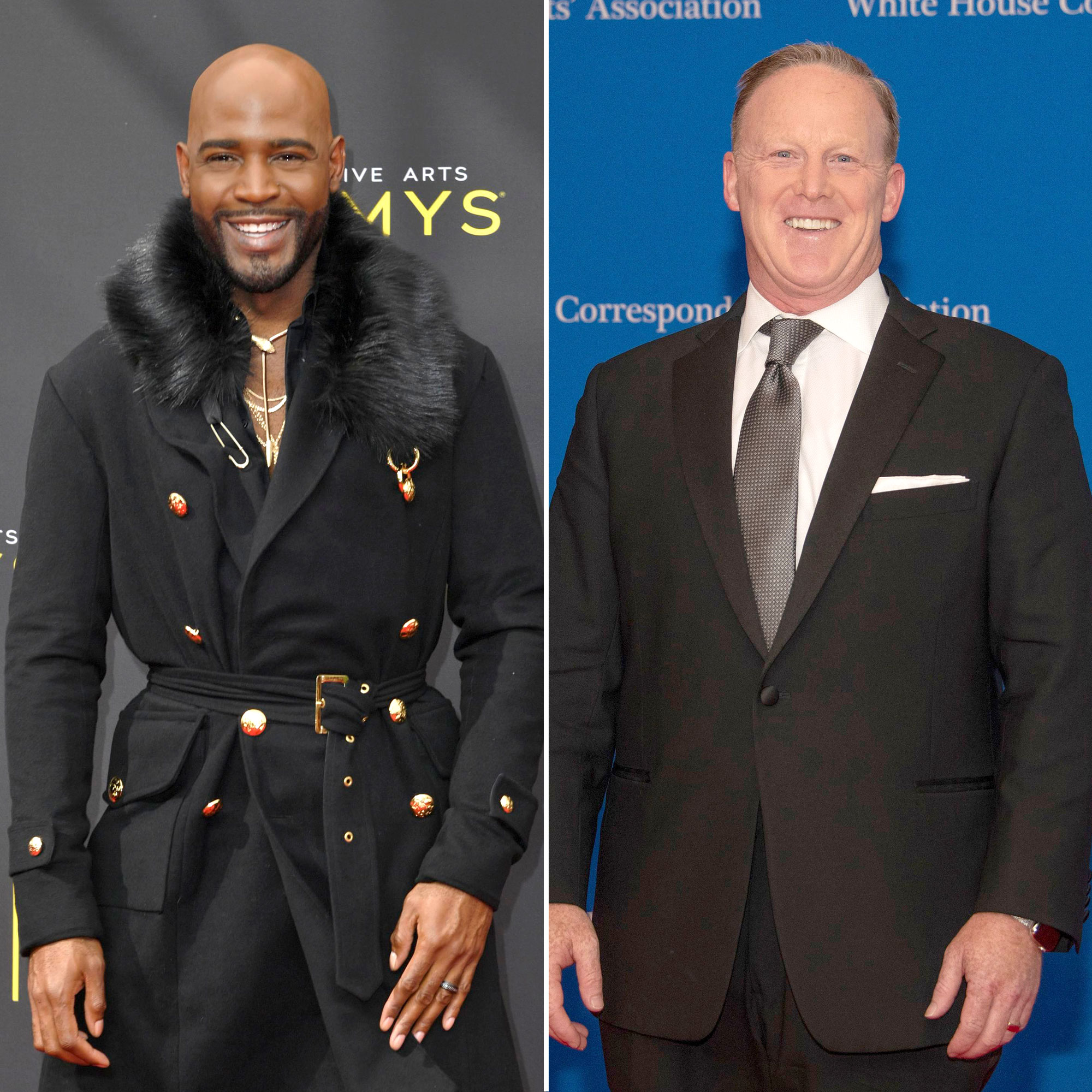 “I don’t know anything about him to be honest with you,” the Real World alum, 38, told Us. “We only met one day, and one day turned into something bigger.”

Following the backlash after his comments, Brown spoke out on Twitter. “First, I have no say who is on the cast and didn’t find out till this morning that he is on,” the Texas native wrote in August. “But I’ll tell you this… I’m excited to sit down w/ him and engage in a respectful conversations. Only way things get better is if we try to educate those who have different POV than us.”

When the cast was announced, host Tom Bergeron also responded to the backlash surrounding Spicer’s casting. “It is the prerogative of the producers, in partnership with the network, to make whatever decisions they feel are in the best long term interests of the franchise,” the TV host, 64, wrote at the time. “We can agree to disagree, as we do now, but ultimately it’s their call. I’ll let it to them to answer any further questions about those decisions.” 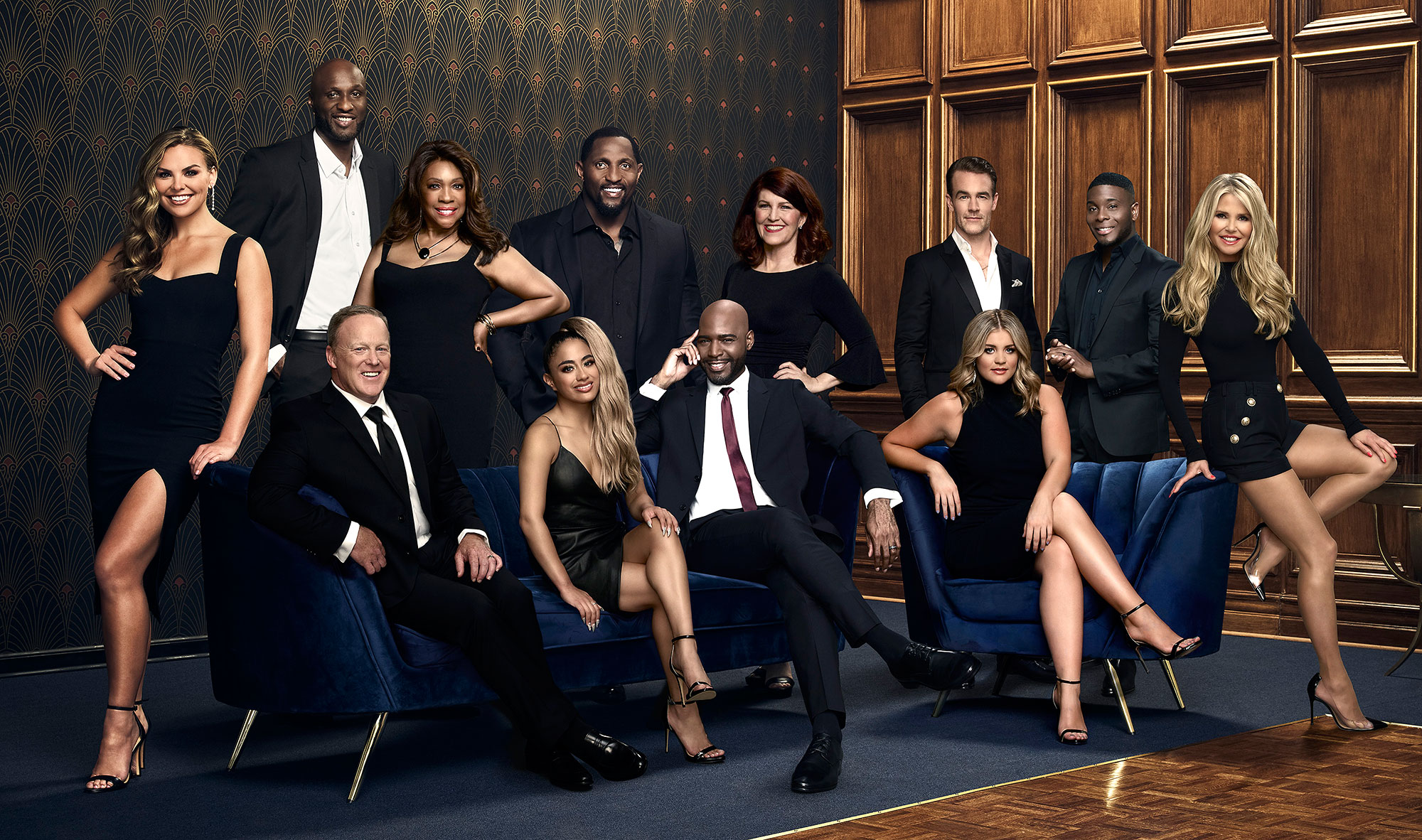 Spicer, 47, opened up to Us Weekly earlier this month about the backlash and his conversations with Brown.

“He and I had a really fun talk — not about politics, just about getting to know each other and how excited we are about that opportunity,” the politician said. “That’s kind of been his trademark. He has tried to foster a more positive dialogue and he did it again and it was really great, but I felt bad because he was trying to be a good person. … He was obviously doing the right and good thing and he has the best intentions. We need more people like him as opposed to fewer. It was a shame that people were so nasty to him.”

Dancing With the Stars premieres on ABC Monday, September 16, at 8 p.m. ET.

With reporting by Carita Rizzo