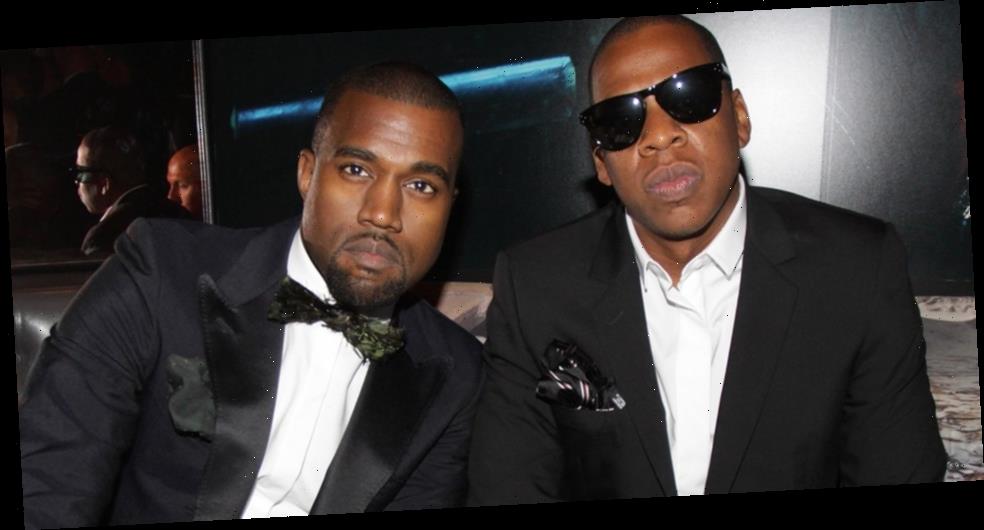 Kanye West has officially tied with JAY-Z for the most GRAMMY wins among hip-hop artists at 22 apiece.

The news follows Ye’s win at the 2021 GRAMMY Awards, where his October 2019 record Jesus Is King took home the prize for Best Contemporary Christian Music Album and gave him his 22nd overall award. This marks his first win since 2013 when he, Hov, Frank Ocean and The-Dream won Best Rap/Sung Collaboration for “No Church in the Wild.” West has been nominated 17 times since then, going up for major categories like Album of the Year and Producer of the Year, Non-Classical.

CyHi The Prynce recently reported that West is working on DONDA again amidst his divorce from Kim Kardashian, with whom he shares four young children. “I think he started working on [DONDA] late last year. I think around November, December, January comes around he kinda takes a hiatus—a vacation, break to get with the family,” he said, adding that the rapper is “getting through” the divorce proceedings. “I know how much he loves his family, so it has to hit you some kind of way…He’s getting through it,” CyHi added.

In case you missed it, West’s ex-bodyguard is reportedly working on a tell-all documentary.
Source: Read Full Article