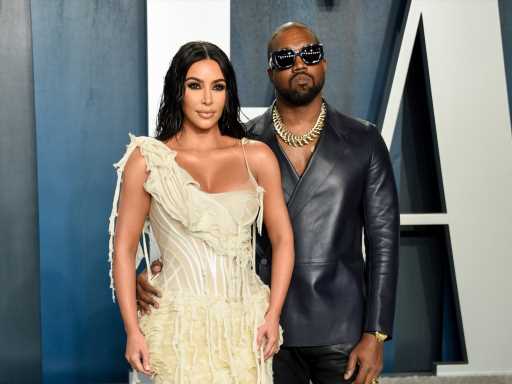 It hasn’t even been two months since they were first romantically linked, but it looks like Kanye West and Irina Shayk’s reported relationship has taken a step back. And the news comes as the rapper’s ex, Kim Kardashian, is reportedly facing dating woes of her own, too. After accompanying West to Provence for his 44th birthday, Shayk seemed to be the new love interest in West’s life. But a new report seems to indicate that things have definitely cooled off between the two. 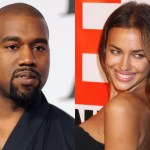 According to a Page Six source: “She likes him as a friend, but doesn’t want a relationship with him.”

Speculation surrounding West and Shayk’s relationship began when the pair were photographed together in Provence celebrating West’s 44th birthday. The last time the two were notably seen together was when they were disembarking a jet after returning to the U.S. following the birthday trip. As it would happen, though, the party was a lot bigger than just Shayk and West.

“She went to his birthday party as a friend. There were 50 other people there,” Page Six’s source further explained. Shayk is currently co-parenting her four-year-old daughter Lea De Seine Shayk Cooper, whom she shares with actor Bradley Cooper. After roughly four years together, the couple made the decision to split during the summer of 2019.

For right now, Shayk is reportedly content with how her life is balancing out. “She doesn’t want to be linked with anyone right now,” Page Six’s source shared. “She is happy being single.” While this might feel like a setback for West, he’s not alone in his high-profile dating woes. “Kim is having a tough time finding someone high-profile, powerful, and sexy enough to move on with,” a source told Heat magazine, per Mirror, adding “no one wants the drama that comes with dating Kim.”

Kardashian filed for divorce from West in February 2021, after reports seemed to suggest that the couple’s marriage was in its final chapter. The rapper and the Keeping Up With The Kardashians star share four children together, all of whom are under the age of 10. When it comes to finding a new partner who can handle all that comes with dating them in the public eye, it seems they both may have to wait a bit longer.

Before you go, click here to see how Kim Kardashian’s life has changed over the years.