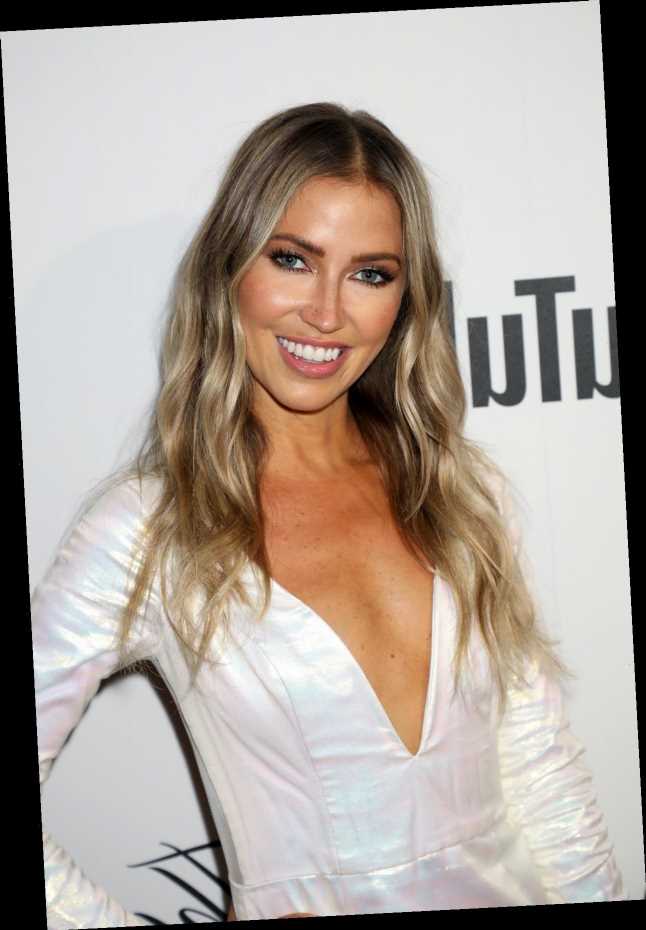 "What I’m the most scared of, I think, is letting people down."

After splitting from her Bachelorette winner Shawn Booth in 2018, Kaitlyn Bristowe found new love, new dogs, and now, a new gig. The former Bachelorette is currently preparing to compete on Dancing with the Stars after wanting to be on the show for years.

In 2017, Kaitlyn claimed that she’d been banned from DWTS despite several former Bachelors having competed in the past. ABC declined to comment at the time, but both parties have apparently smoothed over their relationship. Still, Kaitlyn’s DWTS journey is already off to a rocky start. Shortly after she was announced as a competitor, the troll comments came rolling in.

"I forgot how mean people are when you go on TV,” she wrote on her Instagram story, according to Us Weekly. "Just so many ‘She looks so old and plastic’ comments everywhere. You win today trolls. It got to me."

Kaitlyn is no stranger to receiving mean comments. After she slept with Nick Viall on her Bachelorette season, she received tons of slut-shaming tweets. But that hasn’t made wading through all of the negativity any easier. "What I’m the most scared of, I think, is letting people down," she told Us Weekly. "It’s always my biggest insecurity — disappointing myself or my partner." She added that her partner, who hasn’t yet been revealed, is "such a hard worker and so patient with me that I don’t want to let him down."

Kaitlyn has a background in dance, which does give her a leg up. But however she does on the show, she has her real life partner to fall back on. Kaitlyn began dating fellow Bachelor Nation star Jason Tartick shortly after her break up with Shawn. Since then, she and Jason have adopted two dogs together named Pinot and Ramen, and they’ve discussed marriage and kids.

When she’s not hitting the dance floor or hanging with Jason and her pups, Kaitlyn is running several successful businesses. She has a hair accessory line, a wine label, and a podcast. Maybe soon she can add Dancing with the Stars winner to her growing list of accomplishments.